While a school’s culture naturally varies from university to university, school cultures between local and private universities can prove themselves to be quite different indeed.

In this article, we’ll explore the differences between local and private universities in the various areas of their school culture and why.

FOMO is basically the social phenomenon known as the fear of missing out. It manifests most acutely when your friends are off doing something fun while you are stuck studying. Or worse, when you weren’t invited—which gives you a free pass to say bojio later on when you meet your friends.

When it comes to private uni, there really isn’t social pressure or FOMO. Why? There is no pressure to hang out with anyone. Lessons are structured such that you come to school and then you go home. There aren’t really breaks where you have to kill off time with your course mates. I like to initiate lunches with my classmates after school, but that’s the extent of us hanging out.

Nobody is obligated to appear and being close with your course mates in private uni is a privilege, not an obligation. Your only opportunities to make friends in private uni are limited to only your classmates and your CCA, but there is no emphasis on making friends here. Some people can go all three or four years without having spoken to more than five people. 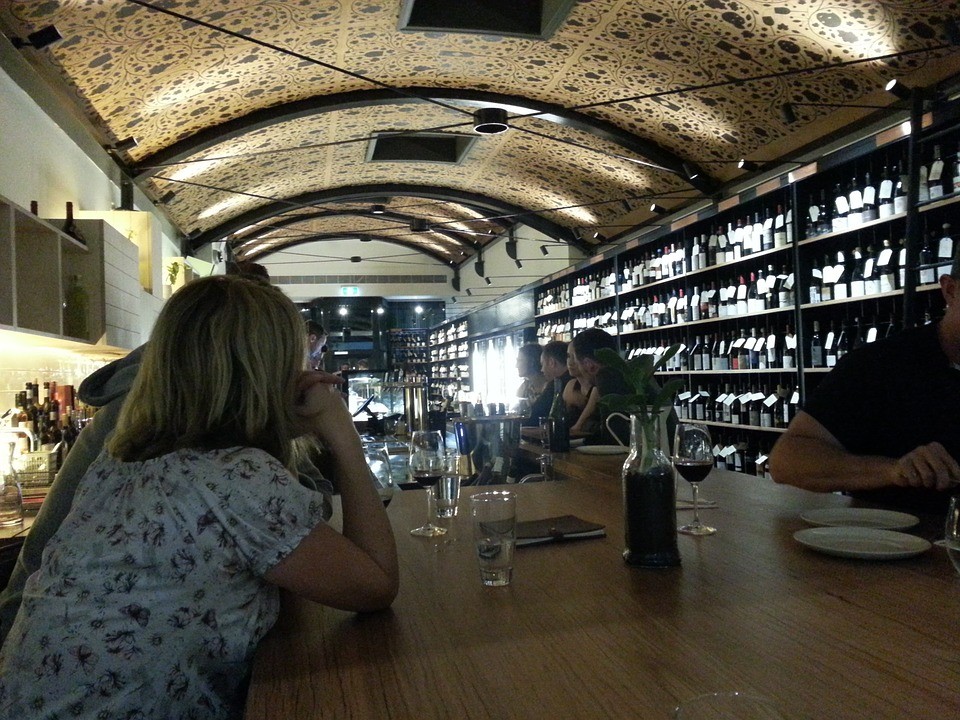 In local uni, there is a great deal more social pressure and FOMO. Since most of us are fond of posting stories on our Instagram 24/7, if you hadn’t been invited to so-and-so’s drinking party, you’ll know by the end of the night. Also, since the culture revolves around student life, that includes being involved in hall activities as well as CCAs. And what comes with those commitments? Social obligations.

Since many people do not want to be seen as the unfun one who never wants to hang out, even if they may not particularly like many of the people there or are very busy with schoolwork, they are likely to go to social gatherings because of a want to feel a sense of belonging to the social group and out of social norms. 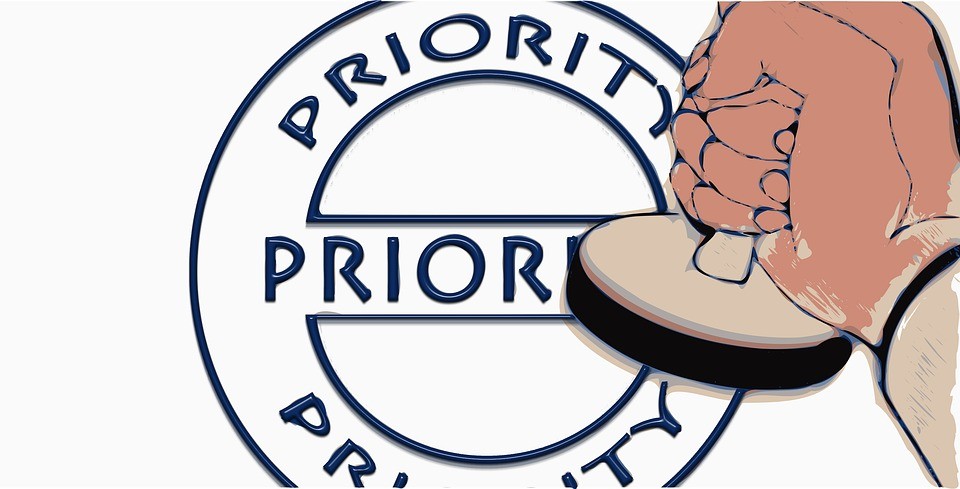 We all enter uni in search of different things. We first look at what the environment can offer us and then we begin to pursue those things, so long they are within our means and worth working towards. Some of us value certain things over others. The school culture can play a big part in making certain goals more feasible or attractive.

In private uni, most people value the degree most of all because there’s not much student life without school dorms or a vibrant CCA culture. Many people don’t join any CCAs unless they have something they’re very interested in or if it’s relevant to their degree. I only know three people in my class who joined a CCA because they believe it will help their resume. People also don’t really go out of their way to make friends; uni friendships are seen as something good to have but not necessary.

Also, since many people taking part-time degrees hold full-time jobs, they usually come to private uni just to get a certification to upgrade their skills. Socialising or student life are far from their minds.

Local uni is very different in this regard. Local uni students value new experiences, the making of new friends and memories, and discovering their passions. Many people join CCAs for their interests, to meet new people, and to secure a place in a hall for the next year. They bid for electives that interest them and take the time to join events to broaden their horizons.

Local uni students also prioritise internship experience, and they’re able to take advantage of the school’s resources and connections. Private uni students don’t have these same resources and due to a lack of guidance, many don’t know the importance of having an internship.

You can network with your peers or with your professors. Some do it to build up a group of people who will be able to help them in the future, some just want to find people who enjoy similar things. 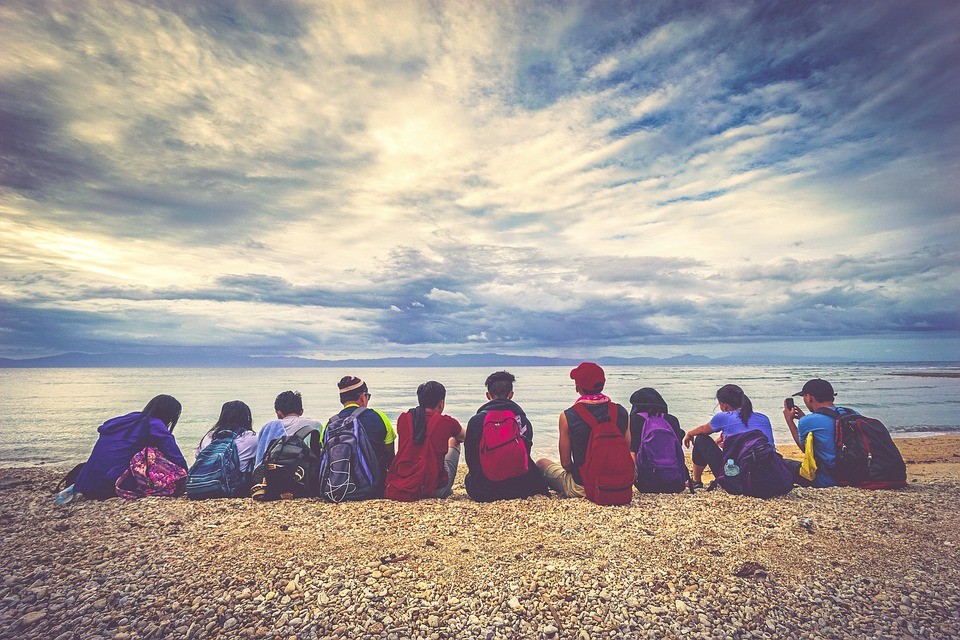 This culture is pretty much absent in private uni as it’s expected that you keep to yourself. Social circles don’t tend to combine as well; everyone sticks within their cliques or to their closest friends. There is neither the culture that encourages networking nor the opportunities to do so since there are barely any breaks and people don’t speak to their professors outside of lectures.

There is also no culture of getting an internship. It’s not talked about because there is no common ‘internship season’ as every course has different holiday periods, and the duration varies as well. Also, internships are not feasible if your course has few holidays that end quickly. Some people who can rearrange their timetables do so, however, to make time for internships in their final year.

In local uni, there’s a networking culture. Many people perceive networking to be a worthwhile endeavour and this manifests in peers networking and getting to know one another. It’s not uncommon to seek out professors to ask them about their expertise on the module, and for advice on the industry. Student life also plays a role as people tend to be in contact with CCA seniors and ask for help if they need to, and students are also a lot more open to meet new people in local uni.

Internships are also widely acknowledged to be important in local uni. Many people start applying for internships as early as their first year, hoping to get into reputable companies that will boost their resume and portfolio.

Despite the general trends when it comes to school culture, you may find people who act in the opposite way, such as a local uni student who doesn’t join any CCAs and doesn’t bother networking or a private uni student who is very involved in CCAs and has done various internships. At the end of the day, do remember that it’s not the school that makes the student; we shouldn’t judge others by the school they attend or have come from!