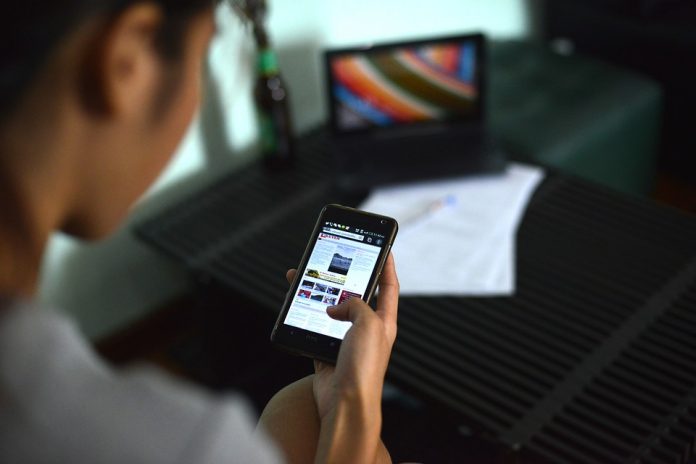 If you’ve been reading up on recent university news, you’ll find that there are quite a few mergers in NUS. For example, the merger between the schools of Architecture and Design, and the controversial Yale-NUS and USP program combination. But there is another important merger: the combination of the Faculty of Science (FoS) and the Faculty of Social Sciences (FASS).

Both colleges have combined to form the CHS—the College of Humanities and Sciences. So why is this important? Simple—if you plan to study either science or social science, your curriculum will now be very, very different from the previous years. Let’s look at the program itself, what the differences are, and how it can affect your planning for the next few years.

So firstly, what exactly is the CHS program? The CHS program is a new interdisciplinary implementation, where science and humanities modules are introduced. These modules can range from data analysis to philosophy, and all modules are compulsory. 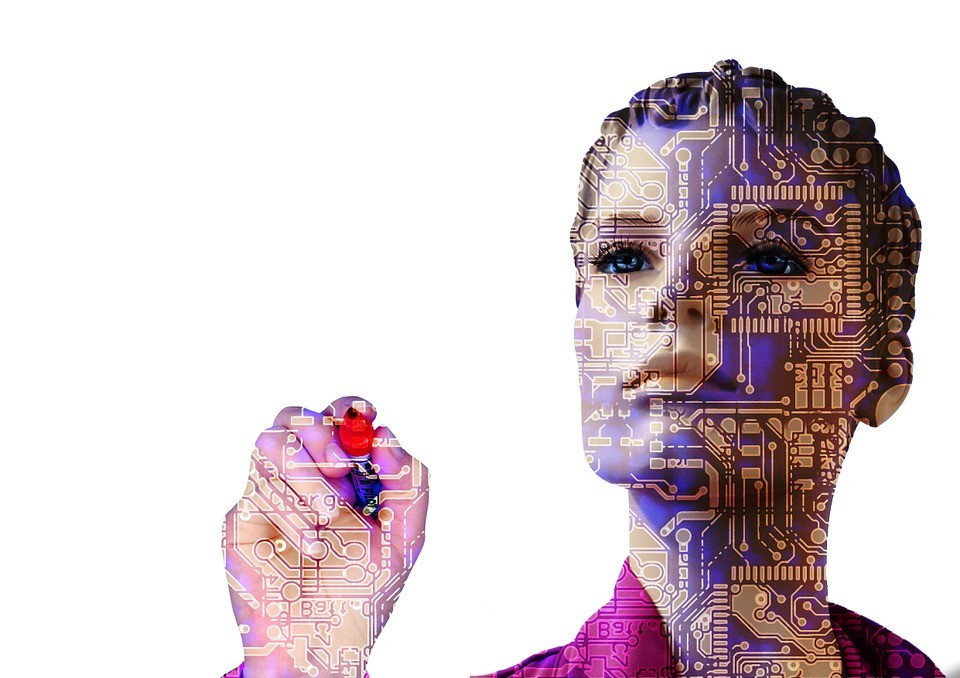 There are a total of thirteen modules in the program, and these modules fall under three broad categories: Common Core, Integrated Modules and Interdisciplinary Modules. Under the common core, we have Writing (FAS1101), Data Literacy (GEA1000), Digital Literacy (GEI1001), Design Thinking (DTK1234), Artificial Intelligence (HS1501) and Communities and Engagement (the module has not been released at this point in time).

Finally, under the Interdisciplinary Modules, there will be a basket of potential modules given to students in their third year, and they are to choose two modules they wish to take.

For any students entering NUS, the majority of the modules will be pre-allocated to you. You will have to declare your major, and there will be a prerequisite module given. Since each student is given a total of 20 module credits, with each module in the first year taking up four credits, the maximum number of modules you can take is five. However, since the CHS modules are mandatory, you will be given four common core modules in your first year alongside the prerequisite module.

If you weren’t too sure about this, CHS is a very new program. It only started this year (2021), meaning that my cohort is the first to experience the program. This means that when we asked seniors for advice, there was always an acknowledgment to take it with a grain of salt due to all the changes. Aside from module changes, there are only a few actual differences on the whole, except that these differences will significantly affect your planning.

Firstly, a major difference is the number of module credits required to undertake a major, minor, or double major. Previously, to take a major, you needed 84 modular credits. To take a minor, it was 24 credits, and for a second major, it was 48. However, the CHS program has officially decreased the number of credits required to formally declare a major, minor and double major. Now, a major requires 60 modular credits, a minor 20 and a second major 40.

This may seem like a minor distinction, but it is still very important. It essentially means that for you to officially have a double major or a minor on your graduation certificate, the number of classes you have to take is less than before. This is useful when thinking of career pathways or skills, especially for the more academic fields. For example, since I’m studying psychology, I likely need a master’s degree to practice in Singapore. And so, official recognition of me having majored in both psychology and business, for example, could open doors towards the field of organisational psychology. 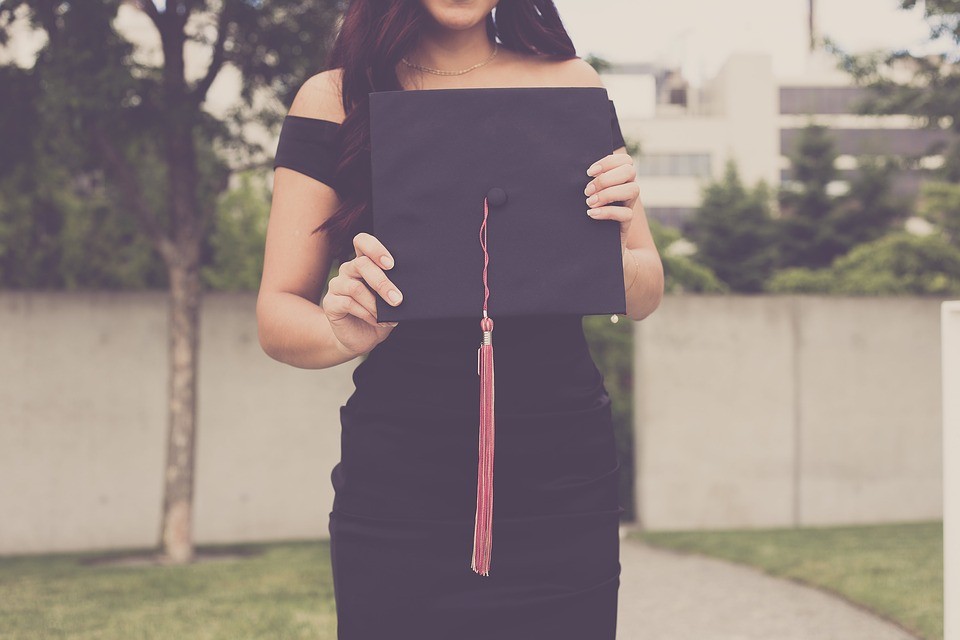 Secondly, another difference is in terms of the class size. Since everyone entering FASS and FoS in NUS will be taking the CHS program, you often get lectures that have over 1,000 people in attendance. Your tutorial size is likely larger, and Telegram group chats for the entire cohort often have over 2,000 members.

This is a good thing to take advantage of. When entering, try to make connections with seniors or friends, as they are the ones who will be sharing important information, such as the various job portals on telegram, or discussing quiz answers among the entire cohort.

Finally, a major difference that is more specific to my course of study lies in declaring a major. In previous years, anyone who wishes to study psychology will have to get a certain grade before declaring psychology as a major. Fortunately, this has since been removed, and under the CHS program you can simply declare and secure it as your major, regardless of performance. 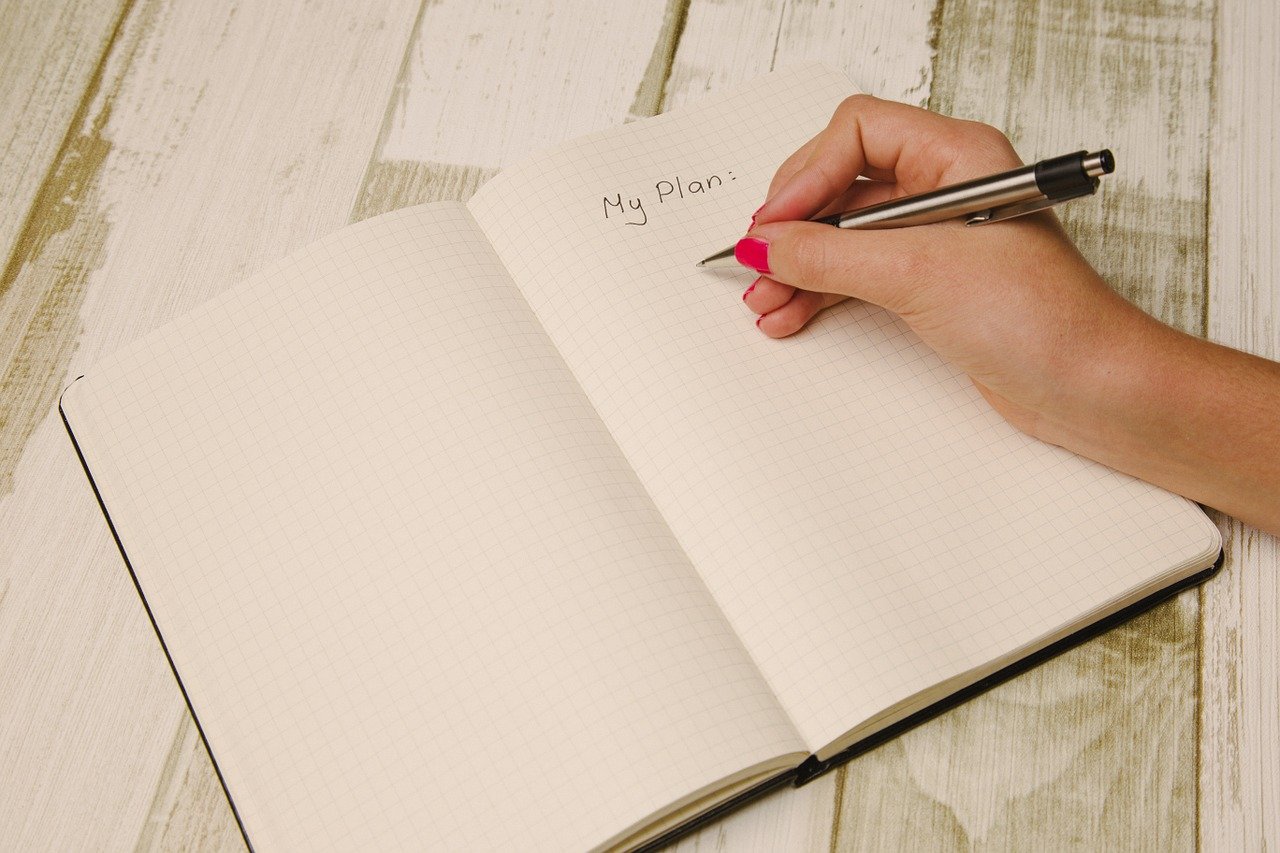 So, now we come to the important part: how does one plan?

Before I begin, I need to input a disclaimer here: it is best to ask your senior to help you figure it out. There are many things you need to find and a lot of modules that have pre-requisites. There will also be a lot of new systems you need to familiarize yourself with, and having a senior there to help you makes your life a lot easier.

Having said that, if you don’t know of any seniors, or if you want to try planning it yourself, then, by all means, go ahead! This section was specifically written to help you do just that.

When planning, the first thing to do is to be aware of your graduation requirements. How many modular credits you need, how many years it’s going to take, and what modules are mandatory for you.

Once all that research has been done, you can start planning. You will get four common modules and four integrated modules automatically pre-allocated to you in the CHS curriculum,. Which initial four modules will depend on the faculty you’re in, alongside the final number on your matriculation number. If you’re odd, you get three common curriculum modules in the first semester. If you’re even, you get the other three. In the second semester, you swap, so you end up taking the other set of modules.

Regardless, the main thing to note is that for year one students, in total across both semesters you get seven modules that are automatically pre-allocated to you. If you include your gateway modules (mandatory introductory modules for your major or minor), that results in approximately eight or nine modules out of ten that are pre-allocated. In other words, for your year one, you only need to choose one or two modules you have an interest in taking.

In your second year, you will only be pre-allocated one mandatory module that can appear in either semester, so you will have a lot more freedom to choose modules based on your subjects or unrestricted electives if you wish.

You take note that CHS students will be required to take two interdisciplinary modules in their third year, so you should plan around that as well, and try to take as many basic modules as possible in years one and two to make space in year three.

Finally, two modules have not been released yet (Scientific Inquiry II and Communities and Engagement), so do your best to ensure that there will still be space when they do come out.

And that’s all from me this time! Good luck, freshies!