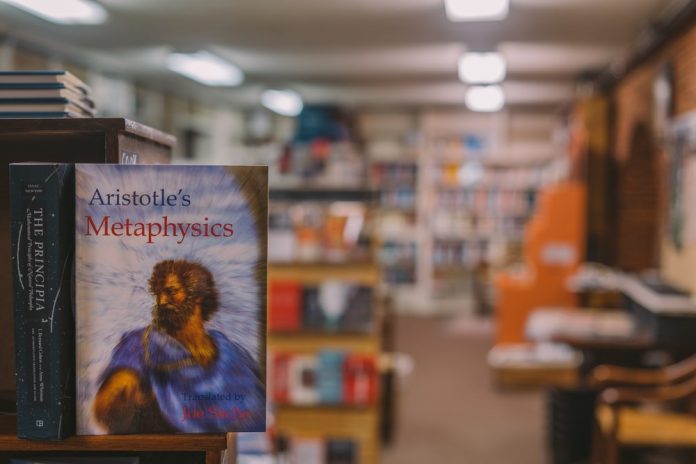 Have you ever heard the term Renaissance man (or woman)?

Basically, it refers to someone who has a wide range of varying interests. Now, you may have heard of the philosopher Aristotle before. But did you know that he was not just a philosopher but so much more?

Recently, I watched this TED Talk by Emilie Wapnick, titled ‘Why Don’t Some of Us Have One True Calling?’ There, she coins this term ‘multipotentialite’, which, as its name suggests, refers to those who whose interests span multiple fields.

Someone who is a multipotentialite would be comfortable trying on many different ‘hats’ rather than sticking to only a single, specific sort of job in their careers. The common term for this is generalist, as opposed to specialist.

Here is a quick example I found on the Internet, relating to two famous sportspeople.

Roger Federer, the tennis star, played many sports like skiing, skateboarding, rugby, soccer, badminton and basketball etcetera in his youth. He was a generalist. In contrast, Tiger Woods who focused only on golf and golf alone was a specialist.

Now, something terribly rude they say about generalists is jack-of-all-trades and master of none.

However, who can say that Roger Federer was a master of none? Or Aristotle, a super famous philosopher? Or recent sensation at the Winter Olympics Aileen Gu, who, aside from skiing, is soon to study at Stanford, models for several brands and wants to get some writing published?

Actually, I kind of think being a multipotentialite is like the in thing right now…

Let’s delve into their awesomeness. 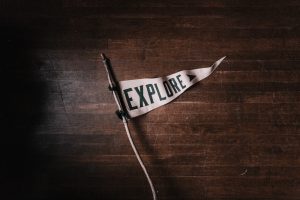 Do you know how some people tend to spend all their time outside of work effectively lounging away doing nothing, under the pretext of ‘relaxing’? Well, that’s literally the polar opposite of multipotentialities. Multipotentialites get bored easily. They don’t want to have dull and stagnant, joyless lives. They enjoy the feeling of improving. They want to learn and experience new stuff and have fun. They’re like children that way.

Personally, I guess I could consider myself a multipotentialite. Typically after work, I go work on my long-term pursuits like learning and improving in martial arts, Japanese and the piano. Also, I was randomly inspired by an article of some Singaporean guy doing a One Punch Man workout for a month today and feel motivated to do a watered-down version sometime. We’ll see. Anyway, multipotentialites are kind of whimsical that way. 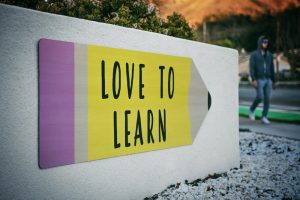 As you’d probably expect, multipotentialites dabble in a lot of areas. Naturally, they’re often put in the position of a learner. Now, it seems that the more you learn, the better you are at learning. One reason for this is that you can form links between the different domains you’ve explored (for example, learn one musical instrument, and it’s easier to learn another!!!). Additionally, gains in one area can ‘spill over’ into other domains too.

For example, I’ve always been an avid fiction reader. Thus, I literally didn’t have to learn grammar and vocabulary in school as comprehension comes quite naturally to me too. I can even write for a living. When I randomly decided to become a webnovel translator in 2017, I didn’t seem to have a learning curve. Having sometimes translated from morning to night on computers before, it turns out that my typing speed is also relatively fast. 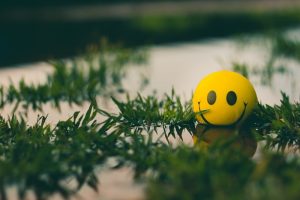 As they are always striving to improve, multipotentialites are very receptive to feedback. Some people cannot take criticism well and often construe it as a personal attack, being consumed by their emotions plus ego. Multipotentialites are way past that stage. Like, if you think about it, compared to seriously becoming good at something, who cares about being told that you’re doing something wrong? Embrace that if it enables you to improve!

Take the meta example of writing this very article. This is actually the rehauled version. I was told by my capable and experienced boss that the old one was lacking in some way. Honestly speaking, it didn’t feel very good at all. Still, I accepted what he said about it, having actually sort of thought the same myself. I was super super lost initially, but eventually inspiration struck after several mind-blank hours and I was re-motivated. 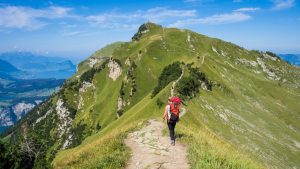 Multipotentialites naturally seek some level of attainment in the domains they expand into. Only then will they be satisfied enough to move on to the next thing. They might revisit this thing at some point in the future, but then again they might not. Their goal being achieved is like a natural point where they reap their fulfilment from the strong commitment, the lengthy time and intense effort they have invested into these goals.

I wrote a utopian novel around the time I was in NS. I stuck to it, consistently produced those chapters and finished it. I also translated thousands of webnovel chapters up to my last year in university. I was so fixated on random mass releases where on top of my usual, consistent releases, I’d sometimes release an extra 10-15 chapters in one go. Hitting it felt great. Multipotentialites can be supremely self-motivated that way. 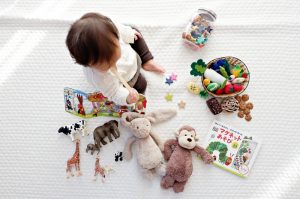 5: Living in the moment

Still, you would be wrong to think of multipotentialites as people who only care about their goals and would seek to achieve them whatever the means. At the same time, multipotentialites also follow their hearts. It’s the very reason why many are often switching to different fields. Something new having taken up their fancy, they’ll completely throw themselves into it, driven by passion rather than rationality.

Often, like right now, I really super enjoy and love writing the article I’m writing. It makes my day, even. Also, the Japanese language is like my brain’s fun language. It makes me feel happy. Multipotentialites aren’t schemers or anything. Far from it! We’re more like kids who never grew up. We are genuinely excited by what we are doing and very motivated for ourselves (and everyone else too) to have fun! To us, life is an adventure. 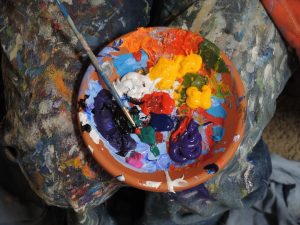 Having explored many different fields, multipotentialites are able to bring them together in a unique blend of ideas. Where specialists who go deep into one and one field only would know nothing about those other fields, multipotentialites are able to link these together in producing something original and unique. Their vast wealth of experience from their need for stimulation provides a valuable resource pool for their imagination.

Here’s an example. I wrote a short story on my blog. I drew on my interest in philosophy and psychology to create a five elements personality theory. There were five MCs and I took turns writing from each of their perspectives. One spoke in Japanese. As it was a VR world, I added an auto-translation function as a setting. The others could read off over her head the translated version, as translated by me. See how it ties my interests? 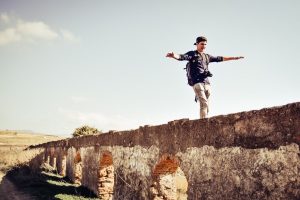 You know in fighting games where someone joins in and ‘here comes a new challenger’ flashes on the screen? Multipotentialites are like those challengers, because we are always embracing change as opposed to stagnancy, challenging scenarios that experience and new skills are acquired from. Whenever something new comes, where some people might be unnerved, we’ll be like ‘Okay, so what? Bring it on!’

Before getting my current job, I took a Cliftonstrengths assessment test. Basically, the 38 strengths of humanity as found through research are matched to individuals. Which does someone have the most, and which is someone weakest at? Interestingly enough, it turned out that adaptability was my number one strength. It sort of resonated with me, because my mindset is one of going with the flow and reacting to things as they come. 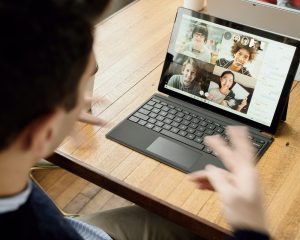 8: Able to connect with different perspectives

Some people in society might feel superior to others, looking down on the common man rather than seeing themselves as a part of them. Well, multipotentialites wouldn’t be those people. The lives of multipotentialites are sort of like adventures, with the tendency to go down rabbit holes and just randomly explore and such. Naturally, we see everyone as fundamentally equal, just different and unique.

For instance, between graduating from university and getting this awesome job, I was under employment in two different places with every intention to make it long-term. Neither required a university degree. In terms of status, both might be looked down on by normal people to some degree. Well, I didn’t mind. And I still view them as valuable learning experiences which broadened my perspectives.

This is no shameless self-promotion, but doesn’t being a multipotentialite sound rather appealing?

If you can have one takeaway from this article, learning from the multipotentialites, perhaps it’s this — add more vibrant colour to your lives today!