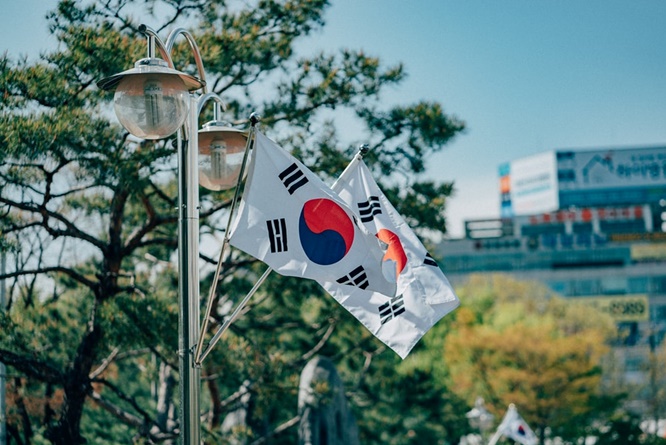 Ever considered getting a degree overseas?

Most people will follow the ‘safe but boring route’, studying at a local Singaporean university. That’s sufficient to net them those qualifications and assure them of a more decent life in the future. It’s pretty much the standard progression of things, really.

Then there are those who break the mould. They decide to study abroad at an overseas university, opening the doors to a whole new experience, a whole new world. It’s like they’re plucked out of their old communities and inserted into a new one, hence embarking on an all-new exciting adventure of their own.

Some are motivated by passion and adventure, others by prestige and recognition. Oftentimes both are a factor in their equation which ultimately enables them to zero in on a country and university of their choice.

Statistically speaking, it seems that more Singaporeans who pursue a degree overseas do so in places like Europe and the USA. However, an increasing number have opted to study in Asia as well.

This article will touch on 4 reasons to study abroad in South Korea specifically and introduce some promising universities there.

The primary, practical concern about going overseas to study would surely be the costs of living in another country. Should they be higher, it would consequently place a greater financial burden on your parents who are the ones funding your university education. Admittedly, this may not be a problem for rich families. However, average middle-income households would surely feel the pinch.

In that sense, South Korea can definitely be considered more of an affordable study destination. 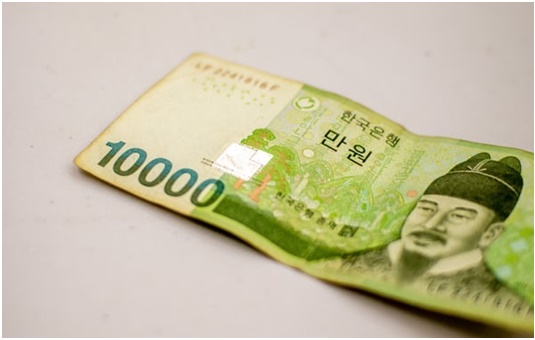 Let’s take a look at other countries.

The average annual tuition fees charged by public institutions at bachelor level for South Korea is USD$4,792 (amounting to SGD$6,502). Incidentally, it’s USD$9,212 for the US and USD$12,330 for the UK. See how much more expensive that is? That’s another upside of studying in South Korea.

On top of that, the cost can be further reduced or even eliminated if you manage to get a scholarship. And even if you don’t get one, it’s not the end of the world!!Hey, worse comes to worst, you can just work part-time and still enjoy the overall experience.

If you choose to study in South Korea, you’ll definitely end up studying Korean. Now, for some, learning the language might be something like an unavoidable side-effect — you have to do it if you want to study there. Yet, others would view it as an end in itself, wishing to learn it for its own sake rather than anything else.

Some people enjoy Korean culture, such as K-pop and K-dramas. In that case, learning the language would surely be a plus point for them as it would boost their comprehension and immersion in consuming such media.

And what better way to learn a language than to literally insert yourself into the culture? On top of learning theory in the classroom, you’d be forced to utilise it practically when at the convenience store, when at restaurants etcetera. As you’ll be more invested into gaining a better grasp of the language, you’ll naturally see greater improvements in it.

By the way, the test for measuring proficiency in the Korean language is known as the Topik test. 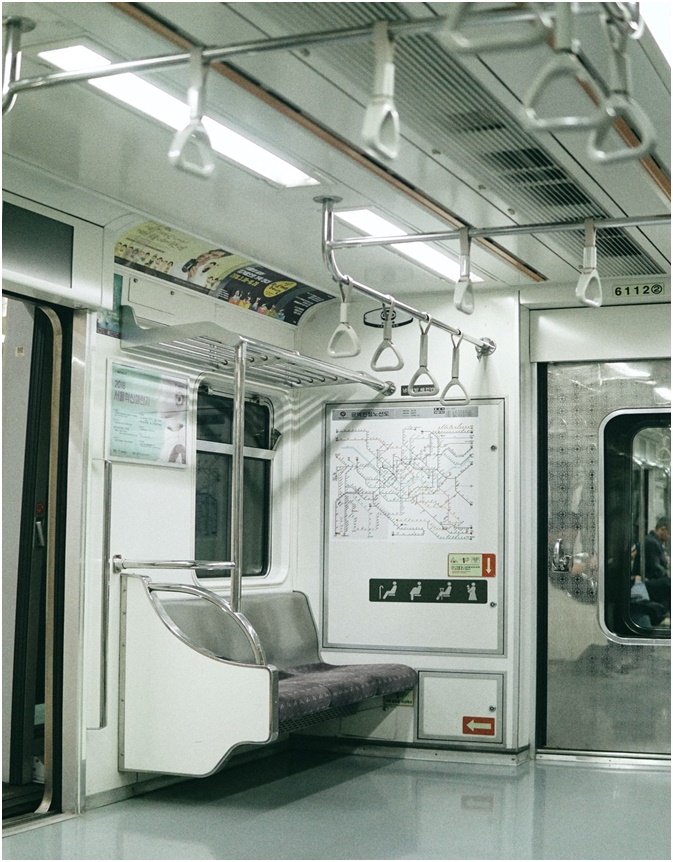 As an international student, you’d surely want to travel around the country to see what it’s like, be it the touristy spots or the fandom spots. There’s no way you’d want to spend all your time in either school or residence!

Well, in that case, you’d be pleased to know that South Korea, Seoul specifically, is a great place for travelling.

The subway system there is consistently voted as one of the world’s best for cleanliness, ease of use and frequency of service. Now, it seems that the South Korean equivalent of the Ez-link card is known as the Tmoney card. With this card, you can transfer for free between bus and subway lines. Right, for free.

Additionally, smartphone and tablet users can download a variety of English apps such as Seoul Subway and Subway Navigation by Kakao to assist them with their travels. This is in terms of routes, times and transfer information. All to help you experience this culture that intrigues you!

Right, and you can also travel to nearby countries like Japan. A flight from Korea to Japan may take only 1.5 hours and cost like a hundred bucks, for example. You’d get to experience a popular tourist destination without the lengthy flight time from our island of Singapore, which is around 7 hours. That’s a great perk, isn’t it?

Korea University consists of eighteen colleges and divisions and eighteen graduate schools. This includes highly regarded professional schools of Law, Medicine, Engineering, and Business Administration. In addition, the university has a teaching hospital, Korea University Hospital, which provides excellent medical care and grooms student doctors and nurses for the future.

Yonsei University makes significant contributions in all major academic research areas, including the fields of medicine, biochemistry, human health, engineering, materials science, chemistry, and neuroscience, as well as the areas of the humanities and social sciences. This exemplary, interdisciplinary research is conducted by the University’s 153 research centers.

Founded in 1931, Konkuk University has since become a significant player in Korean higher education. Out of its 30,000 students at two different campuses, they educate 2,500 international students across abroad range of disciplines in undergraduate, graduate, and post-doctorate programs. With their Konkuk Global Exchange Network (K-GEN) spanning 67 countries, they also provide English-taught programs.

Sejong University consists of 11 colleges, with 12,000 undergraduate students, 2,400 graduate students and 1,700 international students. Sejong has restructured its colleges to focus on engineering, seeing an increase of engineering students from 40 in 1996 to 1,207 in 2017. With much effort placed on research and education, Sejong has been steadily improving and ranked 12th in Korea in 2017 THE World University Ranking.

Dankook University has 20 undergraduate colleges and 10 professional graduate schools and offers undergraduate and postgraduate programs spanning the full academic spectrum. They have international exchange programs and are home to foreign students and faculty from countries such as the United States, China and the United Kingdom.

Flying Chalks is a global Study Abroad Specialist, conceived with the mission to make studying abroad as easy, accessible and meaningful as possible for students worldwide.

They achieve that by providing a comprehensive range of Study Abroad Services to students who would like to pursue their studies overseas; ranging from consultations and school applications, to VISA assistance and accommodation placement. Students stand the highest chance of admission success and enjoy a seamless journey as they relocate overseas for their studies.

Headquartered in Singapore, Flying Chalks operates branch offices across Asia in countries such as South Korea, Vietnam and Hong Kong. They are also the appointed University Representative for hundreds of institutions worldwide, including many in South Korea.

Find out more about studying abroad in South Korea here!

Why studying in China will get you set for life