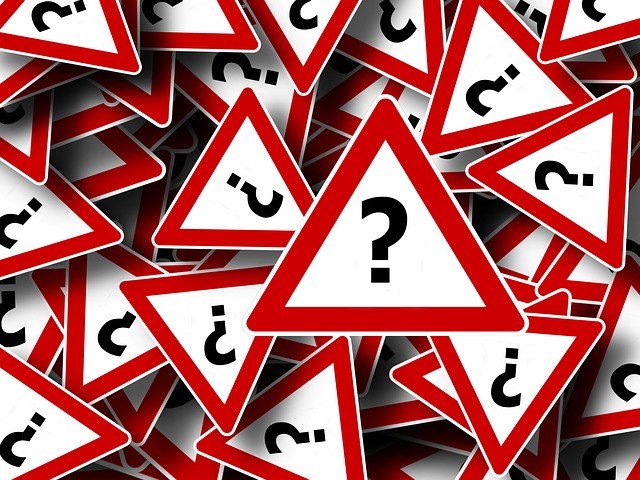 3 Business Schools: How to Choose?

Business is no doubt one of the most popular and respected university degrees in Singapore. Not surprising, the three universities in Singapore all offer their own business programs for undergraduate students. However, you can only choose one of them. Which one is the most suitable for you? Which one can put you in the best position to take advantage of the resources and get ready for your future careers? While Digital Senior does not know how you would make a choice, we can give you some helpful information that enables you to make a sound decision.

When it comes to choosing a business school, probably the first thing that comes into your mind is the ranking. While ranking is one of the indicators, it is by no means the most important one. First, the ranking methodology takes the whole business school education into account, including the master education, the so-called MBA. The MBA is actually given more weight in ranking because that is where serious business professionals are being nurtured. While a certain local business school may rank higher for certain years, it does not mean you will necessarily receive better education as an undergraduate student. Though SMU has yet to receive an international ranking, it is no less qualified compared to the other two that are ranked. SMU is still a latecomer in tertiary education and it takes time to be taken into the international ranking system. Don’t miss a good business school just because some ranking agencies haven’t taken it into account.

Pay: Don’t Be Fooled by Numbers As you may have noticed, SMU business students tend to fetch higher starting pay in the annual Graduate Employment Survey. As with any kind of statistics, you should read it with a sense of caution. First, the pay is an average value. The variation of the pays (standard deviation if you have taken some statistics course) is not published. If you think your ability is above average compared to the general student population, for example, looking at the average pay without checking the variation of the pays can be misleading. And more importantly, what you see is only the starting pay, which may not be correlated with your mid-career pay. Some research has already indicated that people receiving higher starting pay may not maintain the momentum while people who are paid lower actually take time to showcase their capability and are eventually recognized more.

Then if the above factors above are “superficial”, what would you consider seriously? As you may have known, NTU business school offers a three-year program while the rest offer four-year programs. Having to study for three years allows you to enter the workforce one year earlier than your peers. If you want to pursue further studies, attending a three-year program may save you more time. Moreover, everyone can graduate from NTU Business School with honours if they meet the mark upon graduation. There is no further selection, as there will be at the end of year three in NUS, for students who are allowed to pursue the fourth ‘honour year’. The shorter duration and direct honour system in NTU may be an attraction for you. As for SMU, though it has a four-year program, there is no more selection for the “honours year”. Like the NTU program, it may also give you a sense of assurance while you are studying at university.

Locations: how far are you away, literally, from your future employers

Does the location of a business school in Singapore matter since the whole country is so small? Well, it does to some extent, and the difference may be substantial to you depending on what do you want to get out of your business school education. SMU is at the centre of the town, surrounded by many business buildings and offices. That is a perfect springboard for networking.

Why? Simply because SMU is more accessible. SMU tends to have more corporate events, formal or informal. It tends to have more industry practitioners who are teaching part-time there. If you want to visit a company for networking, studying at SMU would also make your life (much) easier.

Having said that, we want to stress that NTU and NUS won’t be ignored by employers. They just have fewer additional events that may otherwise take place in SMU due to its accessibility. How much this factor plays a role in your decision making depends on how much you want to reach out to your future employers. Moreover, the three business schools also offer a second major program. One can choose to major in an area that is different from but related to business. Such curriculum design varies quite largely among the three schools. You can check their websites on what kind of second majors they would allow a student to take and what the admission criteria are. Generally speaking, SMU is the most flexible in allowing its students to choose a second major. In fact, the curriculum has been designed in such a way that many students have to take a second major in order to graduate. If you have a second interest in mind, check out if the school allows you to pursue your interest and earn academic credits at the same time.

Lastly, it is a well-known fact that SMU has a more business-oriented culture. While all three business schools teach business, they foster their business culture to a different extent. SMU students are encouraged to speak up and network. Such culture is less distinct in NTU and NUS, which has a more laid-back and less aggressive environment. To read more about the difference in culture from an insider perspective, click here. It depends on your preference to choose a place that you feel most comfortable with.

Of course, there are other more general factors to consider. Do you meet the mark of the admission criteria? Do you need to stay on campus or you don’t mind travelling? But at the end of the day, how successful you will be as a business student and business professional in the future depends on how motivated you are to develop yourself. In that respect, the three universities are largely the same.