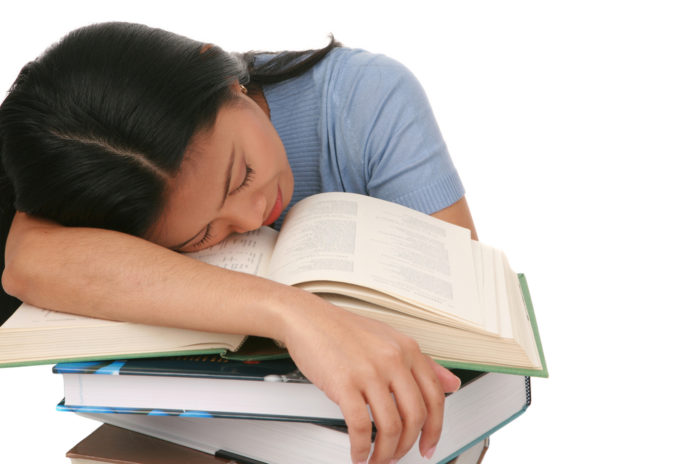 Where are the charging points ?

We are not talking about where to charge your phones. That’s not a big problem. We are talking about you. Say, you as a person that may also run out of battery half way through the day. Where on campus NTU can you recharge yourself?  Where can you comfortably take a power nap?

Just go back to your hall? Of course, you can. But for some people, they don’t really have a room in a hall. Even they have, they feel the trip back doesn’t seem to justify a 10-15 short nap.

So they end up feeling sleepy in the lectures or tutorials. Let’s end the fight against sleep by embracing it. Let’s take a power nap in school!

But where to take a power nap in school? Library? That may be your first reaction. Anyway there are so many tables and chairs there. That seems to be a reasonably good place to rest for a while. Library can be a good place as long as there are many empty seats and the librarians are not patrolling the area. When exams are coming, seats become a precious resource. Librarians may be going around to check who’s not using the seat effectively; and sleeping at the table is one thing they look out for. Even during non-exam period, when a librarian walks past you and sees you sleeping, she or he may also wake you up, as library is not supposed to be a place to sleep.

So if you want to sleep in a library, pray hard that you won’t be found sleeping.

If you don’t want to play the hide and seek game with librarians, the reading rooms around the campus may be a good place. There are a few in the North spine and South spine, such as the one above the Lee Wee Nam library or the common study area within NBS. Or how about the Learning Pod, which is quite an awesome place to have a rest. Though reading rooms are supposed to be quiet, noises are unavoidable sometimes as students are discussing, phones are ringing etc. If you are a noise-sensitive animal, you may want to consider using empty lecture halls. Go to the back seat and sleep in the darkness. The whole world is yours and no one is there to disturb you. But you also don’t want to scare the person entering the lecture hall after you, switching on the light and finding a human-like figure sitting quietly at the back. To avoid that terrifying moment, , you may not want to use a popular lecture hall that is often used for lessons. Don’t go for big ones, like LT1a. Avoid the ones on the gourd floors too, as they are bigger and more often used for classes. Go for smaller ones on the upper floors.

Of course, you can also consider using the seminar rooms in various schools. It may not be your school. But as long as you can enter, use it.

If you have more time and want to venture further, go to the halls. Wait, did we just say we assume you don’t stay in hall? Yes, you are right, but you can still go there and use their facility.

Some halls have open structure, such as Hall 12, Hall 7, and Hall 4. These three halls are also near the school. Certain TV rooms or common rooms in the halls are not locked, and you can just go in and have quality sleep on the sofa. Even when it’s locked, you can also wait for a while and ask someone passing by to open the door for you. Most people are happy to do so. Do you know National Education Institute (NIE) is also in NTU, further away from North Spine? It’s a pretty cool and quiet place. They have a canteen that is quiet most of the time. And it is situated in a mini forest. Can you imagine sleeping besides the beautiful greenery while feeling the soothing wind touching your skin? Go there and have a try. Last but not least, we have many mobile sleeping rooms on campus. What is that? Yes, we are talking about the shuttle buses. Hop onto a bus and you can have at least ten minutes of sleep given how slowly the buses on campus are moving (or crawling?). Even you may not need to use the bus, say you just need to walk from North spine to South spine, you can still choose to take a bus at the North Spine bus stop and let the bus take you there while you catch a sleep.