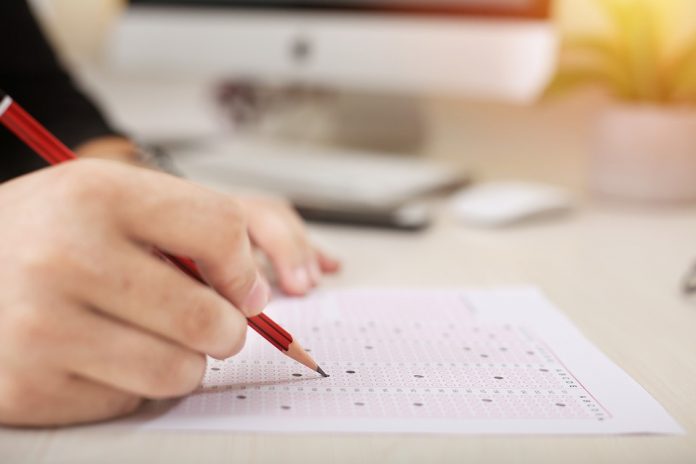 Whether you are an incoming freshman or a current undergraduate, taking up a second major is a big decision. On one hand, a second major gives you an edge in technical knowledge over others, but on the other, you hear horror stories about the crazy workloads and stress. Hopefully, after this sharing, you’ll get a better idea of how it is like to take a double major programme.

I’m currently an undergraduate in NTU pursuing a double major in Mechanical Engineering and Business. The purpose of this article is not to explain to you what a second major is, but to share my personal experience after being in the programme, and the things I wish I had considered before making this decision.

So why did I take up a second major?

Firstly, I just couldn’t decide between Mechanical engineering and Business.

As a Junior College (JC) graduate, I didn’t have a good idea of what I wanted to do. I had an easier time understanding engineering concepts in math and physics but felt more compelled to explore a degree in business.

Since business is largely in contrast with engineering, it felt like choosing business would close the door to engineering forever. Business was also something that I wasn’t exposed to in JC. However, I would lose out a lot on the soft skills picked up by a business student, as well as give up on my interest if I chose engineering. 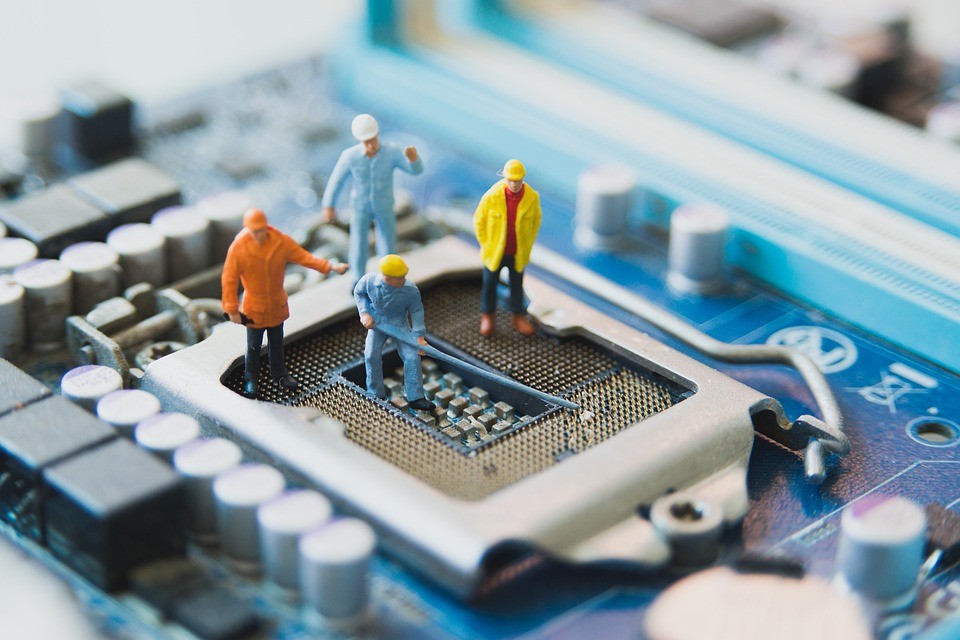 Secondly, I didn’t quite understand the purpose of unrestricted electives (UEs). Unlike a second degree, a second major doesn’t require you to take up as many modules to complete. Rather, it takes up all your requirements for UEs and other electives and converts them into related modules.

In theory, UEs and other electives are meant to broaden your learning and allow you to explore other topics while pursuing your main degree. However, my take is that UEs are too unstructured to provide you with any opportunities for deep learning.

So what if you take some cool/fun modules like astronomy or pottery? While it may be fun and interesting, will you really broaden your learning from taking one module on an obscure topic?

While I acknowledge that some do take up UEs to pursue/explore their interest, it’s hard for me to find the motivation to do so without a certain level of structure or progression. The double major programme presented an opportunity to have a deeper understanding of two fields that I was interested in and also didn’t require me to take up that many more modules. It was the perfect balance of depth and diversity to me.

What I failed to consider

After spending some time in this programme, here are the things I wish I knew.

Firstly, even though you don’t have to take more modules, the catch is that all your UEs will be replaced with core modules of your chosen second major. What I failed to consider is that, even though the number of credits is similar, taking a UE and taking a core module is completely different.

In the case of NTU, firstly, this means that you cannot S/U (Satisfactory/Unsatisfactory) anything. The S/U Option Policy allows students to declare a portion of their courses not to be included in the computation of Cumulative Grade Point Average (CGPA). Basically, as a double major undergraduate, all modules count towards your CGPA. This also means that if you end up not being very good at your second major (or any modules at all), your grades will suffer.

Secondly, there is also the opportunity cost of doing UEs you might wanna learn in university. Always wanted to pick up another language? How about trying some relaxing yoga? UEs can be seen as a break from their major to pick up something they are more interested in personally. For most people, it’s a good break from pursuing academics. As a double major undergraduate, you don’t have that break.

Also, while you get the best of both worlds in terms of learning, you have to compete with twice the amount of people.

For me, I have to compete with the school of Mechanical Engineering as well as the school of Business at the same time. I have to admit it does feel like you’re running a race with handcuffs on, at times.

Is a second major worth it?

I would think that most people consider a second major to better their prospects. While it’s true that a second major will give you an edge, it isn’t the most important factor; employers still look at CGPA first. Only when comparing two graduates with similar CGPA will a double major graduate student stand out.

The way I see it is, a second major would only be worth it if I can maintain a relatively decent CGPA in the first place.

Here’s what I can say, though: while I initially saw Engineering and Business as two completely separate fields, I’ve learnt that they complement each other. Stepping back from the technical content of each major, I would say that an Engineer’s core skill is the ability to think in systems and break down complicated problems into simpler ones, which definitely helped me in analysing technical problems relating to finance in business. At the same time, Business cultivates the ability to see the world as transactions and networks, which complements my ability to manage the strengths and weaknesses of people and work well with others.

I previously weighed the value of a double major programme as a sum of two separate entities, but most people may not realise how the combination of both often leads to an even better outcome. One plus one sometimes gets you more than two!

Knowing all this now, has my mindset changed? 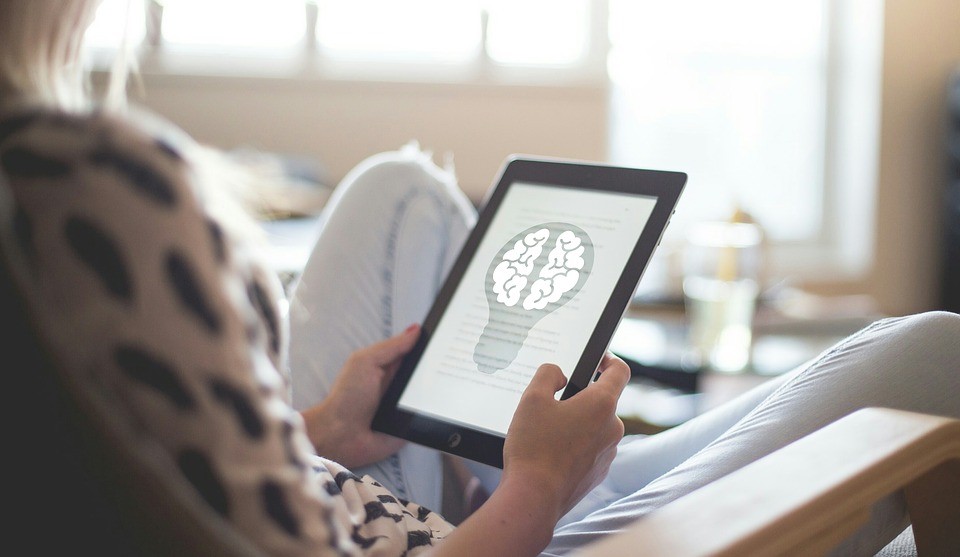 It’s really useful to ask yourself what you want to achieve from attending university. Besides getting a degree, most people look at university as the finishing line for their education journey. For me, I look at it as a starting platform for me to explore and try as many things as possible. Even though taking two majors is not easy, the opportunity to better understand two sectors at once is invaluable. Besides, the personal development you would get from taking up more at an early age builds intangible skills.

I would say that I’ve not only gained a broader understanding of the world, but my time management skills and ability to interact with people from different backgrounds have greatly improved as well.

Furthermore, I think people always end up over-emphasising the impact of this decision. What I told myself is that if I ended up not enjoying my second major, or could not manage it, I can always decide to drop the second major. Nobody will fault you for trying to widen your learning horizon.

I hope this sharing has been useful in your decision-making process! Feel free to ask me any questions you might have in the comments below, I’ll do my best to answer them :)