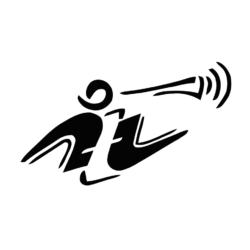 Formerly known as the Nanyang Technological Institute Symphonic Band (1985-1990), the musical group was renamed the Nanyang Technological Band (NTUSB) after the inauguration of the university in June 1990. During the band's early years, the pioneering batches faced many challenges especially in instrumenting the members and building up a core group of committed musicians. Through sheer hard work and love for music, the band has built itself to be reputed as one of the finest bands in Singapore. The NTUSB has performed for the university's student body on numerous occasions such as Union Day, Ultra-marathon - in Aid of University Endowment Fund, Cultural Activities Club's Cultural Week and the National Institute Arts Festival. The band has also been invited to perform at several places, like the World Trade Centre Amphitheatre, the Istana, Suntec City and Ngee Ann City, to name a few.