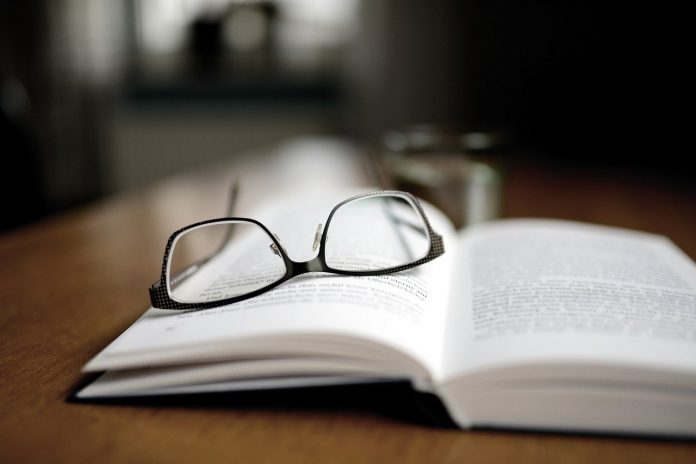 When I was in JC, I was laser-focused on my studies.

Unfortunately, I was so focused to the point that I neglected many things along the way. I couldn’t see that I was spending a disproportionate amount of time and energy on just my studies only until after my A-level examinations had ended.

This caused me to lose out on many opportunities and moments that I should have grasped when they were right in front of me.

Today, I’m here to share what I could have done better. I hope that you will be able to take away a thing or two from my sharing!

1) Taking better care of my health

Like many students who are not in a sports CCA, I led a pretty sedentary lifestyle. I didn’t really move much besides the PE lessons in school and the daily climbing of stairs to get to the lecture theatre. I was also sacrificing sleep regularly just so that I could strive for perfection in my studies. 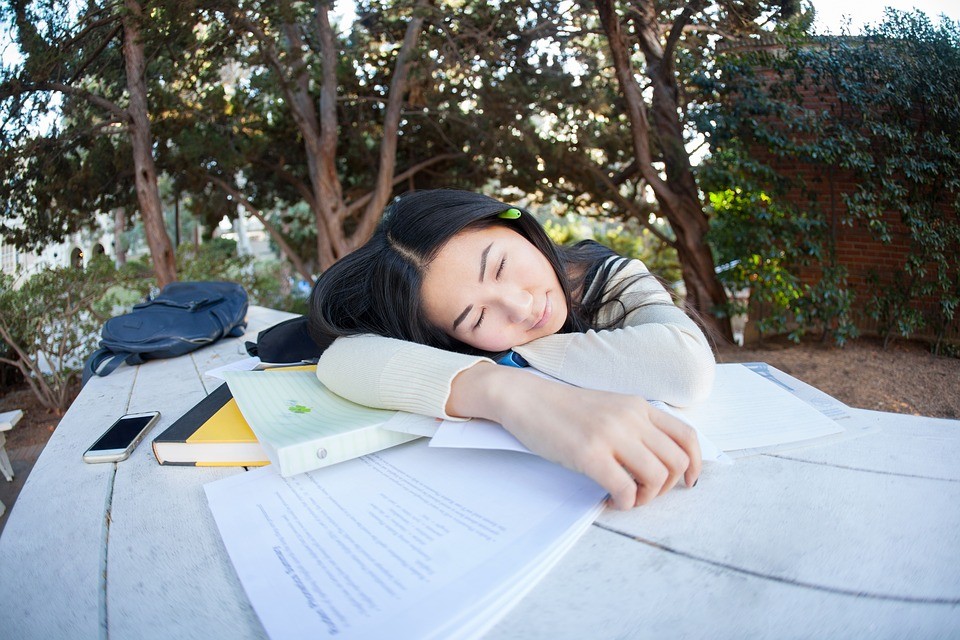 What I failed to realize was that this combination of being inactive and sleep-deprived harmed not only my health, but also my ability to learn and retain new information. It was like taking two steps forward and three steps back.

Looking back, I should have put in a little more effort to lead an active lifestyle—making time to move, to sweat, to get that heart rate up! Sleeping should have been a priority too, as it enables my brain to convert whatever I’ve learned that day into long term memory and clears up my mind to take in more information the next day!

2) Taking some action to know myself better

I was myopic in the sense that I was chasing the elusive 90 RP just for the sake of it. I failed to realize that the amount of rank points one attains is merely a means to an end. I didn’t give much thought to why I wanted the 90 RP and what I wanted to do after JC.

As a result, I didn’t take much concrete effort to figure out my interest and so while I did achieve academic “success”, I was nowhere closer to figuring out what to do than when I first entered JC.

It’s very normal to feel lost, but at least I could have tried taking some action like exploring different careers online or learning something that I find interesting. It is miles better than just standing around and hoping that I would somehow discover what I like and what I don’t like.

3) Reframing my approach to studying

I thought that in order to achieve academic success, I had to use every single minute to study. Yes, I fell into the fallacy of thinking that more time spent studying was tied to greater academic success. Obviously, this couldn’t be further from the truth! This mentality only led to massive burnouts time and again, and took a toll on both my physical and mental health. 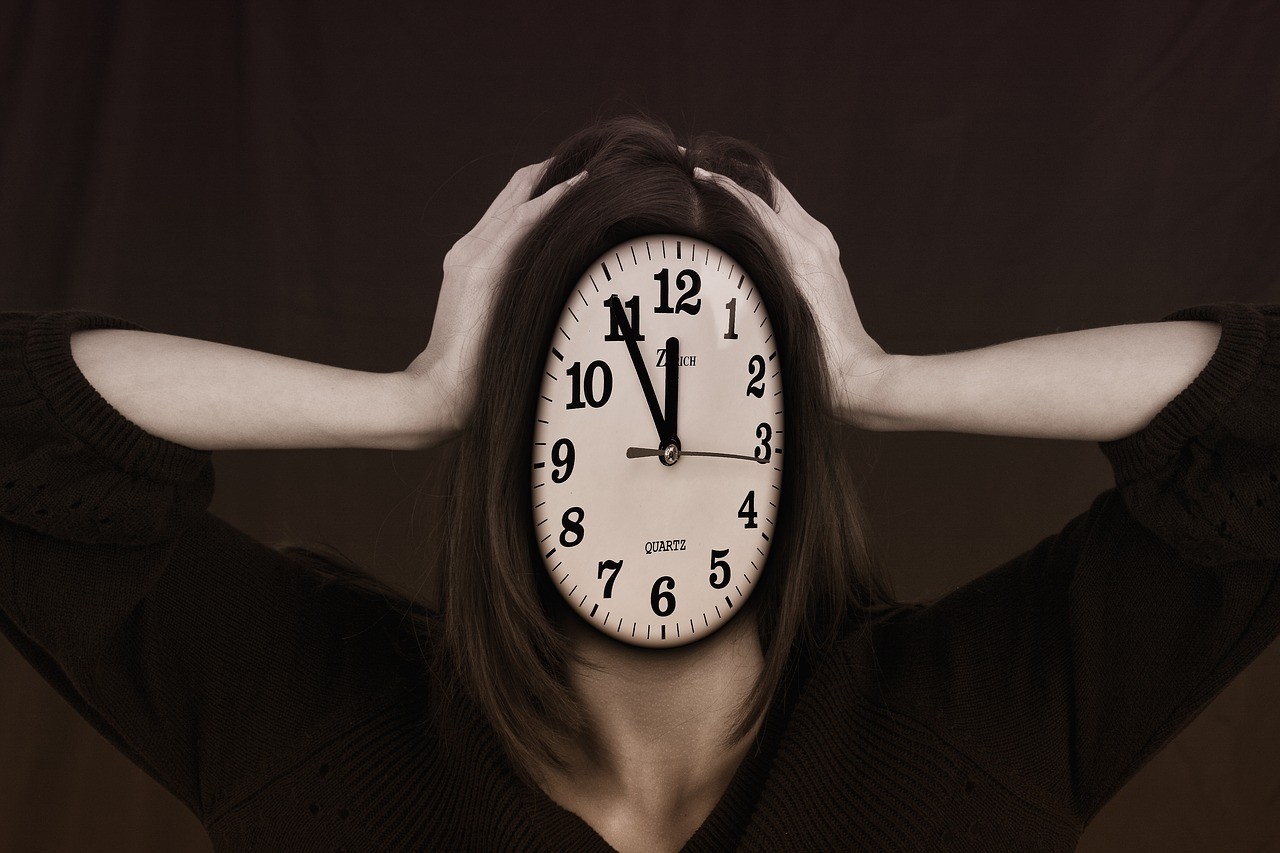 What I should have done was to focus first on studying smart, then hard. Rather than spending every single waking moment cramming information, I should have reframed studying in this manner instead: putting in the least amount of effort to get the most amount of reward.

Seriously, there will be time if one puts in a little effort each day! I was so fearful of the lack of time during my JC days that I basically studied almost every day, rain or shine, effective or not. That simply isn’t healthy, sustainable, and effective.

Although I will only matriculate into university next year, it doesn’t hurt to start implementing whatever I’ve learned into my daily life. In fact, I’m glad that I have progressed on some of the things that I’ve mentioned during my NS days.

Moving forward, I will definitely emphasise on my health, put in work to better understand my strengths and weaknesses, and focus on being productive rather than busy. With the heavier workload in university, such actions will be even more essential if I want to grow holistically.

With external comparisons and internal expectations, remember that you can only do so much at one time! Implement these habits one at a time. Until one habit is successfully ingrained in you, then move on to the next habit. There’s simply no point in trying out so many new things at once as it is a recipe for failure!

Finally, find your groove and have faith in the process. Acknowledge the progress you have

made from a week ago, a month ago, six months ago. If you think you are doing too much or too little, adjust what you are doing and observe if it’s better than before. These mini-experiments on yourself will prove to be extremely useful in pacing yourself.

With all this said, let’s continue to strive to be better versions of ourselves!