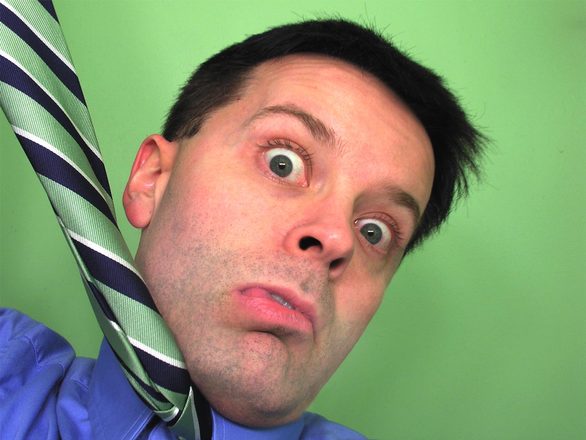 — a biopic based on the America of the 1930s -features a scene where THE two protagonists — Melvin Tolson (played by Denzel Washington) and Henry Lowe (Nate Parker) discuss Lowe’s decision to come back to university post his leave of absence. On asked why he chose to come back, Lowe replies, “School is the only place you can read all day…except prison.” I graduated from NUS in July, 2014, and not a day goes by without some reflection on Lowe’s deep thought.

University gave me time to think, reflect on where I was and what footprint I might want to leave on the sands of time. It gave me the space and solitude to craft my dreams and ask incisive questions. Those were 4 years where the sole focal point was ‘me’ and there was little need for alignment between my aspirations and dreams, and those of the university’s. I got to choose my major as well as the electives within the broad sphere of that major. But no sooner had I entered the cliched working world than the focus shifted from ‘me’ to ‘the firm’ or any other synonym for that impersonal institution that will be home for the greater part of our lives.

How can you contribute to our firm? Why should we hire you? What skills do you offer that other candidates do not have? Where do you see yourself in the next 5 years? These are questions any recent graduate will be familiar with. In one fell swoop, the day the graduand receives his scroll and leaves the four walls of university; his goals, aspirations, and dreams – while still alive  – now have  to live alongside the firm’s  goals, aspirations and dreams. And maintaining this balance is not easy; all too often the goals of the firm supercede those of the individual.

What is more striking is that this near-Faustian compromise is never apparent. Full-time employment is a potent narcotic. It lulls you into a false sense of security.  It is only much later, maybe in a wistful moment of nostalgia that one wonders what happened to those young dreams now ageing away into oblivion.

The near guarantee of a monthly paycheque draws you into a state of lethargy and in the absence of any incentive, knowledge that transcends the limits of one’s domain is seldom embraced. Stay too long in the same space and if you do not establish yourself as a subject-matter-expert, you risk becoming redundant. Conversations at the workplace tend to shift from the deep, controversial themes of politics and religion to shallower waters. Generally they dwell on on the weather, the latest news story and plans for the weekend. Reading becomes a pastime; deep introspection makes way for shallow execution. Responsibilities also take on a new hue. Family considerations which seemed a foggy reality when joining university are now crystallised and beg attention.Some of these considerations may well compel you to make seemingly irreversible sacrifices. Leaving the crucible marks a coming of age; yet the child is often not ready to bear the mantle of an adult.

The graduand may well believe that the world is his oyster by birthright. The graduate would be wise to aggressively guard that thought. It is seldom that one has an opportunity to learn for the sole purpose of watering one’s curiosity. And while university affords that opportunity albeit in a limited form, others are not so generous.

It has been over a year in the workplace…and in the course of my daily activities of meeting target metrics and designing process flows; I, like Lowe, miss being able to read all day.