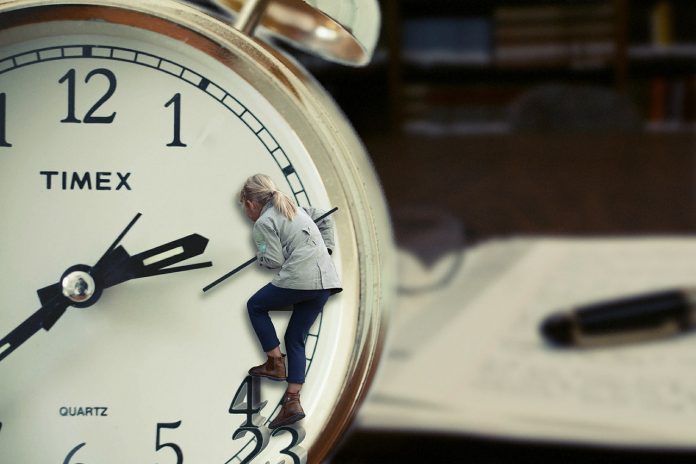 It can be a struggle to be productive, especially at a time where so many things cry out for our attention and everything has been moved online due to the pandemic. It’s always one more episode, one more page, or one more YouTube video before we promise to put our phones down and get to studying.

As someone who shares the same struggle as all of you, I’d like to introduce three fun and unconventional study timer apps that can help us to stay on task and even thrive as we make good use of them. I will also be rating them upon three metrics: “Fun”, “Functionality”, and “Aesthetics” based on how entertaining it is, how useful it is for studying purposes, and how great the design looks so that you can have a better idea of which app will suit your needs more.

Study Bunny is a 2-in-1 virtual pet and study timer which allows you to keep your pet happy by — you guessed it, studying! This app is perfect for the bunny lovers, people who love cute things, and those who want their study timers to have a little more flair. 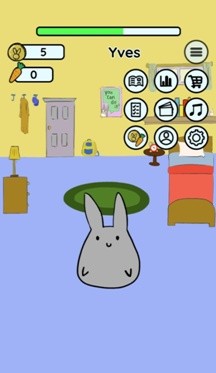 As seen above, our cute bunny has his own minimalist bedroom. Studying allows us to earn coins which will allow us to buy cute clothes and other items for our bunny.

This app also has a bunch of other features such allowing you to add your flash cards, play premade YouTube playlists, create a to-do list, and track your study hours with their calendar. Doing some of these will make your bunny happier and allow you to earn more coins. 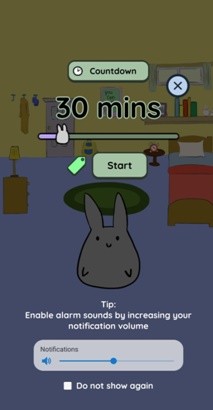 Last but not least, their study timer allows you to set a whole range from 5 minutes to 180 minutes. Other than countdown mode, there is also a stopwatch mode and a break mode. You can even set the colour tag (to organise what subject you’re studying) of your study session, I set mine to green!

Because of how fun and unconventional it is, deviating from the usual design of study timers, I’m giving it an 8/10 for the fun factor! It definitely has a lot of functionality built in and they all work well with the theme of studying, so I’ll give it a 9/10 on the functionality scale. Lastly, its aesthetics have earned itself a 7/10 from me because its simplistic art style may be considered charming by some yet unpolished by others.

FLIP is an app that harnesses the power of community within your own friend groups and also study groups within the app itself to motivate you to study! This app is perfect for those who enjoy studying with others and seeing how they stack up against others. 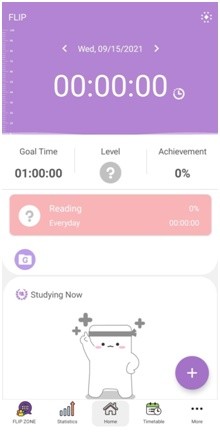 Upon downloading the app, you will be greeted by this home page where you get to scroll and see the various statistics you have. You can also access the community tab which is the “Flip Zone” and also your timetable. Lastly, the plus button is a shortcut that allows you to quickly set your goal and access your study timer. 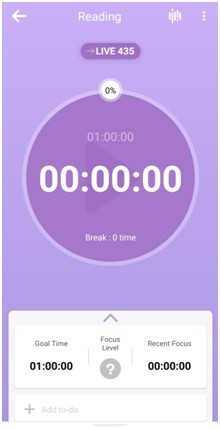 Living up to its name, the app requires you to flip your phone over for you to start the study timer. Personally, I’m all for this concept because I know how distracting a phone can be when it’s facing you directly. This app also has something called the “Focus Level” which is a ranking of how hard you’ve been studying. It drops if you take a break before the set time and increases if you study more than the assigned time. 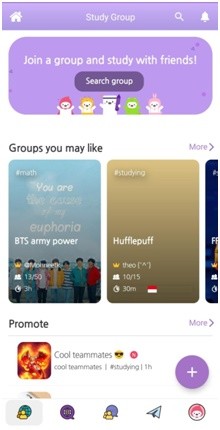 In the “Flip Zone”, you get to join study groups whose members consist of other users of this app. You can also create your own study group with your own friends. The social aspect of this app is truly strong.

Being able to talk to others on the app makes it pretty fun and different from the usual study timer I usually encounter, thus I’m giving it an 8/10 for the fun factor. Next, I’ll give the functionality a 7/10 because the study timer is pretty basic and there are few other organisational tools such as timetables; the other tools are focused on the social aspect. For the sleek and pleasing aesthetic, I’ll give it a 9/10.

While similar to Study Bunny, Donut Dog is an alternative study timer perfect for those of you who prefer a simple interface and an easy-to-use study timer which doesn’t feel gimmicky. You simply study to earn donuts to feed your dog with and make him happy.

The home screen is incredibly intuitive with the icons being pretty self-explanatory. The timer is in stopwatch mode and the more it runs, the more donuts you get. The features of this app are pretty basic. You have your statistics, rankings, and study history.

However, the one way Donut Dog differs from the other apps is that it has various kinds of quests, ranging from daily to hourly. These quests involve you collecting different kinds of donuts through studying and they reward you with gems which is Donut Dog’s own premium in-app currency that allows you to trade for power-ups, backgrounds, and outfits for your dog.

While feeding your dog with donuts is an entertaining concept, the app doesn’t have that much else to go on to make it more fun, thus my score is 7/10. Donut Dog also has very limited functionality compared to other apps and even its study timer feels rather limited without personalisation options so I would rate it 6/10 on that front. Lastly, it has a pretty light and minimalist design that is pleasing to look at, giving it a score of 8/10.

Studying can feel like a chore but it doesn’t have to be. With a little self-discipline and a study timer app, you can build up a routine and maybe it could even involve feeding donuts to virtual dogs.