If you’ve ever played an RPG before, you’d have seen your characters start weak and grow strong by steadily raising their stats. From only being able to defeat a slime, you eventually become able to slay a dragon. But have you ever thought about raising your actual, real-life stats?

Many of us are pretty nameless and average. In a game, we’d be NPCs. How can we truly become main characters in our own lives?

Why, it’s all about raising your stats and skill levels.

In life, you derive fulfilment and joy from tangibly improving in things that you want to be better at. That’s the skill aspect. At the same time, there are also basic stats that relate to how well-rounded you are as a person. The higher they are, the more it is likely that your life will be rewarding.

What are the classic stats of life?

Hold off a moment from the endless deluge of information that is the online world. Pitch a virtual tent in your mind and spare a moment to gaze at the starry sky.

In this article, I’ll be introducing the CAMPSIDE framework that can be used as a measure of your real-life stats.

The culture stat is a measure of our artistic proficiency. It is linked to both passive and active skills, which there can be any number of.

The vast majority of people probably have their points in the culture stat coming from Netflix and eating. So, these are considered passive skills because they only involve the passive appreciation of these art forms. The greater your ability to appreciate as a critic or connoisseur, the higher your proficiency in that passive skill.

Now, if you have been involved in the actual creation of art, that’d be an active skill. This relates to both their ideation and their expression in their medium. If it’s dance, for instance, both the dancers and the choreographer have active skills linked to culture. As for singing, both singer and songwriter have an active cultural skill.

Technically, it would not be wrong to categorise things like sports and martial arts under culture as well. These are artistic in the sense that they capture beauty and striving by human beings.

Since human beings have limited energies, it is only natural that we delve into but some of the endless culture out there in our lifetimes. There are some that we hold more interest in, some that we are less interested in and some we simply can’t care less about. Regardless, a well-rounded person should have some points in culture. The attitude stat is a measure of the vibes we emit.

People with better attitudes are much nicer to be with. You feel comfortable when you’re around them, like you can fully relax and be yourself. You never have to be afraid of being judged by them.

Here’s a quick way to check your attitude. Do you show appreciation to the people around you or do you act entitled and take them for granted? Next, when telling others what you think, do you speak in a sharing tone or is it harsh and quite ‘in-your-face critical’? Now, the former is obviously much better liked by everybody!

People with a good attitude listen to constructive criticism with an open mind, apologise when they have done something wrong, listen to understand. They’re never going to put others down to feel better about themselves. They like win-wins and good vibes.

People with the lowest attitude stats exude a negative bubble around them. It’s as if just because they’re miserable, they want everyone to feel equally miserable. People with the highest attitude stats are the opposite, counterbalancing it with this positive bubble that they exude. They radiate positivity and optimism that causes others to want to do their best as well.

The moral stat is a measure of our willpower.

In life, there is bound to be hardship. Some people may even grow up in difficult environments where they have no one to rely on but themselves. In such cases, it’s naught but willpower that sees them through.

Classic examples of people with higher mental stats are shounen anime protagonists like Naruto. Naruto was ostracised by the people of the village for having the Nine-tailed Fox Kuruma (rip) sealed inside him. However, with a never-give-up, truly unwavering will of fire, he always fought on even when riddled in wounds. It eventually culminated in him winning the villagers’ respect and achieving his dream.

People with a low mental stat easily give up and drop out of the race. Look at the big revolutionaries out there like Gandhi and Martin Luther King. They are characterised by high mental stats without exception. For the sake of their dreams, they were willing to soldier on despite the adversities that obstructed them. A high mental fortitude is necessary for long-lasting success in any domain.

Never wavering to the very end, fighting for what you believe in. Whatever the result, you can be proud of yourself… Still, fanatics who were indoctrinated or brainwashed do also have that high mental stat, technically. In a war, mental is linked to morale in the victory of either side. The physical stat is a measure of our physical capabilities.

Some people are just naturally talented in sports. It doesn’t take much time for them to pick up new ones. Meanwhile, others will have to put in a bit more time and effort to raise their corresponding skill levels.

This is related to their overall kinesthetic ability, which relates to things like reaction speed, balance and hand-eye coordination. These carry over to different domains.

The epitome of people with high physical stats are professional athletes, like in the Olympics. These people spend endless hours training for their respective events.

For us ordinary people, however, it’s good enough to have a few things that we basically can perform above-average in. Like, make sure to have some things beneath your character description to flesh it out rather than office worker, a mindless robot and cog of society.

The social stat is a measure of our social ease, which is the opposite of being socially awkward.

Someone with a lower social stat is only more at ease around their family and friends. Elsewhere, they will find it quite difficult to hold a decent conversation.

The classic extroverts who can make friends with anybody are the ones with high social stats. On the other end of the spectrum are those who basically never ever talk outside of utter necessity. An example of this was the main character of Jaku Kyara (literally weak character) Tomozaki-kun.

Tomozaki had a super low social stat. In order to raise it, he did things like learning to smile (it was a truly awkward smile so he wore a mask everywhere and smiled beneath it), memorising conversational topics and analysing the social hierarchy in his class. He eventually evolved from a complete background character to someone with influence who was able to banter with his classmates.

Humans being social creatures, we have a need to form social bonds with others. We tend to withdraw when we feel alienated and not accepted, but ultimately, that feeling of connection is craved. 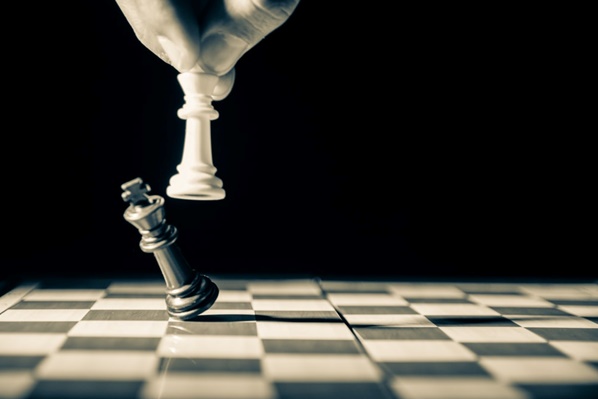 Intelligence is quite self-explanatory, being a measure of how smart we are.

Someone with a high intelligence stat tends to actively use their brain a lot to ponder over stuff. They’ll be less likely to take things at face value as they’ll question biases and seek to understand.

It may seem to some that intelligence is kind of innate and not really something that can be raised like a stat. However, effort cannot be discounted from the equation in which intelligence shines.

Think chess players who can think 10 moves ahead and simultaneously play on several boards without having to look at them. I knew one guy like this, in fact. Anyway, much practice and time is required for the formation of such a skill.

If your mind only ever hovers about your comfort zone and you never go out of your way to think about deeper stuff, you naturally won’t be as intelligent. In my view, the mere act of trying to think about and grasp greater concepts raises your intelligence.

Dress is a measure of our attire and outer appearance.

They say that our first impressions of others take around seven seconds to form and stick around in our minds. It might feel a bit superficial, yes, but it’s reality.

Someone who sucks at personal grooming might give off the impression of being unreliable as opposed to trustworthy. For if you can’t even take care of yourself, really, how can you be trusted to take care of other people?

Of course, this is not to dictate how you should dress. It simply indicates a bare minimum standard that must be met. Beyond that, someone with a higher dress stat has developed their own style they are comfortable with and feel good in.

Meanwhile, someone with a lower dress stat might not have any preference regarding clothes and style at all. Instead, they’ll simply just go with the first thing that looks decent. 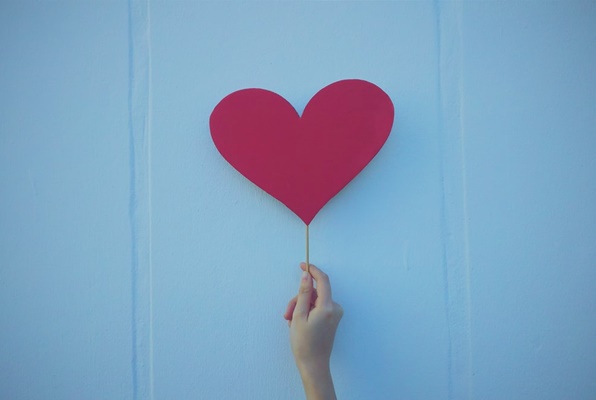 The ethics stat is a measure of our integrity and compassion.

Someone with a high ethics stat will not perform an immoral act just because everyone else is doing it. Rather, they will listen to their hearts and stay true to themselves. If they do err, it’ll weigh heavily on their conscience as compared to someone with a low ethics stat who’ll vehemently deny any wrongdoings and proclaim righteousness. They hold themselves accountable to themselves.

The ethics stat is also linked to being environmentally conscious. Somebody with a high ethics stat, for instance, is more likely to eat less meat and buy greener brands to decrease their carbon footprint. On top of that, they probably donate some money to people less fortunate than them.

There are some well-known celebrities who use their name and influence to do good. These people can be viewed as moral exemplars. Yet on the opposite end of the spectrum are those who see other people only as means rather than ends in themselves.

Someone with a high ethics stat fundamentally respects all human beings.

Cultural, attitude, mental, physical, social, intelligence, dress, ethics — how do you fare for each one of these stats?

Work on these to raise your IRL competence today!