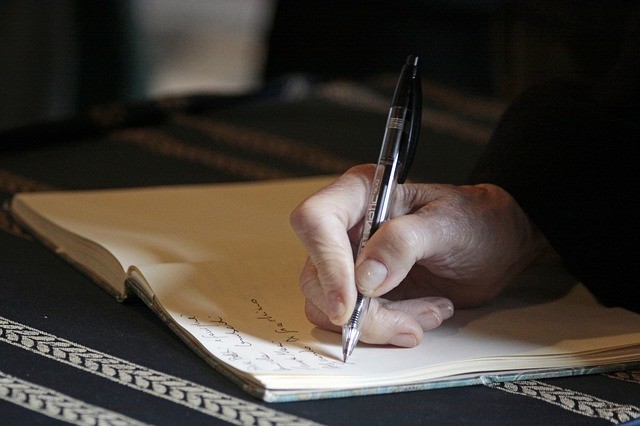 A safety net for exams: the new initiative of NUS

“NUS” has become a buzzword in education news in the past few months, with many initiatives taken by the administration. But few initiatives are as bold as the most recent one: it allows freshmen to convert 5 modules with unsatisfactory grades into “pass” or “fail” status, without any impact on GPA.
Great news? Should you start celebrating, as the initiative makes your first-year life in NUS so much easier?

Give you a smoother transition

Probably you should. And this is exactly the purpose of the initiative: making your life easier. The university recognizes the transition problems faced by freshmen. After a gap year (and the NS for male students), formal study doesn’t seem to be part of their life. Though they no longer have to wear uniform to school, they still have to go for lectures, practice tutorials and worry about quizzes and exams. The intensity of university study may make it hard for students to adjust. Therefore allowing them to convert 5 modules into pass-fail status is a valuable safety net for them to start their new life on a good note.

Encourage you to experiment

Knowing that they have the safety net, students are encouraged to experiment. The experiment comes in two forms. Firstly, there has always been a tendency to pick easy modules to boost one’s GPA in conventional system. Unfortunately, those easy modules tend to be less rewarding ones. Under the NUS system, students are free to pursue modules that they really like. The true freedom of choice gives students opportunities to discover their interests and passions. That itself provides valuable guidance to choosing specialization or even careers in the future.

Secondly, students are free to experiment with how to live their university life in general. They need to find out how many activities they need to participate in; they need to know how to manage their time while travelling to school; or they need to learn how to adjust to the hall life. All these take effort and they are no less important than achieving good grades for the first year. Hence the new initiative of NUS gives students a more balanced, less stressful life.

Other than benefitting students, this policy also lets NUS make a public statement that obsession over grades should not be encouraged. It is especially appreciated in Singapore where competition for good grades has already become a social issue. As a leader of education in Asia, this is a move in the right direction. The public should not be surprised to find such a university dedicated to good philosophy of education being ranked first in the region.

The pass-fail option is not free

However, behind much of the excitement, there may be some hidden stories that are not necessarily told by the media. A more senior university student will tell you how much he misses his year one modules, because the modules in subsequent years are (much) harder! Modules for freshmen are all introductory, allowing students to get a taste of everything. Why does one want to convert them to pass-fail when they are probably the easiest modules to score?

That’s the catch here. One can “enjoy” life first and face much stiffer competition under more difficult modules later. Or one can choose to get a relatively high GPA without using pass-fail first and find it easier to maintain the high GPA later. If the system makes a student less stressed for one year and much more stressed for the rest of the three years, that doesn’t sound like a good bargain, does it?

Will you become less motivated?

Moreover, the safety net may cultivate some undesirable study habits in students. 5 modules are almost half of the total modules in one’s year one studies. By reducing the study burden by almost half, the university may encourage a slacker learning attitude, especially among students who are not so disciplined to begin with. This may not prepare them well for more challenging studies in later periods.

But to be fair, the system doesn’t impose a uniform pass-fail status on the modules, but allows a student to choose. Hence a motivated student who works hard and gets good grades can keep the grades, while a student who faces challenges in his initial studies can protect his overall grades. What we need to guard against is the third kind of students who may take advantage of the system, taking the option as a license to be lazy.

How likely will that happen? There is a simple test. Ask if the university has other supplementary measures in place to make sure students can divert their energy saved from obsession over grades to other productive use. It is easy for a student to study less under the new system and play more computer games, watch more movies and so on. The latter are not the purpose of the new initiative. It is best if students can make use of their free time on extra-curricular activities, studying beyond classroom for interesting modules and other meaningful things related to education. It is such students that we should provide safety nets to.
Is it for you?

So now is the question about you? Is the new initiative an added reason for you to go to NUS? If you think you typically find it difficult to transit to a new environment (judging from how you moved from P6 to Sec 1 and so on), the initiative may help you settle more smoothly. If you are not clear about what you want to specialize in for your study or want more exploration in your first year, the initiative is designed for you.

If you need a more disciplined environment to motivate you to study, this initiative may lead you to be less disciplined than optimal. If you are more academically oriented (thinking about pursuing further studies), this initiative may less effectively differentiate you from your peers who can “hide” their grades by exercising the pass-fail option. So the implication of the news for you depends on your needs, goals and personality. Read the analysis above if you need to and see how it plays out in your overall decision making.