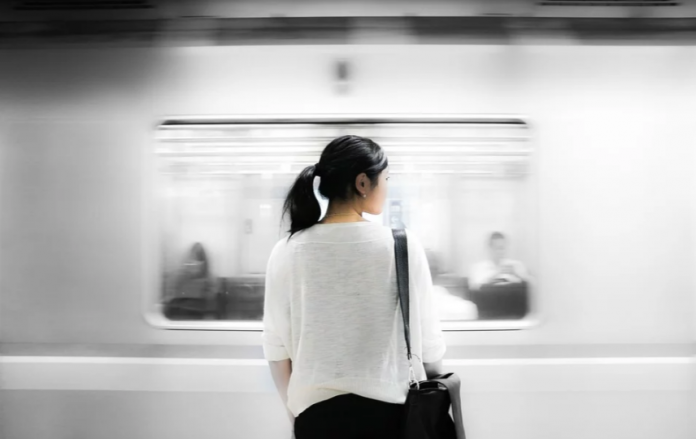 The transition from each year in my university journey has been fairly swift, but there is an obvious difference in terms of workload. As a third-year Arts student at the University of Melbourne, I realized that there are many things that I would tell and warn my first-year self.

1. Go to all your lectures! In my first semester, I actually did go to all my lectures until around week 4. That was when I caught the fresher flu, and I would be struggling to hold back my coughs. It was so embarrassing that I stopped going. However, I soon realized that this was a grave mistake. Now, I go to all of my lectures. I realized that when I actually make the effort to go to lectures I feel more productive, and I can do my assignments at home instead. At home, you’d rather relax and not be obligated to catch up with lectures.

Nevertheless, there are circumstances that make skipping lectures very tempting, such as a pressing deadline for an assignment. In this case, it’s up to you in deciding what you should prioritise.

2. Get more involved in uni

I only started getting involved with uni in my second semester when I started contributing to publications. I didn’t know how to get involved because I didn’t make any effort to find out. Getting involved in uni—be it volunteering, contributing or even going to more club events—is a rewarding experience. You’ll meet all kinds of people and make new friends! The people you meet will also be from different faculties and backgrounds, so it’s a great opportunity to mix around. Some of the friends I met from club events have become my closest confidantes and I’m still close to the friends I met in my first semester.

3. Don’t join too many clubs during O-week

Since O-week started, I have warned so many first years NOT to make the same mistake that I did during my first O-week.In my first year, I was so excited to see so much happening during clubs and societies day—and so much free stuff! When I was walking around and exploring, I was enticed to join so many clubs…I ended up joining close to 10 clubs. Because the fee to join was under $10, I literally splurged close to $50 on clubs. I ended up being active in only two clubs, so the rest of the money was basically wasted. After waiting for updates from clubs and societies I had joined to no avail, I discovered that many weren’t actually active except during O-week. Furthermore, I had lost interest in a few of the clubs after first week. I vowed never to make the same mistake and not to be swayed by freebies ever again.

Even though an assignment is due a few weeks away, you should start planning for it early so that when you actually start to write your essay, you’re not sitting at your computer completely clueless. You would already have an idea of what to write about.I wish I had done this last year so that the quality of my work would have been better. You never know when work can pile up on you, especially if you have a lot to catch up on. Furthermore, a lot of assignments for different subjects are due around the same time, so you have to use your time super effectively and manage it well.

This isn’t necessarily something I regret since I ended up enjoying my electives and breadth subjects—just a warning for first year students. Many people choose breadths/elective subjects just because they think it is an easy pass. Breadth and elective subjects are actually such good opportunities to venture outside your comfort zone to try new things and even challenge yourself. I challenged myself by picking commerce subjects and Arts subjects outside my discipline but stayed away from subjects with math because my artsy brain is just not fit for numbers. I ended up enjoying these subjects because they were so different from my usual history and Asian studies subjects.

6. Have fun—but know your limits

A lot of students just want to breeze through first year easily and pass. It’s okay to have fun in first year, but you have to know your limits if you’re aiming for a consistently good grade. There’s a time for fun and a time for studying—if you enjoy your subjects, the “study” part becomes so much easier. Having a good balance between social life and studies allows you to have the best of both worlds. 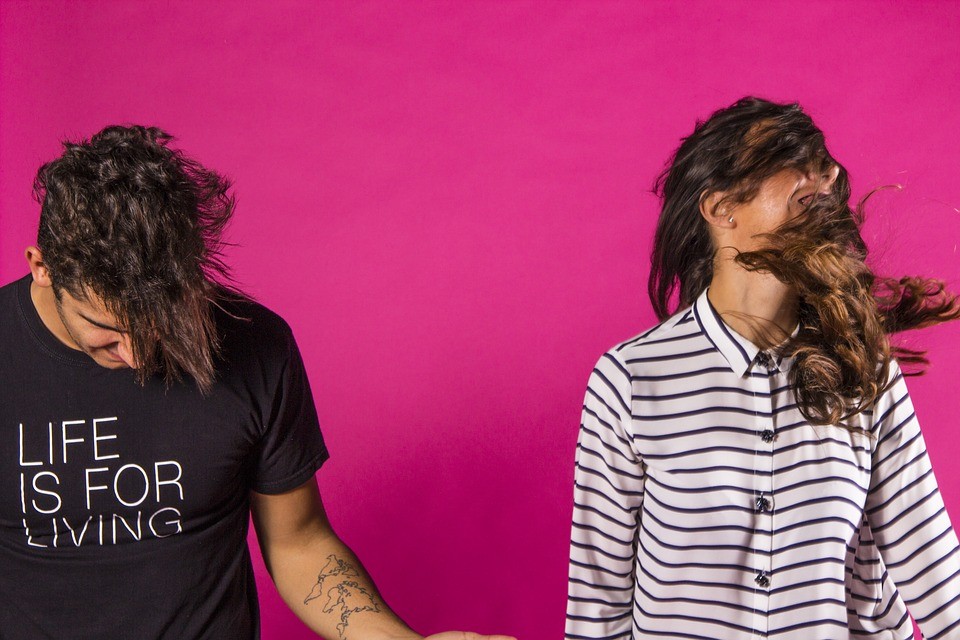 Looking back on year one, there are definitely a few things that I would’ve done differently. Now, I’m just trying not to make the same mistakes so I won’t regret anything in the future.