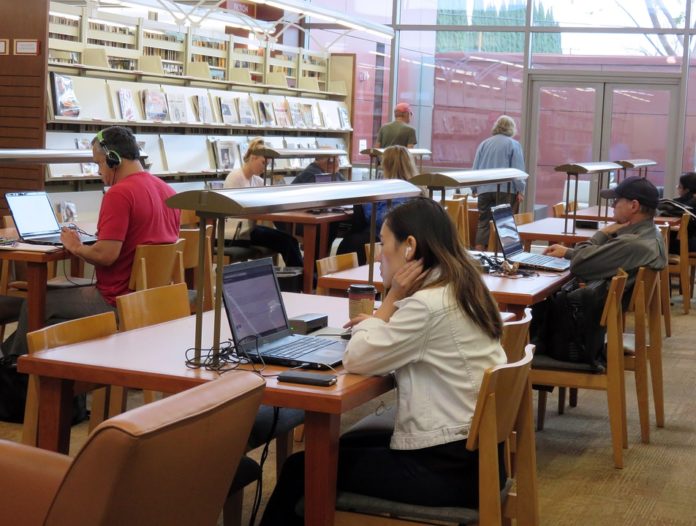 Singapore is famous for many things. Being one of the world’s biggest and wealthiest international ports is one claim to fame, but so is its low level of bureaucracy. Reports released earlier this decade suggest that, compared to many neighbouring countries, Singapore is the least bogged down by bureaucracy in Asia.

In spite of that, the country does have more than its fair share of laws to abide by. With that, there comes a need for fully qualified lawyers with the best possible degrees. Studying law here is, like in many other developed nations, a challenge, but what do would-be students need to consider when enrolling?

Do you have the passion?

You might wonder if you have practised the act of slamming a table well enough to be used during interrogation of witness in court. Well, maybe the legal profession is not as dramatized as you think. Before every court appearance, lawyers spend huge number of hours researching and planning behind the scenes. It involves sheer hard work and is not as glamorous as what TV dramas paint it to be, as a lawyer shares. If you want to survive and thrive in the profession, the monetary rewards may not sustain you. Instead, you need to have strong passion in helping people.

Do you have great memory ?

The best lawyers are those who know what they are talking about. Whilst studying, there are reams and reams of legislature that you, the student must remember. Using business law as an example, there are seven different areas relating to topics such as defamation and copyright you should learn about.

If you manage to remember these laws and know how they can affect businesses in Singapore, your future job prospects will look good. A career with experts in litigation and arbitration could soon beckon.

Are you always learning ?

As in many functioning democracies, Singapore often updates some of its laws to reflect changing environments and attitudes. To know which ones are likely to be amended or created from scratch, make sure to read newspapers, visit news websites and watch TV news bulletins.

If there is a major change in the law on the horizons, the likelihood is that it will be mentioned by at least one newspaper or TV station. Failing that, look at government websites, as they will have detailed documents for each act passed.

During your studies, choose a specific area of law and focus on that. In doing so, you are able to improve your chances of getting a job after graduation. On top of that, you don’t have as much to remember when taking a test or writing an essay.

Whatever specialisation you choose, make sure you do so at the beginning of your course. Take a few weeks to think about the area of law that interests you the most. Then, look at what areas in Singapore generate the most cases and, from there, stick at it until the day your course finishes.

Are you prepared to not be a lawyer ?

Singapore is facing a glut of lawyers with 650 graduates competing for some 490 training contracts in 2014.  The truth of the matter is- not all students who study law will end up being a lawyer. This could be due to saturation of the industry or a change in interest. Your stint in a law firm may convince you that being a lawyer is not your calling. Either case, your education in law will not be wasted. Many lawyers fare well in different trades. For example, CEO of Razer, Tan Min Liang is a graduate of NUS law who went on to become an entrepreneur, – and a very successful one, having been named Top 10 most influential leaders in Tech. At the end of the day, no one knows what they truly want in life. It is a continuous process of learning more about yourself. Don’t get caught up in making the perfect decision. Instead, strive to make a decision that is independent of other people’s influences. Don’t go into a major because your friend chose it or your parents asked you to. To find out more about potential pitfalls, check our ultimate guide in choosing a course.