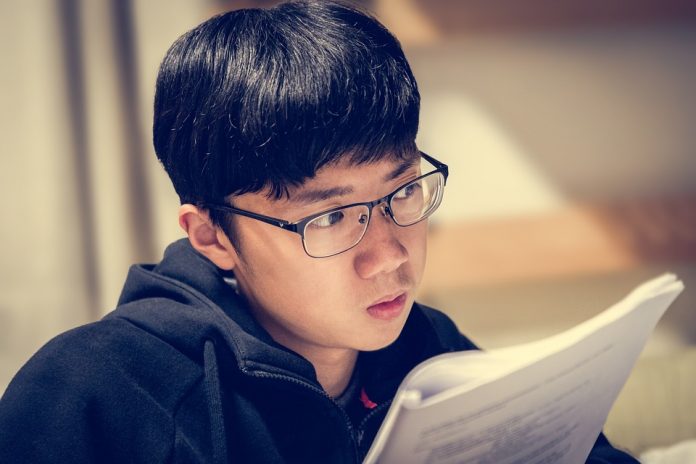 After my Primary School Leaving Examination, my parents insisted I attend a Special Assistance Plan (SAP) school, better known as a Chinese school.

My 12-year-old self agreed, not knowing what was in store for her at the time. As I grew up, I realised my memories and experiences of my secondary school differed from those of my peers who didn’t attend a Chinese school. And here, I’d like to share my experiences of what you might expect from an SAP school.

1. The Strictness of the School

This might not come as a surprise because reputable schools tend to be very aware of their students’ behaviour, knowing they probably would be scrutinised by the public once they’re outside walking in their school uniform. My school was no exception. We had occasional speeches telling us not to embarrass the school and be mindful of our behaviour.

And every morning, as we assembled in the Parade Square in rows, our discipline master would stand in front and check everyone’s attire and hair as we walked past to get to our classroom.

For the guys, the discipline master often looked out for tapered pants, long hair, and messy attire. I recall some guys’ hair being cut by him personally because they were too long. For the girls, he looked out for shortened skirts and inappropriate piercings. A unique thing about our uniform is the school pin we wore on our blouse. Often, many people forgot about it so the discipline committee was constantly on the look-out. I actually have fond and funny memories of my friends hugging their school files or textbooks to their chest because they had forgotten to wear their pin and couldn’t find a replacement in time.

Aside from the daily checks of our appearance, school counsellors had to patrol the classrooms during our recess breaks and report anyone who was caught eating in class or on their phones. I once saw a classmate wearing something that looked like a Corrective Work Order vest and cleaning up the school canteen because he had supposedly been caught eating in class. So, since young, I’ve always known that laws were not made to be messed with.

2. Many, Many Cultural Activities

Other than the celebrations we’re all used to, such as the Mid-Autumn Festival where the school gets decked out in lanterns, or more memorably, the school concerts to celebrate Lunar New Year, we got to participate in a lot of cultural activities that could only have been possible if the school thought preserving culture was important and was willing to allocate resource to this very purpose. 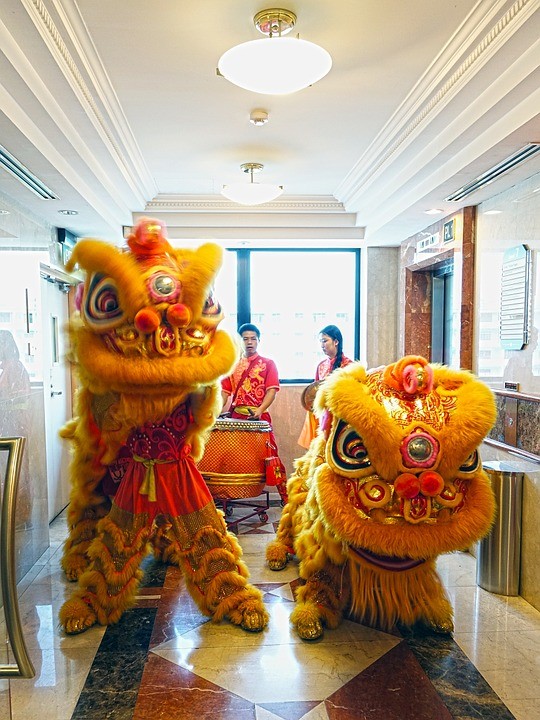 We engaged in Chinese puppetry, making our puppets from scratch before splitting into teams to act out a whole script. We also had mandatory Chinese history lessons in the first two years which probably wouldn’t have been very interesting for you unless you were a huge history buff.

There was also a time where the school had gotten external instructors to teach us a skill of our choosing. Some chose to dabble in Chinese drama, others chose translation, and I remember choosing Chinese poetry. For the next few weeks, we spent an hour or two every week basically sitting in separate classrooms with the rest of the cohort who chose that specific activity and doing them together. It was surprisingly fun to do something that was outside of our usual schedule of endless academic grinding.

Once again, this is something you can expect to experience in many schools. But the thing that sets Chinese schools apart in this regard would be the expectation of not only doing well in academics in general but to also do well in your mother tongue too. This expectation wasn’t lost on the Chinese teachers; they piled more and more homework and oral practicals on top of us the closer it got to the exams, hoping to help us. 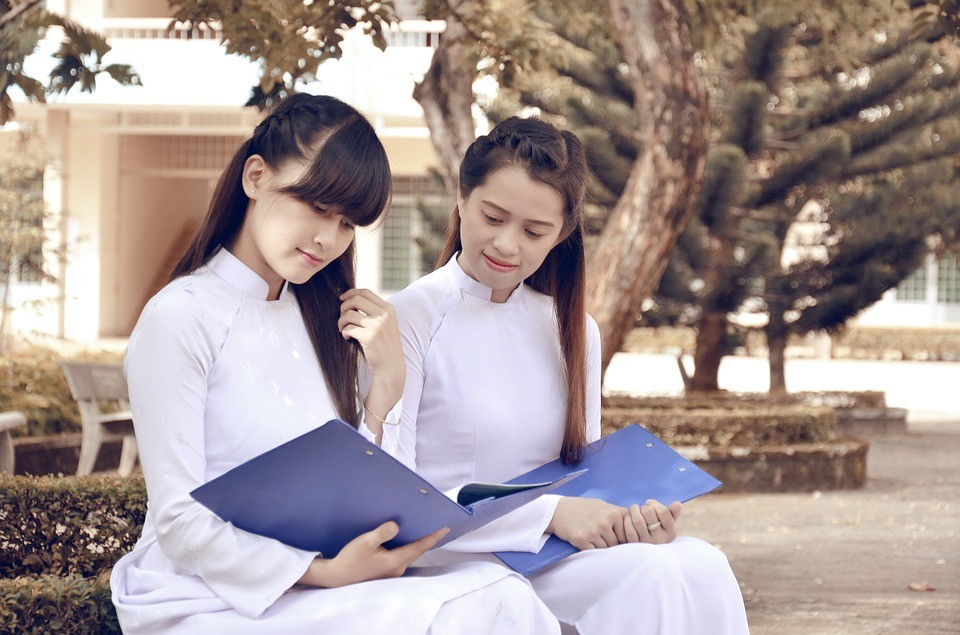 And when it came to academics in general, most people found themselves comparing their grades to others and coming out jealous. A few Chinese scholars certainly found themselves a target of some people’s envy. They studied triple science, topped the cohort, and won many Math Olympiad competitions. It wasn’t hard to see that many people were clamouring for the same recognition.

Even when there were no upcoming exams, our teachers still pushed plenty of assignments onto us so that we would be better prepared for the next. This resulted in plenty of sleepless classmates for me, but I’m sure they appreciated being well-prepared for ‘O’ Levels.

At the end of the day, your secondary school life is what you’ve made of it. You are greater than the community you came from, and you don’t have to be limited by people’s expectations of you. It’s important not to lose yourself in the sea of voices when everyone has something to say about you, and it’s crucial to remember that your past doesn’t determine your future.

Even as we have moved on from our secondary school life, we can look back and see how far we’ve come, how far we’ve made it without giving up. We wouldn’t be here without our past, so smile and be grateful for what’s passed.