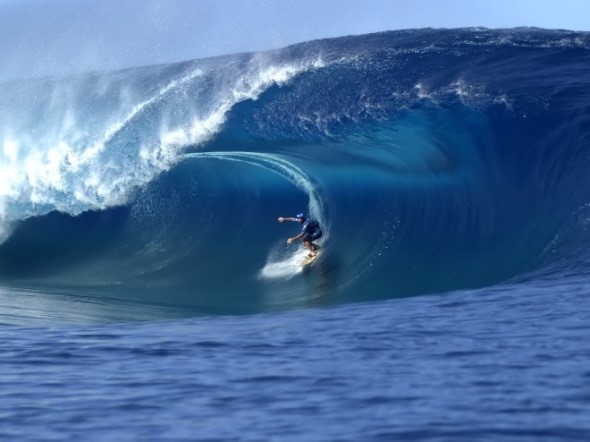 I’m a 4th-year Linguistics (EL) undergraduate at NUS’ Faculty of Arts and Social Sciences. As part of my major, I learn about how language works, both as a social and a mental phenomenon. Rather than “O”-Level English or “GP-plus”, it would be more accurate to think of it as a weird constant meta-exercise, using language to discuss the phenomenon OF language. EL majors ponder questions like… Why the gahmen no like Singlish? Why is the use of taboo language such as swearing more socially acceptable among males? Why is learning a second language more difficult (especially if picked up later in life)? And why the constant references to how to best flip a burger?

Coming from my past 3 years’ of experiences, here’s something else they don’t tell you on your first day of university, but still fairly easy to deduce through intuition. Given the full names of CAP (CUMULATIVE Average grade Point) and GPA (Grade Point AVERAGE), it would appear that the figures which symbolise your achievement in university (and arguably your future economic stability) would be most malleable at the start, by virtue of having less baggage to spread itself over. For example, it would be much easier for you to improve your CAP in your second semester as opposed to your eighth due to the “anchoring” force your PREVIOUS grades exert on your efforts.

With this in mind, freshies are in the most advantageous position of all: ZERO anchors! It is not uncommon to hear of people achieving high 4s and even perfect 5.0s in their first semester due to this statistical anomaly. “But me leh?” you ask, “I’m not some genius from Beijing Number One Prep School nor am I the child of someone in the upper echelons of national power. How? Sure cannot one la!” Well, my friend, that doesn’t mean you shouldn’t try your best right?

Here are strategies practiced by some, unknown to many, and incredibly useful in maximizing one’s academic achievements. Your best friend in this endeavour might just turn out to be an old foe. I am pleased to reacquaint you with the almighty bell curve.

The mere utterance of the phrase BELL CURVE often invokes nausea, dread, and hatred among undergraduates I’ve had the pleasure of meeting. It is an enemy, maximally unfair, breeding unnecessary contempt among peers who would otherwise have traded in their temporal opportunity cost in building solidarity. Some of my friends would scoff at many of these statements, dismissing them with a mere “too bad lor!”. For the purposes of this piece however, this cannot suffice.

Unfortunately, many of my peers were either blissfully unaware or wilfully ignorant of the fact that we were being assessed RELATIVE TO EACH OTHER! Combined with the fact that one’s grades in their first semester had the greatest overall pull out of the lot, wind conditions were perfect. It was time to SURF THE CURVE.

Having good group mates certainly helps the odds. Don’t be intimidated or a jealous hater. Instead, try to work with them on your group projects. They have often proven to be motivated, hardworking, and independent, thereby helping to relief some of your workload. Moreover, their positive influence will likely MOTIVATE you to do your fair share as well. At the end of the day, product quality improves, along with your precious grades.

This was certainly the case for me. Many of my group projects ended up running smoothly as everyone involved picked up each other’s slack in an effort to surf the bell curve rather than be overwhelmed by its occupants.

Once you’re in the admittedly system, do your best to put yourself in the best possible academic situation given the confines of the system we operate under. It is not your fault that “loopholes” exist, but you shouldn’t be ashamed of exploiting them for your own advantage just because they do. Proactively engaging with the way the undergraduate curriculum is assessed would both signify and hone your adaptability and a degree of critical thinking which will serve you incredibly well in life.

==
Have more tips to share with your juniors or your peers? Feel free to share your own experience and help others who may just go through the exact same phase.