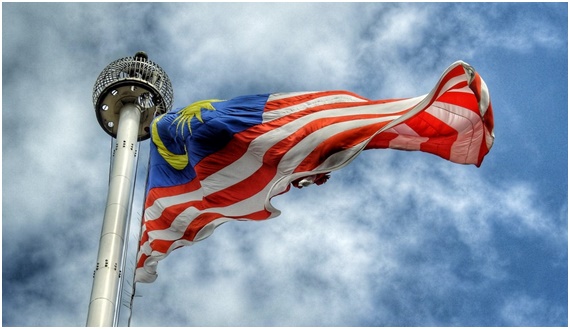 Malaysia, our close, good old neighbour across the causeway. We were technically once part of them, until they kicked us out. But hey, no hard feelings.

To us Singaporeans, Malaysia is where we might pop in for an inexpensive holiday or to enjoy certain good foods. Some of our friends, if not we ourselves, might have some relatives living there.

In terms of language, we’re actually somewhat similar in terms of our quirky unique versions of English. You’ll find both Singaporeans and Malaysians using ‘la’ in their sentences. It’s only for Chinese where the differences are much more distinguishable. When Singaporeans and Malaysians meet overseas, there’s even a sense of affinity and shared identity to some degree.

Yet when we think of Malaysia, something that we don’t consider it as is a possible study destination.

Indeed, probably no one would deny that NUS and NTU are superior in terms of absolute ranking. That’s a fact.

However, not everyone will be able to get into these universities, and Malaysia, unconsciously overlooked, is actually a legitimate option worth considering too.

This article seeks to show why you might want to consider it.

Now, you might not have guessed it, but Malaysia is actually ranked above Singapore as an ideal study destination. In the 2022 list of top destinations to study abroad, Malaysia is ranked 4th in Asia and 23rd in the world while Singapore is ranked 6th in Asia and 28th in the world. Incidentally, topping the Asian rankings are Japan (1st), China (2nd) and South Korea (3rd).

Thus, you can see that Malaysia is actually no small fry as a study destination as well! It’s great for making new friends and professional networking, apparently. And in case you were wondering why it’s ranked so high for learning a new language? Well, there’s good reason for that.

If you chose to study in Malaysia, you’d probably end up studying some Malay. Apparently, Malay is a very easy language to learn, though! It has no verb tense, conjugation and specified gender. Also, you wouldn’t have to go painstakingly acquire a whole new alphabet! Malay uses Latin letters just like English.

So, let’s say you want to become a minister in the future. You want to create intimacy with the Malay-speaking voters and masterfully handle local geopolitics with our Malay-speaking neighbours in Southeast Asia…

No, seriously. You can just think of it as having a low barrier of entry for learning a language. In return, you get to add to your professional repertoire. Hooray! 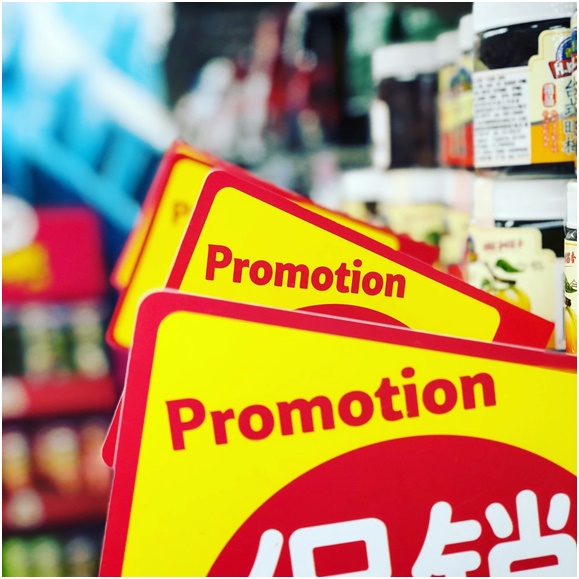 Do you know how much the average cost of a bachelor’s degree for international students is in Malaysia? Well, it’s apparently MYR 7000 per year, which is equivalent to S$2257.50 at the time of writing this article (13 April 2022). Astonishingly, that’s like only a quarter of what a degree at NUS or NTU costs!

You can do a quick perspective shift and think of it this way. If you take a 4 year degree at a Malaysian university, the total tuition fees would be equivalent to how much you would spend studying at NUS or NTU for just one year!!! You save the other three years’ worth.

Also, air tickets wouldn’t really be a factor of expenditure as compared to studying abroad in other countries because we’re right next to each other. You could frequently come back on weekends at negligible costs if you’re homesick.

Conveniently located in Malaysia are some big-name international universities that have set up branches there, nicely providing the same standard of education at a lower cost. For instance, the University of Nottingham that is based in the UK, ranked 103 in the QS World University rankings, has a branch in Malaysia.

Even more impressive is Monash University from Melbourne, Australia, ranked 58 in the world. It also has an offshoot based in Malaysia that is one of the top universities in the country. Another Australian university, Wollongong University which is ranked 193 in the world, similarly has a branch in Malaysia.

Let’s take a look at the fees of Monash University in Australia. The estimated annual average tuition fee for undergraduates is around $41,000 AUD. Converted to SGD, that’s $41,600. That’s like 5 times NTU and NUS already. One can only gape.

But what about Monash University Malaysia? Okay, let’s use the School of Arts and Social Sciences as an example. The annual tuition fees for it for international students are 42,466 MYR. Converted to SGD, that’s about $13,685. Now, that’s like a third of the fees for the home campus already, whereas the standard of education is technically in no way inferior.

And in case you were wondering why this is so different from the average cost of a bachelor’s degree in Malaysia for international students as was mentioned earlier (MYR 7000), well, branch campus>private>public. It’s also prestigious, the quintessential bigwig as universities go.

If you are aiming for a big-name university to make your resume look sparkly and nice outside of the classic NUS and NTU, you could give one of these localised international universities a go!!! Otherwise, you’d literally be able to get a proper and upstanding, shiny degree at a fraction of the cost still. That’s why Malaysia’s a legitimate option! 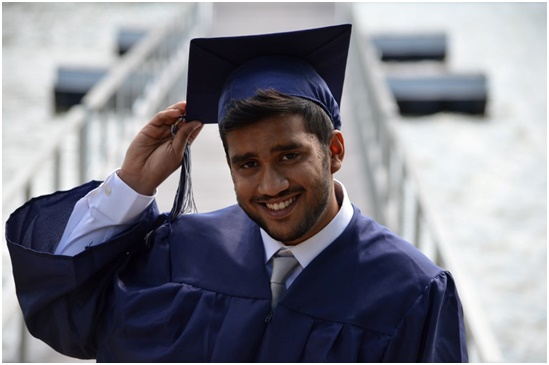 Therefore, if you’re faced with the problem of where to go for your degree, don’t write off Malaysia just yet! Learning Malay, making friends and networking included, there’re still several benefits of choosing to study there! This could potentially tick all your boxes if only you’re open to thinking about it.

University of Malaya is Malaysia’s very first university. It was formed by the merger of the King Edward VII College of Medicine, established in 1905, and Raffles College, established in 1929. It originally had one branch in Kuala Lumpur and another in Singapore, which later became autonomous as the University of Singapore and eventually merged with Nanyang University to form NUS. UM consists of thirteen faculties, two academies, five institutes and six academic centres.

UPM was founded in 1971 through the merger of Faculty of Agriculture, University Malaya and Agriculture College in Serdang. From having been established with agriculture in mind, UPM has since expanded into various domains like medicine, engineering and the social sciences etcetera.

Established in 1971, UKM has a total of 13 well-established faculties, 13 institutes, 10 residential colleges and 10 service centres. It also has a teaching hospital, UKM Medical Centre as well as five ‘living labs’ dedicated to research on the sustainability of different ecological systems in the country.

Monash University Malaysia is one of the eight Monash University campuses. Monash University is active in over 150 fields of research across their 10 faculties, in areas as diverse as additive manufacturing, drug development, domestic violence and sustainable design. It has a large range of degrees, including over 140 innovative double degree options, bachelor, master and PhD degrees.

University of Wollongong Malaysia KDU University College is a campus of the University of Wollongong that was ranked 14th in the QS Top 50 Under 50 Rankings 2021 as one of the world’s best young universities under 50 years old. They have an excellent reputation for teaching and learning across their four faculties: Arts, Social Sciences and Humanities, Business and Law, Engineering and Information Sciences, and Science, Medicine and Health.

Curtin University Malaysia is a campus of Australia’s Curtin University that excels in research, being involved with more than 70 research centres and collaborations. In the most recent national research assessment, Excellence in Research for Australia, they performed strongly, with 95 per cent of their research areas assessed ‘at or above world-class level’.

Taylor University came in 49th in the 2021 edition of the QS Top 50 Under 50 World University Rankings, which ranks the world’s best young universities under 50 years old. It has 5-star ratings in the following categories of the QS Stars University Ratings: Online Learning, Teaching, Internationalisation, Employability, Inclusiveness, Facilities, and Hospitality and Leisure Management.

SagePaths is a study abroad agency based in Singapore. Established in 2006, they have more than 15 years of experience in the industry, and have more than 3000 successful cases. They strive to “bring students to their dream school” and are committed to providing each client with professional advice that can help them gain admission to their desired college. Professional, fun, dedicated and young are words that can be used to describe them.