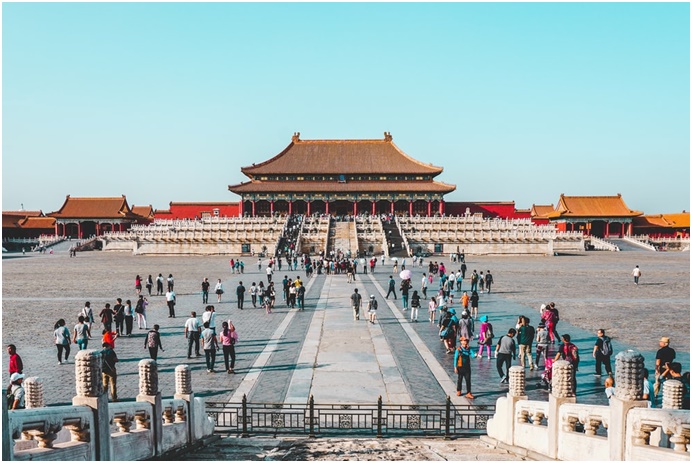 ‘中国’, meaning central or middle kingdom. With a long, rich history spanning numerous dynasties, China once considered itself the centre of the world. Even now, it remains a superpower in the global arena that cannot be underestimated.

Former immigrants from China and their descendants span this globe. There are the American-born Chinese (ABC) in the USA and Chinese who have settled down in Australia, South Africa etcetera. The vast majority of the Singaporean population has Chinese roots.

Well, our average proficiency in the Chinese language might not be all that great, though…

This article seeks to explain why it would actually be a great choice to take your degree in China and reconnect with your roots. 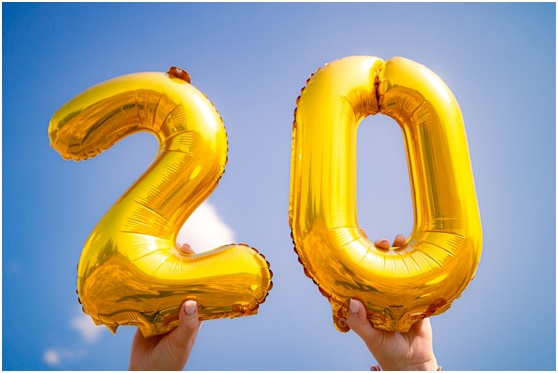 Did you know that China constitutes 20% of the global population? China has a population of 1.44 billion, whereas the current world population stands at 7.9 billion. China’s population alone is larger than the combined populations of South America, Europe (excluding Russia), the US and Canada and Australia and New Zealand.

What does that entail? Well, to anyone with a strategic outlook, it reeks of opportunity. China’s market spans 20% of the global population (wherein Singapore’s market is barely a microcosm of a drop in the bucket). Meanwhile, what percentage of China’s population is living below the poverty line? Well, according to Statista, it was still 0.6% in 2019, but it reached a glamorous 0% in 2020. And we all know that the antithesis of poverty is being able to afford stuff, aka yay capitalism.

Even with China’s reputation as the second largest economy in the world after the US, it still has much room for growth. Based on the criteria of the World Bank and the United Nations, China is still considered a developing country. In 2020, China’s economy was the only major economy to expand where all others saw recessions. According to a BBC article, China’s economy is set to overtake that of the US by 2028 due to the coronavirus pandemic.

Consequently, it would not be so much of a stretch to say that China is where the money is. 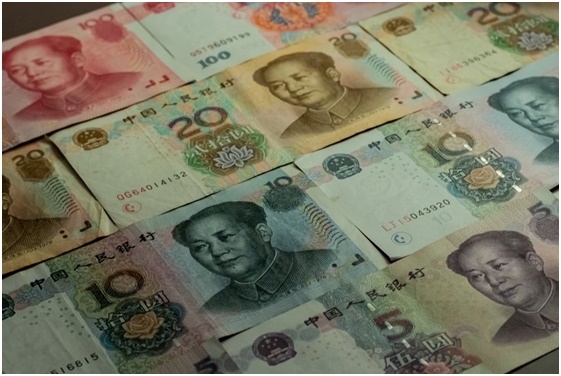 Meanwhile, what about the cost of living in China?

The cost of living here refers to how much you’ll have to spend in a month, by the way.

Generally speaking, when we talk about studying overseas, what comes to mind might be rich people with privileged backgrounds. Cue posh Western accent. Normal people like us just remain down-to-earth and work hard back home.

Yet, if it’s China, not only can we receive a world-class education at top universities, we’ll also get to do it at just a fraction of the cost.

What’s there not to love? 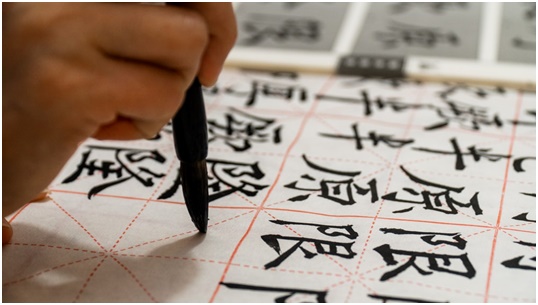 Earlier, I mentioned the latent potential in the China market. How can we tap on it? Obviously, the most direct way would be through networking and tapping on the direct opportunities provided by the Chinese universities.

Let’s also not forget the vast utility of improving one’s fluency in the Chinese language.

Let’s be honest. Many Singaporean Chinese aren’t all that great at our mother tongue. That’s to be expected, really. We don’t use it all that much. Meanwhile, those living in China would be using it as their primary medium of communication. Half-baked us would be more likely to find it difficult to string sentences together and find the right phrase for the right context.

Now, remember the vast China market. If we want to tap on it, we’d naturally have to communicate with China clients in Chinese. Yes, you could argue that we could cut it with half-baked proficiency. However, what if you were fluent, smooth and persuasive? You would be much more of an asset to any company seeking to expand into the Chinese market. That is in stark contrast to being overcome by much helplessness and vexation.

When someone is weak in a language and have to communicate in it, they get frustrated. It’s a strenuous activity in which they have to expend a lot of effort. But if they can do that with complete and utter ease, similar to the ease of breathing? It’s a real win.

Now, improving your Chinese can’t happen in a vacuum, obviously. Even if you chose to use it in Singapore, due to limited context, there’s also only so much you could pick up.

However, if you chose to study abroad in China?

Hey, if you’re a Chinese Singaporean, you’ve got a real advantage. Did you know that Chinese is said to be the hardest language in the world to learn? Yet, for you, it would be as if you got a head start in this race. You wouldn’t have to start from scratch. It would be more of refining and polishing yourself, really.

Without a doubt, this should prove a powerful and desirable asset in your work-related arsenal.

Do you recognise China as an up-and-coming superpower? Do you see the vast latent opportunities dormant in their market, yet untapped? Well then, you’d probably recognise that taking a degree in China would greatly enhance your relevance in this globalised world.

In that case, do give some serious thought to studying in China today!

The following are the top 5 universities in China that are all ranked in the top 50 of the QS World Rankings 2022.

The university is academically organized into 20 schools and 57 departments covering a broad range of subjects, including science, engineering, arts and literature, social sciences, medicine. Since 2015, it has been ranked as one of the best in the world for both engineering and computer science.

Peking University is the oldest higher education institution in China. Located in the former site of the Qing Dynasty imperial gardens, it has 30 colleges and 12 departments, with 93 undergraduate programs, 199 master’s degree programs, and 173 options for doctoral candidates.

Fudan is a comprehensive research-oriented university renowned both at home and abroad for its highly-rated arts, sciences and medicine disciplines. Each undergraduate student spends the first two years on general education before branching out to specialise.

Zhejiang University is organized across seven faculties and 36 schools. It prides itself on a culture of innovation and entrepreneurship, being renowned for the number of business start-ups it spins off. Over 100 of its alumni sit at the helm of domestic or overseas listed companies, making the University synonymous with excellence and leadership.

Other prestigious Chinese universities across cities

The following are examples of some unique universities in China.

Ranked 56 globally among 1500 universities and No. 3 among the world’s top 400 young universities by Times Higher Education (THE) in 2021, The Hong Kong University of Science and Technology (HKUST) is a world-class international research university dedicated to cutting-edge education and research.

Founded in 2012 by New York University and East China Normal University with the support of the city of Shanghai and the district of Pudong, NYU Shanghai is China’s first Sino-US research university and the third degree-granting campus of the NYU Global Network.

Duke-Kunshan University represents a partnership between the US’s Duke University and China’s Wuhan university. A noteworthy program here is the Master of Science in Global Health, an interdisciplinary program that draws on expertise of world-class faculty from multiple schools, departments, and academic disciplines. The Duke Kunshan University Global Health Research Center was established in 2013 by the Duke Global Health Institute.

Established in 2004, the University of Nottingham Ningbo China (UNNC) was the first Sino-foreign university to open its doors in China. Their academic staff members are selected from the top universities, research institutes and companies from at least 40 countries worldwide on the basis of their excellence in teaching and research.

SagePaths is a study abroad agency based in Singapore. Established in 2006, they have more than 15 years of experience in the industry, and have more than 3000 successful cases. They strive to “bring students to their dream school” and are committed to providing each client with professional advice that can help them gain admission to their desired college. Professional, fun, dedicated and young are words that can be used to describe them.