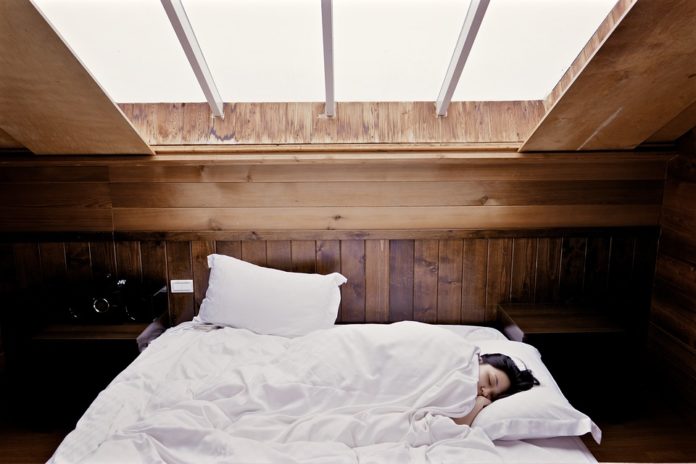 On the A83 in Scotland lies a stretch of road—a mountain pass, really, that goes through the Arrochar Alps from the shore of Loch Long to that of Loch Fyne—with breathtaking views, overlooking an old military road constructed between 1748—1753. The area is informally known as the Rest and Be Thankful Road, or just the Rest and Be Thankful, marked out thus to travellers on Scottish maps and cemented by a commemorative monument inscribed with these very words. (The original stone, erected in 1748 by the soldiers that built the old military road, had to be replaced after being worn out by the elements) 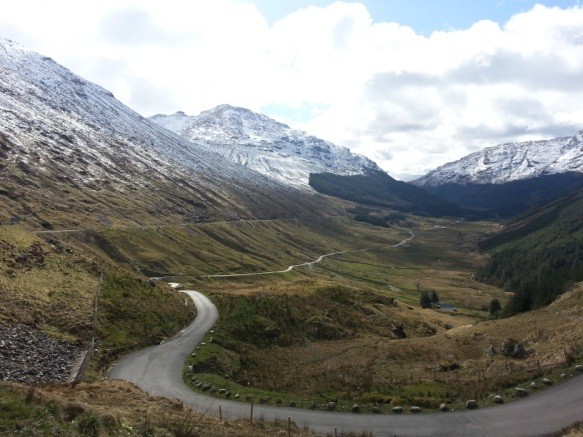 The old military road stretched out below us. The area has been beleaguered by landslides over the years, but authorities have been working on catch-pits to mitigate the damage.

According to our guide, who dutifully took the vanload of us to Oban, the road got its name as it was so long and so steep that travellers would typically rest at the summit, thankful to have made it to the highest point. This is very much the Scottish version of “休息是为了走更长的路” (you rest in order to go further).

This memory came back to me as I read about how Singaporeans haven’t been getting enough sleep, averaging at 6.3 hours on weekdays (The Global Pursuit of Better Sleep Health report, Phillips). Chances are, like me, you fall into this group too.

Why is it so hard for us to rest and be thankful?

If automated clothes folders were a thing, sales would hit the roof. Unfortunately, they’re not mainstream yet and household chores become just one of many errands that pile up if we decide to have quality R&R. The kind where it feels like we’re doing nothing, almost.

Let’s talk about one important subset of rest, now. Sleep, in the words of Ng Chia Wee, has “simultaneously a necessity we desperately require, and a luxury we cannot afford”. That’s all because of hustle culture and toil glamour, present everywhere we turn. If you follow basketball there’s a perfect example from one of Nike’s latest campaigns, a TV ad featuring Kevin Durant. Celebrating years of Durant’s hard work and discipline that led to his second win in the NBA Championships, the ad adopts the catchphrase “Rise, Grind, Shine Again”. We buy into the narrative telling us that if we don’t adopt a frantic pace of life and work hard-hard-and-extra-hard, success lies forever out of our grasp.

Of course, it’s hard to press pause for fear of FOMO too. 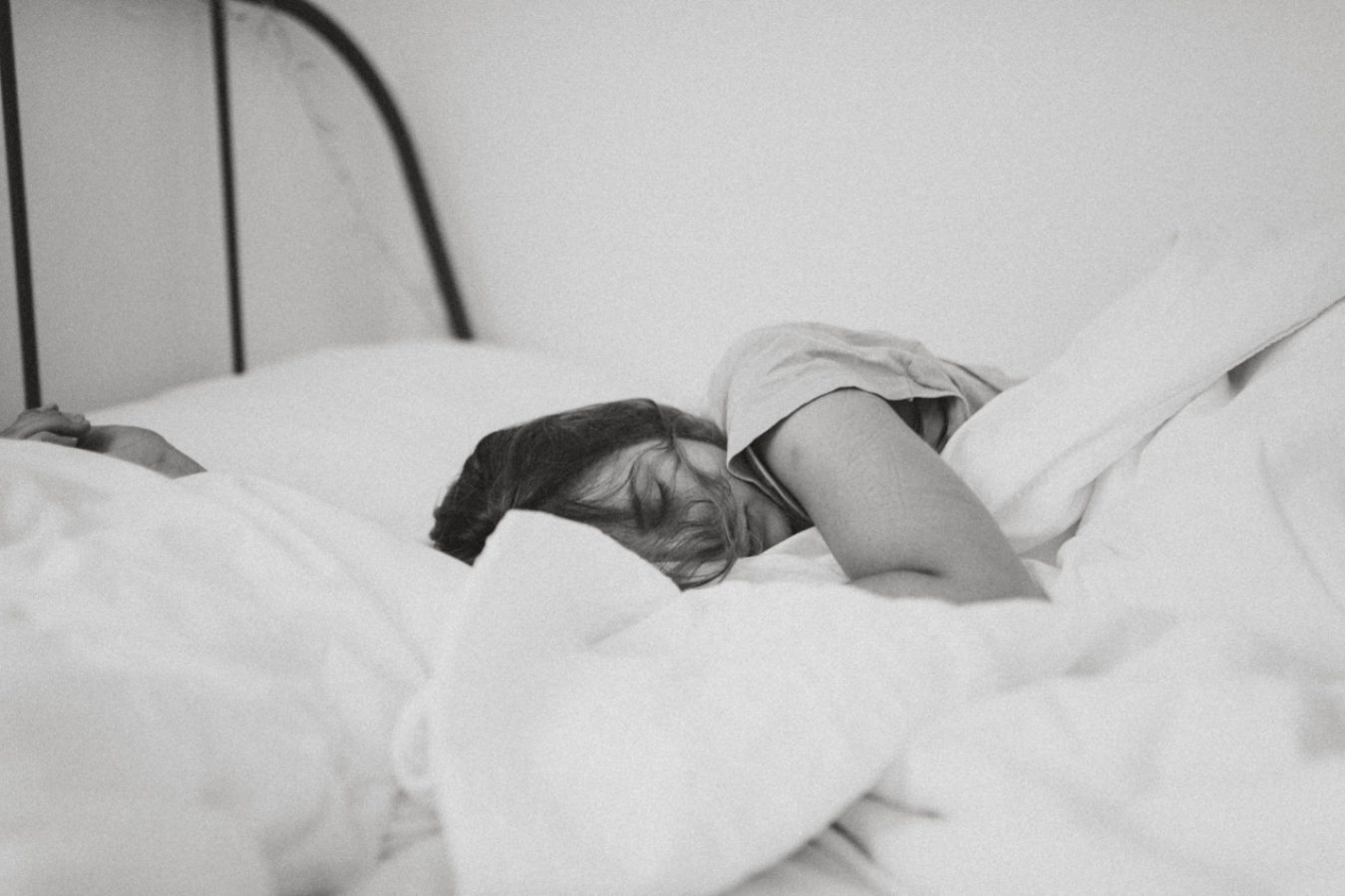 Being able to survive (or even thrive) on little sleep has become a source of pride for some. Have you ever encouraged yourself to push through assignment cramming/studying/work by telling yourself that sleep is for the weak? I did.

Here’s a surprise, however: In a podcast with self-improvement guru Tim Ferriss, basketball star LeBron James shares that he sleeps 8-9 hours every night. Maybe ten, even. His trainer says a thought-provoking sentence, too: Recovery never stops.Your favourite star athletes will not have done well without enough sleep and rest.

Adequate rest, not just busyness, is really the key to optimal performance. Like the travellers that stopped at the A83 road trunk to breathe (and perhaps, marvel at how far they’d come), we too need to take breaks and cut ourselves a little slack.

The Detrimental Effects of Insufficient Rest

We all know that insufficient rest is bad for us, but it’s hard to grasp just how much. Not too long ago, a preliminary study conducted by the University of Hong Kong found that sleep deprivation could not only damage DNA but also the body’s ability to repair DNA—resulting in increased chances of getting genetic diseases like cancer.

Of course, it also causes fatigue (and an overreliance on caffeine), poorer concentration and memory, an increased appetite that can lead to excessive weight gain, as well as mood swings. These aren’t all, either.  Probably not too much of a stretch to say that many of us have experienced these effects of sleep deprivation first-hand.

Personally, I’m guilty of being a night-owl and sleeping after midnight most days. It’s not for lack of trying, promise; it’s just that there’s so much I want to catch up on. I squash in hobbies like writing letters and crafting, attempt to hit 10,000 steps daily (desk jobs…), read everything from the news to fiction, and maybe try to achieve 1001 other things. The price I pay, along with most peers, is tiredness that feels ingrained in the bones. It’s a common table topic and conversation starter.

What gave me pause about this lifestyle was a visit to a TCM (Traditional Chinese Medicine) place, which I swung by to do a facial at (tip: some halls do provide facials!). The lady took one look at my face and started rattling off problems I’d been experiencing, caused by what TCM calls dampness (water retention) in the body which, as you may suspect, is caused by surprise, surprise… lack of sufficient sleep and stress.

Continue on like this and I’d have more problems in the future, she told me, and I finally felt a sense of urgency wash over me. Health is wealth, as I’d learned over the years but never burned into my brain, and it was high time I didn’t take youth as a shield for pushing myself over the limit. These days, I try to sleep earlier. It’ll take a while to get to the optimal 8 hours, or 7 if you must, but I’ll get there.

Rest is important! Whether you feel like it or not, productivity isn’t objective. Your standards of productivity are going to be different from others and that’s totally fine. Just getting through the day can take a lot out of anybody, so give yourself a pat on the back and enough rest to do what you’ve yet to achieve.

Some ways to boost quality rest

Star players like LeBron James use the meditation app Calm (Apple and Android) to help themselves breathe or have a good sleep. If that’s not your thing, why not try Stop, Breathe, and Think (Apple and Android), or one of the many apps available?

My occasional indulgence is an eye mask, which eats up to 40 degrees Celsius and gently soothes eye strain away. It forces you to keep your eyes shut and stay away from distractions like your iPad, and helps you fall asleep even before you know it—or simply get a well deserved break chilling away to music. A cost affordable solution for daily use would be a normal eye mask.

Other things to try run the gamut from sleep sprays or aromatherapy to forced device breaks, where you switch your phone/whatever else off an hour before and resist the urge to power it back on. Get a traditional alarm clock if you do this. Or unwind and create a mood conducive to sleep by writing a journal.

If you really can’t though, here are ways to get the most out of what little sleep you can get.

Get some quality rest. You need and deserve it.

Like the travellers of yore, rest and be thankful. I know I will tonight.