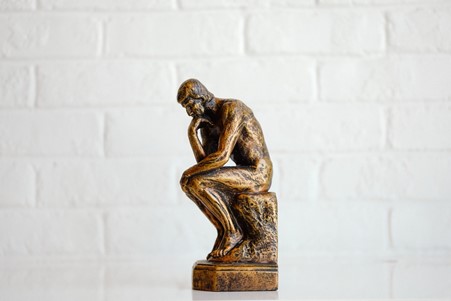 5 years ago, I started my degree at NTU philosophy. It was a relatively new major. In fact, we were the fourth batch for this four-year programme, ‘completing the cycle’ so to speak.

To most, a degree in philosophy should be a somewhat exotic thing. This is reflected in the small cohort size as there were fewer than 50 people in our batch. Even more telling, however, is how most people appear to have no idea what we are all about.

See, the philosophical mode is one of deep thinking. The way I see it, it’s akin to a pirate ship in search of buried treasure (truth). Not knowing where this treasure lies, all you can do is sail to an island and shovel, sail to another island and shovel. Only after a long and strenuous journey do you arrive at an answer.

It’s all well and good when you have a straightforward answer to the question being asked, but when you don’t, why then, it’s like you’re like Christopher Columbus who has been tasked by his King to find a new continent. It’s seriously bothersome. Meh.

That being said, how do philosophy students gain the pirate king skillset? 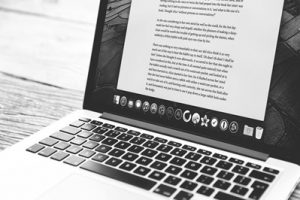 All humanities students are much likelier to be well versed at essay writing.

Specifically, philosophy is awesome in that we had no finals! Fine, there were some tests, but we generally just wrote essays.

As far as I remember, most of these essays were in the 2000+ to 3000+ word range. I’d usually finish mine in one sitting, two at most. This was after deciding on my topic and forming an outline, of course. Most people took longer!

Since you get to choose your topic, you could technically choose to not study the remainder… and, ahem, get away with minimal studying.

Just as in other humanities subjects, you get to hone your writing skills in humanities. You’ll have to formulate arguments, counterarguments, and then mediate between the two or completely bash one down if you’re feeling particularly high that week.

This also translates to being able to make coherent, structured presentations.

In our very first semester, we studied Chinese philosophy. This meant texts by those Chinese philosophers like Confucius, Mencius, Laozi, Zhuangzi, Mozi etcetera. They could be a bit on the mindblowing side.

Here’s a sample, the first chapter of the Daodejing from our textbook by Ivanhoe and Van Norden:

A Way that can be followed is not a constant Way.

A name that can be named is not a constant name.

Nameless, it is the beginning of Heaven and earth;

Named, it is the mother of the myriad creatures.

Always eliminate desires in order to observe its mysteries;

Always have desires in order to observe its manifestations.

These two come forth in unity but diverge in name.

Their unity is known as an enigma.

Within this enigma is yet a deeper enigma.

The gate of all mysteries! 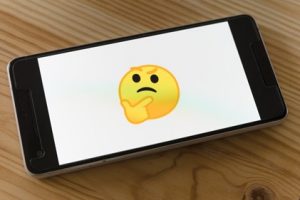 Now, this was just the first chapter and just one philosopher. There were, of course, many others.

Oh and by the way, we didn’t have lectures and tutorials, only straight-up three hour long seminars.

Studying philosophy naturally boosts your comprehension skills. Well, this may be inevitable when you are faced with some abstract ideas that seem to veer on the arcane side!

Having studied philosophy, you’ll likely be pretty good at absorbing information. Somehow, it’ll just feel like a breeze to you.

Have you ever heard of formal logic? That was like a core class for philosophy students.

Basically, we translated sentences from English to logic.

Take this sentence for example: All men are mortal. Socrates is a man. Therefore, Socrates is mortal.

Let’s put men as P and Socrates as Q.

The translation will be something like this: If P, then Q. P, therefore Q.

Now, this is actually a super basic example. It’s based on a law called Modus Ponens. There were much more complicated examples, obviously. Also, they were represented in mathematical rather than word form. Or is denoted using a small letter v. And is represented by a dot. The lack of absence of P is denoted by P’. Therefore is denoted by u rotated 90 degrees.  Overall, we learnt more than ten logical laws, translated long, complicated sentences into mathematics.

Ah and we drew truth tables and stuff. There was a lot of new-fangled and cool stuff.

Naturally, people who study philosophy end up being good at logic. Being stringent with the consistency of definitions and avoiding generalisations that are inherently inaccurate, we formulate arguments that can stand up to critical scrutiny.

The clear thread of clarity that philosophy students are able to project comes from their ability to see the big picture. 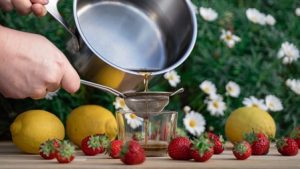 I view this as kind of like a filtration process. You pour the object (information) into your funnel and remove the impurities (extra, irrelevant information). You go down deep, refining it and identifying its very essence. That is basically how we process and absorb new information.

Additionally, it is like you prod the ground this information stands on with a rod. You question the very assumptions that it is based on to make sure that they are sound. When they are not, you could figuratively flip the table before building it again from the ground up, all while having the eye on the prize (the essence of the matter). It kind of feels like that, really.

I guess you could say that all of these, collectively, are known as critical thinking.

Philosophy helps you to identify the flaws in your own thought process. 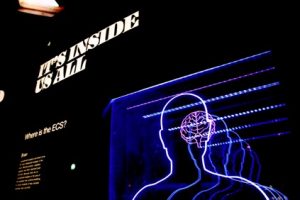 For instance, human beings inevitably try to find information that supports their own beliefs. That’s simply how we’re wired.

Also, the more instances of something we can bring to mind, the more we feel that it is likely to be true. That’s the availability heuristic.

Similarly, how great has your day been? You might substitute this question with the question ‘how am I feeling right now?’. That’s another heuristic, a mental shortcut.

The above is a counterexample to the philosophy of always going for the smallest potential loss, in which case we would not make that gamble.

See, philosophy is obsessed with these absolute laws (theories) which reek of self-importance. Yet there’s usually limited applicability and when a problem arises, we simply employ intuition on a contextual, case-by-case basis instead. Ha.

We read a philosophical argument about why prospective parents who imagine themselves being happy with children are plain wrong, this being irrational.

We read a philosophical paper about procrastination.

Basically, the practical rationality class was a whole load of stuff about decision making and rationality.

Who says that philosophy is completely impractical?

Now honestly I think that rationality is kind of overrated, but even then I must admit that knowing the flaws in your thought process can help you a lot. You take a step back and look objectively at yourself rather than being held hostage by your own blind spots. Then you decide for yourself what works for you. That is how I see it, anyway. 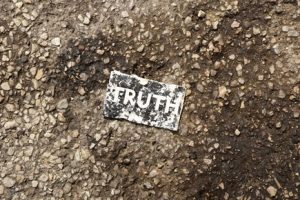 Philosophers are seekers of truth. Ever heard of the famous philosopher who got executed because he was annoying? Yeah, Socrates went around constantly questioning everyone’s beliefs to show them they knew absolutely nothing.

Anyway, Socrates once said: The unexamined life is not worth living.

That basically defines philosophers, the poster children of introspection.

Philosophers have what I call hardcore mode where they explore different possibilities, doggedly searching for an answer that is satisfactory to them.

Honestly speaking, philosophy is kind of tiring. Might seem tiresome and anti-fun. I totally get it.

However, people who utilise philosophy are more skilled at analysis in general, there’s no denying that.

For me, I think it’s best to have a ‘philosophy switch’.

Sometimes, you’ve just got to hunker down and do philosophy.

At other times, why, you’ve gotta remember to have fun!

There’s no need to always be constantly analysing everything you do. That’s like saying that people can only have one side to them!

Today, we search for hidden treasure. Tomorrow, we drink and make merry.