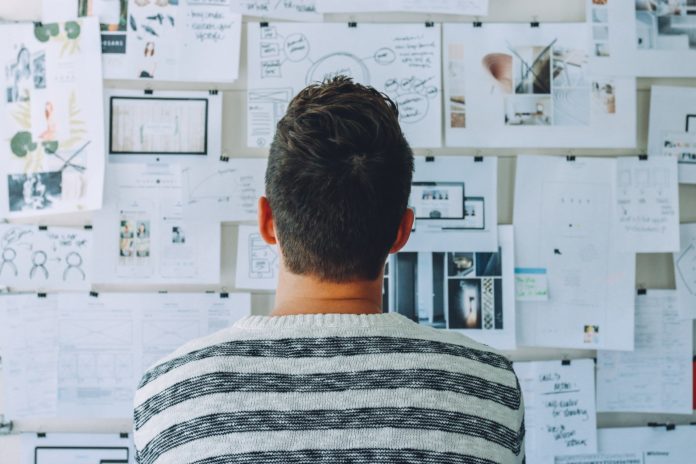 Whether you’re still in school or hitting the pavement on the job hunt, graduation is just the first step. Be prepared to be put in the hotseat.

Employers and companies often require you to undergo background checks and screenings and now, with social media a part of the equation, those searching for jobs and even those that already have jobs need to be extra careful about what they post online. That wild weekend in Thailand? Oh boy, have you got some explaining to do. Prospective employers may lookbeyond past employment you may have had. Some professions could even check through your criminal history and even put you through polygraph exams and psychological evaluations!

Things you should expect employers to search for include falsified job applications, issues of domestic violence, previous drug use as well as serious felonies and misdemeanors (undetected and detected).Even a poor driving record may hinder your path on the road towards gainful employment.

Whatever you do, do NOT lie on your resume. Singapore’s discrepancy rate (inaccuracies in the information supplied by candidates) has been noted to be above the Asia Pacific region (APAC) average. If you’re only teaching as a home tutor, claiming to be a college tutor becomes deceitful.

Credential fraud is serious stuff, as Mr. Anoop Shankar (a former assistant professor at the National University of Singapore) found out. A regular pre-appointment review showed that he did not graduate from the All India Institute of Medical Sciences and did not have a doctorate degree as his resume claimed. Not only so, what you post on Social Media can have some pretty dire consequences: CareerBuilder’s annual social media recruitment survey found that 60 percent of employers use social networking sites to research job candidates.

Even after you land the job, you still need to remain careful.Ponder on the speed with which anything you say or do can go viral on the Internet.

A rant triggered by (of all things) Pokémon Go cost Australian citizen Sonny Truyen (a former employee of 99.co) his job, after he called Singapore a “piece of f***ing s*** country” on Facebook for not being one of the countries slated for the game’s launch.

A former wealth manager, Anton Casey, lost his job with Crossinvest Asia after making derogatory comments on Facebook against Singaporeans and users of public transport. His case was so serious that it extended beyond the loss of his employment. Casey received death threats and eventually left the country to live in Perth.

Such remarks on Social Media from foreigners working in the country, however, pale in comparison to the Facebook comments made by Amy Cheong, former National Trades Union Congress (NTUC) assistant director of membership. She was sacked after making obscene and racially inflammatory comments against the Singaporean Malay community. Several online petitions were set up calling for her resignation.

Background screening helps to ensure that individuals are granted the same opportunities as their peers, with full confidence that they are duly qualified to carry out the tasks assigned to them within their area of expertise.

Therefore, always be very diligent about your use of Social Media and if you absolutely have to own a page, try to set it to private.Think twice about what you share or say online and also, put a little thought into the people you add or follow. We live in an age of increased scrutiny and loss of privacy. The good news is that some companies tend to look at circumstances in totality and if there has been a good amount of time between a problematic event and your application, you may get a pass. However, having said that, it is (hopefully) not too late to put your past behind you and create a blemish-free background before you begin hitting the job market.

Your position’s level of authority, as well as the degree of sensitivity of your job, will usually dictate how thorough your background investigation can get. Whatever the case is, be prepared to have them dig pretty deep. Sometimes a background investigator may even meet with your neighbours or conduct home visits.

Don’t say I didn’t warn you.

This is a guestpost by Yodaa, a home tuition website in Singapore