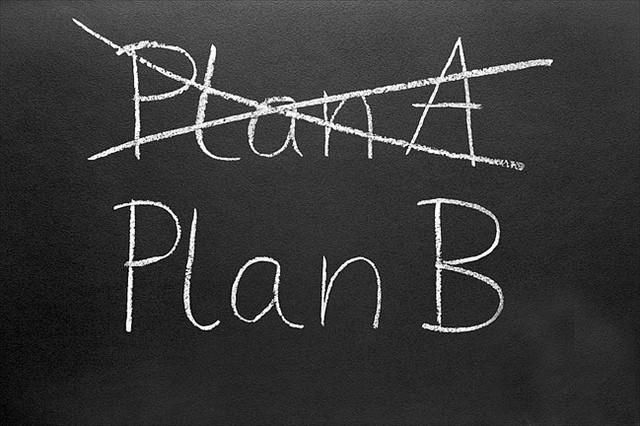 NTU is usually “more quiet” compared to the other public universities in Singapore. Probably its relatively remote location in the western part of Singapore makes it more far away from the press. But recently its name gets mentioned rather frequently, as it introduces a few new changes to its educational policy and environment. One of the most anticipated changes is none other than allowing freshmen to exclude up to 6 failed modules for GPA computation.

By allowing students to fail, NTU encourages students to be more explorative. They are free to choose a module that they really like, not fearing about the consequence of a failure. According to studies, about 6 per cent of freshmen in the last three years did not pass at least one course on their first attempt. Hence this policy can really benefit freshmen for whom the possibility of failure is a real concern.

Though this policy only applies to freshmen, it serves to cement the idea of exploration in the minds of students just entering the university, so that even when they move on to senior years, they may still keep the momentum of “academic adventure”. That’s the long-term impact of the policy change.

Perhaps a benefit peculiar to students in Singapore is the fairness of education. It concerns an age-old issue of gender equality in education, but it is the reserve of what we usually talk about. The guys, not the girls, may be disadvantaged academically when transiting to university, having served their country for two years. By giving insurance to underperformance, we are protecting the returning NS men and giving them valuable time to adjust so that their results are reflective of their true merit.

NTU and NUS: Moving Together If you are following the local education news closely, you will realize NUS introduced a similar policy change a few months ago. In NUS, modules taken by freshmen are grade-less, meaning the GPA calculation will only start in year 2. NTU, whose ambition is evident in its rising ranking, closely watches over the move of its competitor and it is no surprising that the university rolled out a similar policy to upgrade its education environment and make it more attractive to high school applicants.

Though both NUS and NTU protect underperformance by freshmen, they do so to different extents. In NTU one can only benefit from its policy if one fails a module, while in NUS, one can exercise the option of converting the module to pass/fail for any grade one gets. The NUS policy gives more flexibility because it is up to students to determine if a particular grade is good enough (or bad enough to remove it from GPA calculation). But since it’s hard to exercise the option in NTU, students are motivated to work harder, knowing that only by getting a dramatic failure, one can benefit from the exemption. If one scores a B- in NTU, the grade isn’t exempted from GPA computation. How likely is it for an underperforming student to really fail a module? Most students who don’t do well actually manage to pass. This leads us to question how many students can this policy really benefit.

If no additional check is in place, such a policy may even lead to perverse incentive where a student who knows he wouldn’t do well intentionally fails in order to take advantage of the NTU policy. He may achieve the aim by not answering questions properly, or even not studying properly, knowing that doing marginally better actually puts him in a worse position without the protection of the new policy.

Another change that happens at the same time in NTU is the lowering of the passing grade from C to D. This is to help students who S/U their modules and give them more chance of passing. If the same bar applies to the year 1 modules, one may find it even harder to fail. The worst scenario is when one fails to fail and ends up with a lower grade than he may otherwise get if he performs normally.

The above are the comparative analysis we have for the policy changes in the two universities. As the policies are still in experimental stages, their final forms still remain to be seen and are sensitive to feedback.

But you as a student need not be speculative. As you can see above, the desire to take advantage of possible loopholes of systems may backfire. Just work hard and be explorative. Most importantly, be responsible for your own studies and use your privileges wisely.