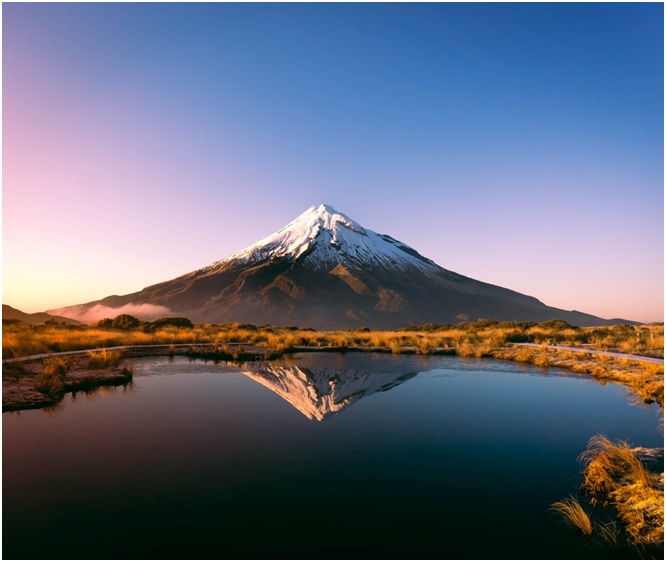 New Zealand. What do you know about it?

It’s a pretty close neighbour to Australia, that you might know.

New Zealand has a female prime minster, Jacinda Ardern. She just visited Singapore recently and you know what? We even named a flower after her!

New Zealand is around the size of the UK or Japan. Yet, its population size is more similar to that of Singapore! Imagine that population density!

Did you know that Middle Earth in the Lord of the Rings was filmed in New Zealand? That picturesque scenery actually exists in real life rather than being created by CGI!

So, from the information gathered above, we can surmise that New Zealand is a beautiful, cozy and progressive place. Sounds great for having an extended stay!

Oh, and regarding the tertiary education scene in the country, there are basically just these 8 New Zealand universities, all of which were ranked in the top 451 universities in the QS World University rankings 2022. Thus, it would seem that all of them can be considered elite universities!

Read on to find further reason to study abroad at a New Zealand university.

You know how everyone says that Singapore is incredibly competitive and stressful? Well, New Zealand is the opposite of that. Where there is a nasty bell curve and zero-sum game here, there’s nothing of the sort there. The culture is more of the laid-back, at-your-own-pace sort. There is just as much focus on extra-curricular activities and free time as there is on homework and you’ll normally never find people working after hours.

New Zealand ranks in the top 5 countries with the best work-life balance in the Asia Pacific. Contrast that with Singapore, one of the top 10 most hardworking countries… would you prefer 4 years of rat race or a good but relaxing, chill education? Alright, let’s take a look at their enviable lifestyle. 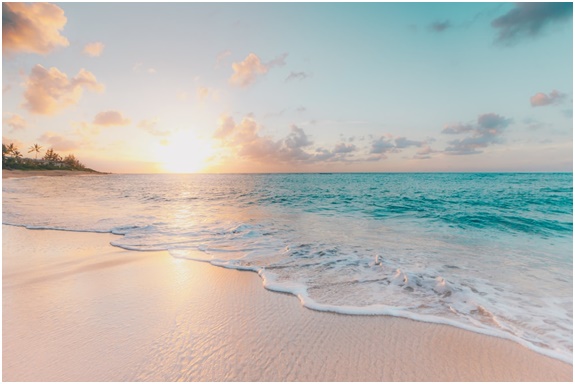 New Zealand is chock full of mountains, lakes, valleys and beaches, the full set. You know how Singapore is known as the garden city? Don’t be that quick to get all exhilarated at that. Yes, it’s true that we’ve got a lot of trees planted everywhere. Still, our essence is indisputably a city, with these towering buildings and roads and all that. Meanwhile, New Zealand has this actual beautiful nature. Much of it also has a countryside vibe with those one-storey buildings.

What might Singaporean students do during their leisure time? Binge watch Netflix or go clubbing? Well, these are actually the most common activities New Zealand students do: hike, swim, go on road trips… Yeah, Singapore may come up far on top in terms of public transport, but New Zealanders don’t need that great public transport. Just living there alone sets them up for adventure all year.

By the way, here’s an attractive example of leisure in New Zealand I found. Now, New Zealand is made up of a North Island and a South Island. In winter, it snows in the south but is relatively okay in the north. Like, you could literally go swimming and skiing on the same day! Beat that, Singapore, if you can.

Now, it wouldn’t really be true to say that Singaporeans are an unfriendly bunch. Surely we aren’t! At heart that is. The typical Singaporean culture is one of keeping to ourselves. We go our own way, and you go yours. If we’ve got nothing to do with each other, let’s just stay in our own separate worlds and mind our own business. Well of course we’d nicely give our help if you ask for it though!

Now, I’m sure you’ve heard of it before, but Westerners (in a generic sense) are friendly and chit-chat with whatever strangers they randomly meet. It’s like a kampong-style, small-town kind of vibe. For some reason, Singaporeans have this unfortunate cultural wiring that might make them seem stuck-up when they’re probably nice. It is sad because having pleasant conversations can give dopamine spikes and even lead to actual friendships. We shortchange ourselves by limiting our options, some might say.

Going to New Zealand which has such an open and friendly culture could literally bring you a paradigm shift on said issue. These new experiences are surely welcome. 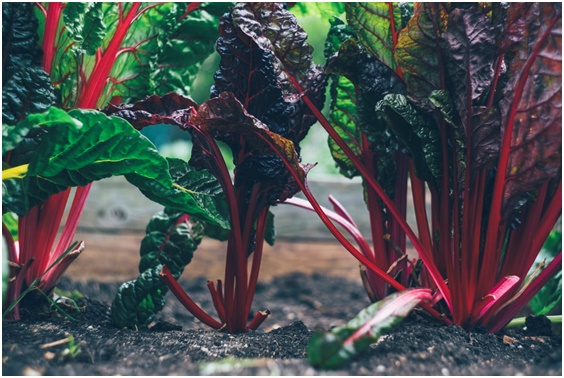 As a small and densely packed country, Singapore imports 90% of the food we consume.As a large and sparsely populated country with a primarily agricultural economy, New Zealand imports 13% of their food. Now, in general, locally grown food is fresher and more nutritious as compared to food that is packed, preserved and transported relatively long distances. If you study in New Zealand, you should be eating healthier than in Singapore by default.

In addition, you’d be able to enjoy the local cuisines and the seasonal foods grown fresh off the land. As opposed to Singapore where seasons don’t really exist, not only would you get to experience actual seasons (at South Island at least), your palate would also be fulfilled by different unique foods that only come around at that time of year. And so, you’d naturally look forward to the next time that time of year comes around! Enticing much?

Now, it just so happens that New Zealand will be resuming its student visa processing on 31 July 2022, enabling an overseas study experience there! And technically, studying there also gives you ‘post-studying work rights’ for a few years. So, if boring old Singapore is not enough to live up to your idea of fun, why not give New Zealand a go! Before dull lifeless work comes in to suck the enjoyment out of your life (jk!), you’ll probably have a treasured experience that you’ll never forget in your lifetime! So c’mon, you might wanna give it some real thought today!

Te Pūkenga, also known as The New Zealand Institute of Skills and Technology, came about on 1 April 2020, bringing together the existing 16 Institutes of Technology and Polytechnics into one organisation. It provides learners with training on campus, on-the-job or via online learning, or through a combination of these as meets their needs. The organisation serves as a viable alternative for education outside of the standard universities and colleges.

Even if you’ve already completed your university education, that doesn’t mean that the rest of your life can only be dull! Here, we would like to introduce to you an option that is certainly worth knowing about at the very least. Ta-da!

Basically, if you are a young person between 18-30 years of age and it has been less than two years since you graduated from university, here’s an option for you to consider! New Zealand is offering you the opportunity (visa quota of 300) to be a working holidaymaker in their country, holding onto the dual roles of employed worker and tourist at the same time! With it, you can spend a year having fun — all while earning an income, of course. Surely your parents can’t still be opposed to that!