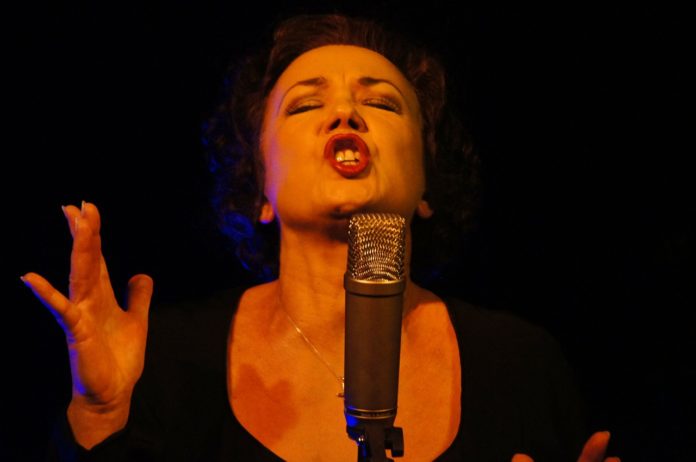 Whether you’re hunting for a future life-partner or looking for new friends, university freshman camps (or FOCs) are a great way to get you initiated into university life. It’s no wonder FOCs are recognised as a rite of passage, and spots are often notoriously hard to secure. So how exactly do camp committees shortlist applicants? Everyone submits the same form, why are some people chosen and others forgotten? Are campers chosen solely based on looks?

I’ve been an orientation group leader (0GL) twice in my sophomore year, and have also been rejected and accepted from various camps as a freshie. Now in my senior year, I’m going to uncover the mystery behind the FOC selection process and help you increase your chances of getting in.

– Ask if you have any friends in the committee

This is a stupid mistake I made when I was a freshman. Friends and juniors of committee members get number one priority during the selection process, and your likelihood of getting a place in camp is almost 100% if you use this method.

– Unlock your Facebook profile and change your profile picture

It’s an open secret – OGLs stalk their freshies online before and after shortlisting them. To be safe, unlock your profile (or at least you profile picture album) so that they can get a better idea of who you are. You can’t blame them, since nobody wants to let in a potential serial murderer into their camp.

Change your profile picture to one that shows your face clearly. You know what OGLs hate? Profile pictures where the picture isn’t even your face, or pictures with more than 3 people in them. How do you expect them to know which is you?

If looks aren’t your forte, wear a pair of shades or showcase your body instead. Got clubbing pictures? Even better! Camp committees love people who look like they know how to have fun. Sports pictures work well too, especially for the guys applying to sports camps.

– Apply for more than 1 camp Applying for camps is a lot like applying for schools – don’t put all your eggs in one basket! Apply for a few camps. I’d recommend applying for faculty, club and hall camps. As a rule of thumb, your chances of getting a place in a faculty camp are lower than the other camps. This is especially the case if you belong to the majority gender of your faculty. E.g You’re a guy in engineering or a girl in humanities.

If you’re really desperate, apply for a camp in another faculty if you know they’re lacking campers of your gender. I know of engineering guys attending arts camps, and it was a win-win for the organisers and the guys!

Contrary to popular belief, the application form matters a lot in the shortlisting process. Don’t overstate medical problems in your application form. This is because OGLs would rather be safe than sorry, and will reject anyone with health problems that might hinder them from participating fully in the camp. That being said, don’t leave out things that can potentially be fatal.

Some camps such as the Nanyang Business School and NTU Sports Camp are extremely demanding physically. If you’re currently dependent on certain medications or are suffering from chronic illnesses, it’s best to skip these camps entirely and join some that are less physically taxing, like CCA or interest group camps.

OGLs also hate it when campers have to leave the camp halfway because it is an administrative nightmare. Every single camper’s whereabouts must be accounted for, and the last thing OGLs want to hear about after 48 hours without sleep is that you need to leave to teach tuition. They would rather give someone else the chance to attend the camp, so please be honest and upfront about it or don’t apply at all.

Some camps let in people based on a first-come-first-served basis, so what else can I say? Apply early to avoid disappointment.

Now the waiting game begins. Based on my experience, calls for faculty camps begin around 2 weeks before the actual camp, while hall camps call their campers just a few days before. Don’t lose heart if you don’t get a call just yet, sometimes campers drop out and they need people to fill up their slot.

Keep your phone near you all the time and make sure you call back every single unknown number you miss. We OGLs are as frustrated as you are if you don’t pick up your phone!

So You’ve Got The Call…

Prank calls are a common classic when it comes to FOCs, so just play along. Other OGLs will ask you to do embarrassing things in public. For the love of LKY, please just do it. It’s a real turnoff when freshies are reluctant, because we can always give their place to somebody else who wants it more. If the person on the phone asks you to sing, you better sing like Beyonce.

Once you’ve done the deed, your OGL will confirm your details and tell you more about the camp. CONGRATULATIONS! You’ve finally made it to the glorious end and sealed your place in a university FOC.

Now all that’s left is 6 days of very little sleep and getting sunburnt, hooray!