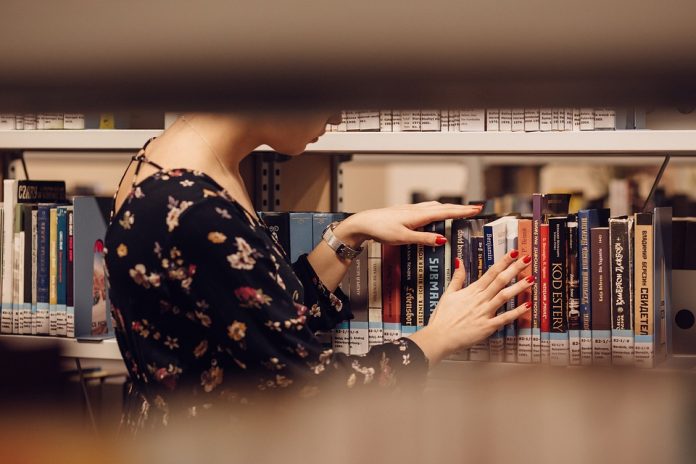 It’s no secret that university is tough. Besides having to manage our academics, we’re also responsible for our mental and physical health. If you ever felt inadequate or behind in life in any way, I can assure you that you’re not alone.

After a year in university, I’ve come to realise that maybe my major isn’t for me. What initially seemed like a clear path to adulthood doesn’t look that simple anymore. While cycling through an array of heavy emotions, I also haven’t been adjusting very well to the pace and the workload. As such, I recently decided to drop a bunch of modules to give myself more space to consider what I want to pursue in university—effectively taking a ‘gap semester’ of sorts.

Seeing my peers progress with their education and chase their passions while I’m still stuck figuring out my major honestly doesn’t feel too good. And digging deeper, I realised that this constant comparison stems from my need to always be better than others. While this competitiveness fuels a lot of my determination and focus, what I’ve come to realise is that it robs me of a lot of joy and pleasure as well.

Life is not a competition 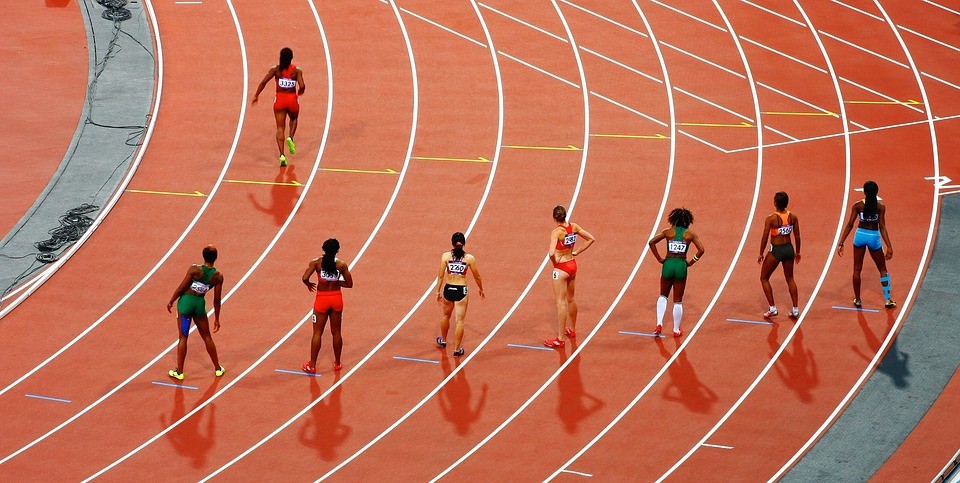 This is something that repeatedly comes up in conversations about feeling behind. But I don’t think this quite captures the full picture. I think there’s a subtle difference between competing to be better than others and competing to be a better version of yourself.

By competing against others, you direct your focus and energy to external events out of your control. I think this is apparent, especially for the people that grew up immersed in social media. Even though social media has been positive in certain aspects, the fact is that users of these platforms are incentivised to showcase only the best versions of themselves. And simply being on these platforms makes it easy to forget that social media doesn’t present the entire truth. By basing our expectations on what seems to be perfect, it sets us up for disappointment instead.

I found that social media was one of the causes of my negative feelings. Seeing people land internships and achieving their goals, all while managing their academics, seemed like the norm. This placed unnecessary pressure on me to do more than I was able to, which counterintuitively made me not only do less but also feel more stressed out.

While this may sound extreme to some, I have since gone on a mini “social media cleanse” and found that to be effective in helping me focus on myself. I first started using an in-app function that sends a notification once you hit a certain time limit. But the issue with that is that you can easily just close the notification and continue using it. 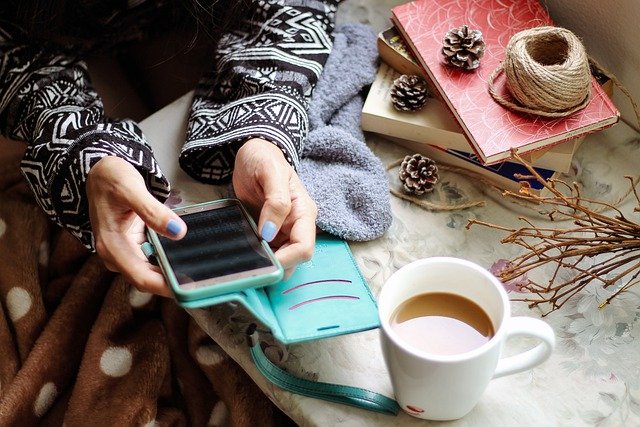 I decided to delete social media applications completely. The app is designed to maintain your attention as long as possible while making you feel good about yourself. Without a few additional steps to prevent you from using it, it will be difficult to restrict your usage.

For some people, there will be times where using social media is inevitable. It could be part of your job, or you simply have to view certain information accessible only from social media. In that case, I will usually just use the web version. Even though it’s pretty slow and clunky, I find that it doesn’t matter that much if you’re using it purposefully. Once that is done, I will log out and continue on my cleanse.

Having gone months without the app, I realised that social media isn’t as important as we think. While fear of missing out will initially bug you, what you will discover is that most people won’t even realise you were gone, and the people that do realise and care about you will reach out to you anyway. This automatically filters your social circle and gives most people the much-needed space.

It is not the mountains we conquer but ourselves 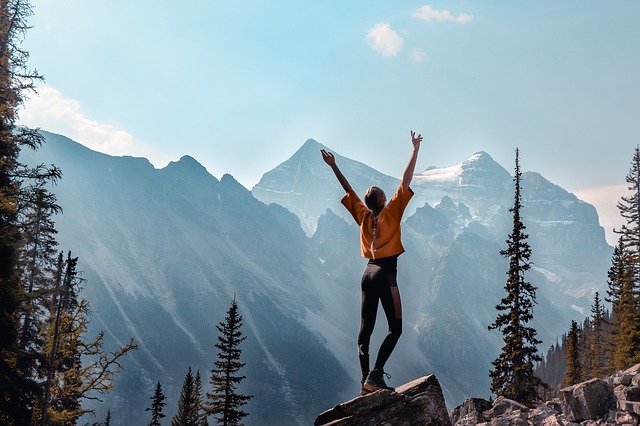 Here’s a quote by Sir Edmund Hillary that I came across when searching for some clarity. While everyone’s interpretation of the quote varies, to me it means that the value of our achievements comes from how much we’ve developed and overcome as a person, rather than the task itself.

This was such a simple and powerful idea to me. By simply shifting my focus to improving myself instead of competing with others, I relieve myself of self-imposed external expectations and allow myself to go at my own pace.

A section on self-love

I think much can be said about competitiveness and its relationship with self-love or self-care. I’m not saying that all forms of competitiveness are a lack of self-love, nor do I want to complain about my life. But I just think that each individual’s motivation for competition differs.

For me, I always felt like I was in a race with others. I felt a constant need to be better and do more. How can I spend my time better? Why is he performing better than me? And when I hit the point where I could no longer go any faster, it made me focus on being behind, rather than give myself the break that I need. What I found was that my competitiveness ultimately stemmed from a lack of self-love and a lack of self-acceptance. I’m not saying that I hate myself, but I think everyone could do with a little more self-love and a little more care for themselves. After all, how are you going to care for others without first caring for yourself?

I hope my little sharing has been helpful to you in some way. I’m still on my way to figuring out how best to manage my mental health as a young adult. But I think how far or how behind we think we are is ultimately relative. And if you can keep yourself from constantly shifting the goal post against yourself, I believe that you will find yourself in a better state as a whole.

Have you had your own experience with feeling behind? How do you cope with these feelings? Feel free to share any comments or experiences that you have!