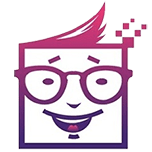 The history of NTU CAC Dragon & Lion Dance Troupe can be traced back to 1991, when the NTU Pugilistic & Lion Dance Troupe was formed. Since then, with the addition of the Dragon Section into the ever-expanding sub-club of NTU Cultural Activities Club, and the splitting of the Pugilistic Section, The NTU CAC Dragon & Lion Dance Troupe was formally formed in July 2003, and now is a Tier-1 member club of NTU Cultural Activities Club (CAC). The lion dance department was introduced in 1991, with the objectives of inculcating the ancient art of lion dancing to the young undergraduates, to provide a space for likeminded student to pursue their interest in lion dance, and to promote lion dance to the public. Members are trained the Southern Lion styles, with the He Shan skill. The section had been invited for many performances not only within the campus, but also in the public, from welcoming of President Nathan in couple of occasions, to company functions, to old folk’s home, and to Chinese New Year Chai Qing in homes. We have also participated in the National Lion Dance Competition and had brought back encouraging result. 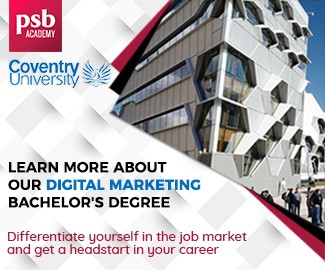