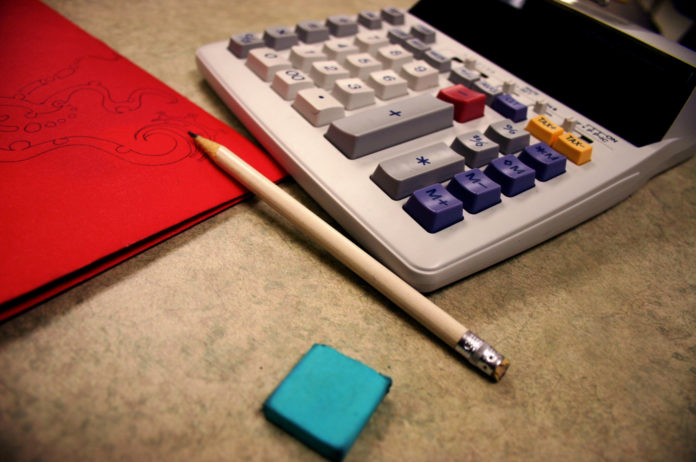 GPA: what are you made of?

In university, your academic result will be summarized by a magic number that is called the GPA, the Grade Point Average (In NUS, the GPA is called the CAP, the Cumulative Average Point). It may sound unfamiliar to you now, but that single digit number will accompany you during your 3-4 years of study and has a lot of impact on your life in the near future. Do you want to get a high GPA in university? If you do, then the first step is to understand the system in which GPA is calculated so that you can take the best advantage of it to maximize your result.

To calculate GPA, you need to know only two things: the number of credit the modules carry and the grades you get for the modules you choose. Essentially the four universities in Singapore use the same way of calculating GPA, with minor differences among them. The university education is module-based where you choose a number of required modules for completion during one semester. Each module carries certain number of credit and the credit usually corresponds to the number of lesson hours for that module every week. For example, if you take a module that carries 3 credits, you are required to attend 3 hours of that lesson every week. Moreover, after the final exams results are released, you will get a grade for each module and the grade usually ranges from A+ to A, B+, B, B-, C+ etc. Now you need to check the corresponding GPA point for the grade you get. For example, in universities other than SMU, getting A+ or A gives you 5.0, getting B+ gives you 4.0, with each grade occupying a half point range. In SMU, the situation is slight different. Since their maximum GPA is 4.0, getting A gives you 4.0, getting A- gives you 3.7 and so on. Now that you know both credit and grade, let us do the final math. You need to times the GPA point for each module by the number of credit the modules carry, sum them together and finally divide the sum by the sum of total number of credits you have taken for the whole semester.

Which class are you from? Having a good GPA is important in many respects. Getting a higher class makes you more attractive to employers and is a huge plus if you plan to apply for graduate studies. Many opportunities in university, such as going for exchange or applying for mid-term scholarship or special programs, take your GPA into account when selecting candidates. In NUS where there is no direct honor system, your GPA at the end of your year 3 study determines if you can graduate with honor that differentiates you from the rest.
As you can see, GPA is more than a number. It actually means a lot to you. It is good that you now know in detail how GPA is calculated so you have a big picture of the academic study in university in mind. The next thing that you need to do is to work hard and work smart.

Click here on NTU GPA calculation that is the same for NUS and SUTD.
Calculate Your Target GPA NOW!