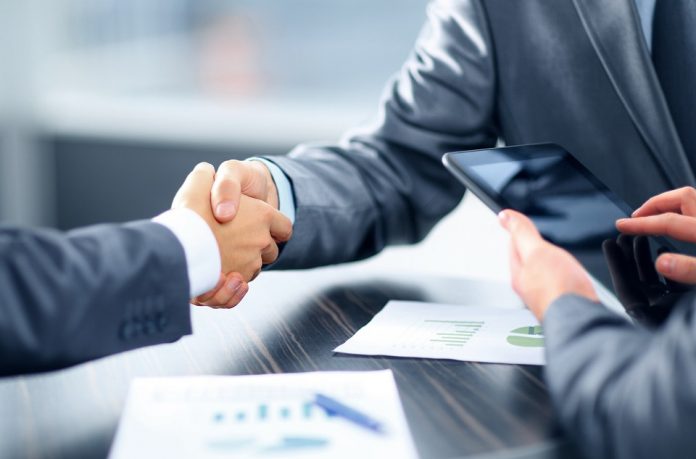 In my previous article, we talked about the 3 key components to building wealth: reducing liabilities, increasing earning power, and investing. We will now dive deeper into the psychology of an investor, and how you can use this mental model to be successful as a young investor.

A lot of the points discussed in this article are based on Psychology of Money by Morgan Housel, coupled with my personal thoughts on his arguments. I am also not a financial advisor, financial expert or guru. I’m just a guy on the internet passionate about personal finance. Everything written in this article should be taken as a stream of thoughts to aid you in making financial decisions, rather than financial advice.

Investing can be needlessly complicated at times; with so many different avenues for financial advice, it could get quite overwhelming to deal with all that noise. I find that the points highlighted in this book are a refreshing take on the essence of investing. By understanding concepts of risk management, the impact of tail events, as well as being reasonable, you can avoid many of the common pitfalls when it comes to investing, and give you an unfair advantage over others.

1.The role of luck and risk 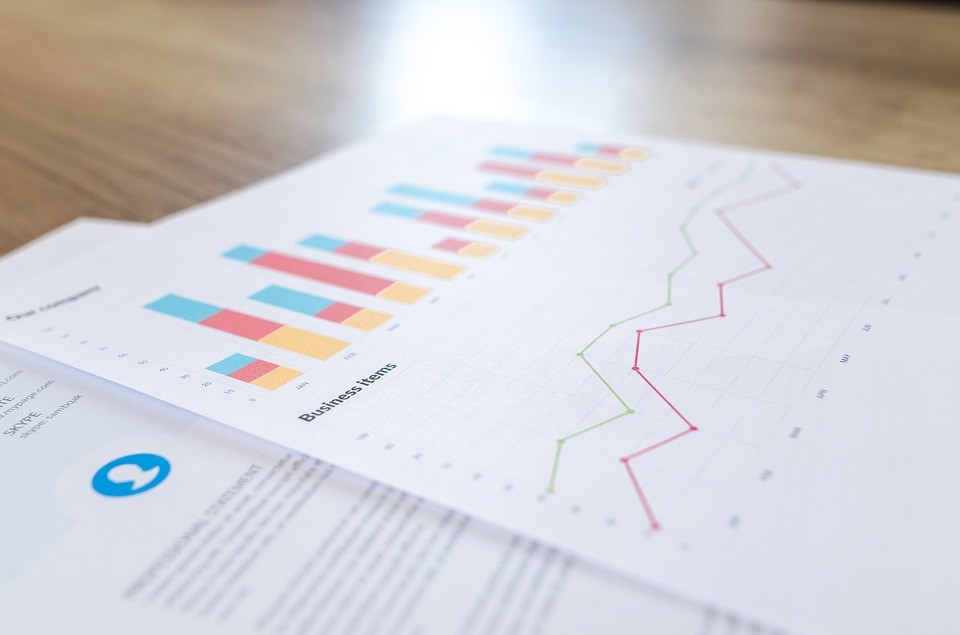 Luck and risk are intangible factors often guided by external forces out of control. While they are opposite in their effects, they both occur because the world is too complex for us to attribute 100% of our decisions to 100% of our outcomes. What you’ll realise is that, by understanding the effects of both luck and risk on our financial decisions, nothing is as objectively good or bad as it seems.

It’s worth noting that no investment is guaranteed or has a 100% chance of succeeding, and risk is just what happens when probabilities align to bring about the worst-case scenario. With luck being the exact opposite. Not everything, especially in the context of financial decisions, can be attributed to cause and effect.

Let me illustrate this with an example: Mark Zuckerburg (co-founder of Facebook) stuck to his vision and passion, and boldly declined a 1 billion dollar offer from Yahoo! in 2006. This was seen as a genius move by Zuckerburg in hindsight, considering the market cap of Facebook today (close to a trillion dollars). But on the same vision and passion, Yahoo! was largely criticised for turning down a large buyout offer from Microsoft.

This is a classic example of how two different companies can make the same decision with two completely different outcomes. Did it mean that any of them were right or wrong? I don’t believe so. It’s simply the effects of luck and risk that played out in their respective cases. Nothing is as objectively good or bad as it seems.

So, what does this mean to an individual like yourself? I think it’s important to first recognise the subtle difference between risk and luck. In terms of financial decisions, when things are going well, it’s useful to attribute it to luck rather than your own decision-making skills. In that way, you will be able to recognise that risk can turn your story around just as quickly.

Conversely, when things are going bad, it doesn’t necessarily mean that you made a wrong choice. Attribute some of it to risk, and realise that things can easily turn around with a stroke of luck.

As compared to the frequently used terms “Diamond hands” or “HODL”, which seems to have been misunderstood as a complete disregard of luck and risk. By understanding the points above you will be better equipped to not only tide through the volatility of investing, but also give yourself the ease of mind to continue your financial plans. It allows you to keep playing until the odds are eventually in your favour.

But how do the odds turn in your favour? In investing and finance, the farthest ends of a distribution often have the most influence. This means that 20% of your investments will probably account for 80% of your successes. 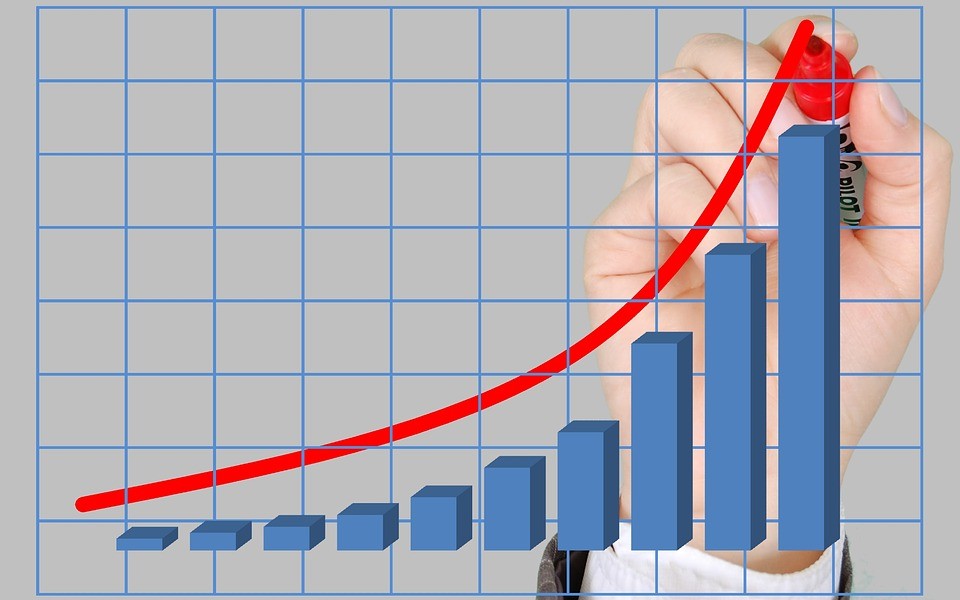 In 2018, Apple was responsible for almost 7% of the index’s returns, and most of Apple’s growth came from one product—the iPhone. The idea is that a few of your investments in your entire portfolio will account for the majority of your gains. This is also applicable to your behaviour as an investor.

The truth is that if you’re a good investor, the majority of your choices will be wrong, some will be okay, and maybe only one will be good. And that’s just how finance and investing work. These are not delusions or failures of responsibility, but a smart acknowledgment of how tail events drive successes.

In essence, it’s not about how often you’re right or wrong. It’s about how much you earn when you’re right, and how little you lose when you’re wrong. Coupled with a firm understanding of luck and risk, you should be looking to make multiple bets with a good risk to reward ratio. Since the idea of risk to reward is relatively intangible, the trick here is to be able to structure your financial decisions such that a single failure won’t completely wipe you out.

That’s why diversifying is so important: by structuring your investments to allow you to keep placing bets until you are right, you can be wrong half the time and still make a fortune.

3. Being reasonable can be irrational

If you take a look anywhere online in the financial space, you’ll realise that there is no lack of mathematically proven trading or investment strategies. Everyone claims to have their own version of a “perfect investment strategy”. And the one thing in common between all of these is that investing is an activity best left devoid of emotions. When investing emotionally, we give in to feelings of fear and greed, which naturally causes us to buy or sell at the worst possible time. But humans are inherently emotional, so what can we do to manage these feelings? 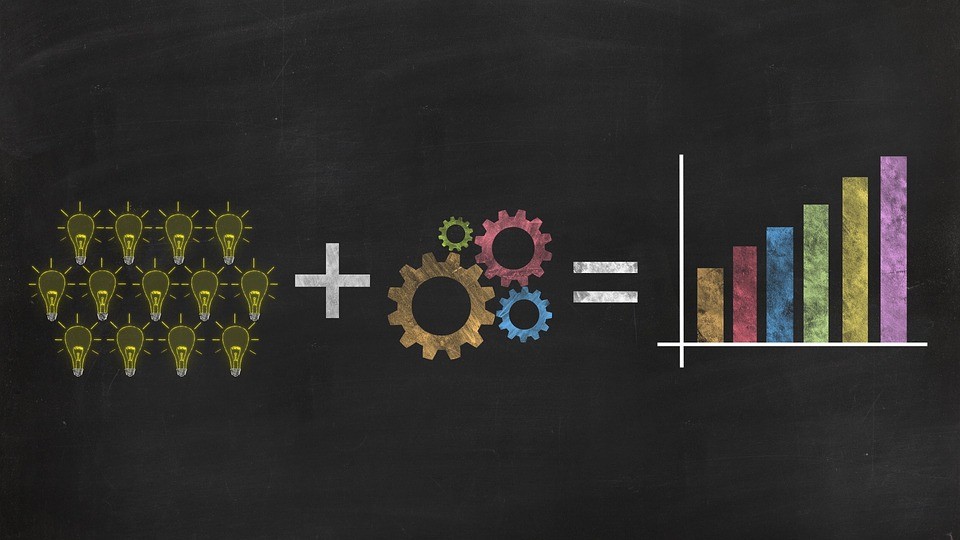 Let’s face it, losing money hurts. It’s a well-known fact that the probability of an investment making money increases the longer your time horizon is. But no matter how many times people say to ignore market volatility, the truth is that watching your investments decrease in value hurts emotionally. I argue that instead of acting like an emotionless spreadsheet (which we are not), we ought to factor in our emotional considerations when making investments.

In other words, I believe that it’s actually more useful to do what is reasonable to you, rather than what is completely rational.

Of course, this doesn’t mean to act solely on your emotions. But by factoring in your emotions when making financial plans, it mentally prepares you to handle those emotions, rather than ignore them entirely. For example, let’s consider an investment in a volatile asset such as Bitcoin, which has gone as high as 64k and as low as 28k just within a few months of 2021. If you had invested in such an asset with the intent of completely ignoring your emotions and the volatility, chances are that you’ll probably either:

Instead, recognising that a 50% decrease in value is as scary as a 50% increase is euphoric, it allows you to mentally prepare yourself for the best-and-worst case scenarios before they happen. Even though it’s impossible to predict the exact timings and intensity of these events, going through this mental exercise of recognising your emotions will allow you to at least plan for them—which is better than just ignoring your emotions completely.

Anything that keeps you investing will give you a considerable advantage. Furthermore, the point of investing (for most people) is to allow your capital to appreciate without much of your personal attention. By investing in things that make sense to you, it gives you the endurance necessary to put the odds of success in your favour, which I believe is as important as any rational strategy. After all, it’s your money. Investing in whatever lets you sleep at night is as important as earning money.

It’s no secret that compounding your assets takes years and years. I think a lot of people have the idea that investing is something that you can just set up once, and forget about.

The fact is, however, that most people change their minds. I like to think of investing as a lifelong learning process. As we grow and mature, our perception of what we want and what is reasonable to us changes. But as long as we periodically think deeply and reflect on our current strategies based on the mental model presented above, most things should work out just fine. 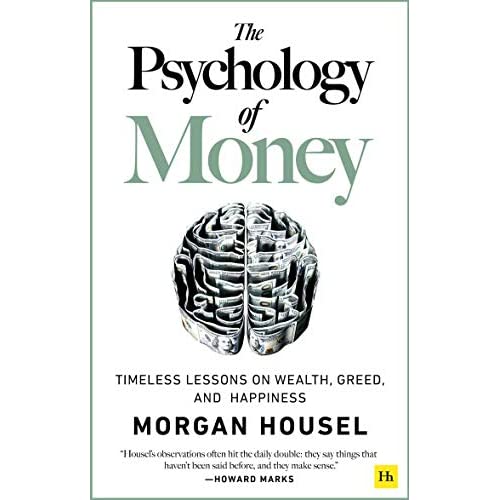 I hope this short sharing has been useful to you. Personally, I found it to be a very refreshing take on personal finance. If you want to know more, do check out Morgan Housel’s Psychology of Money and let me know which parts stood out to you the most!