I studied English Literature in secondary school and took the same thing in ‘A’ Levels, scoring an A for both. I was a passionate literature student, reading Pride and Prejudice and writing poetry in my free time. Then, I shocked everyone I knew by deciding to pursue Computer Science in uni.

I’d like to share why I did what I did and what led me to my decision with all of you. So, beginning with the first reason…

1. I didn’t want my passion for the Arts to turn into an obligation. 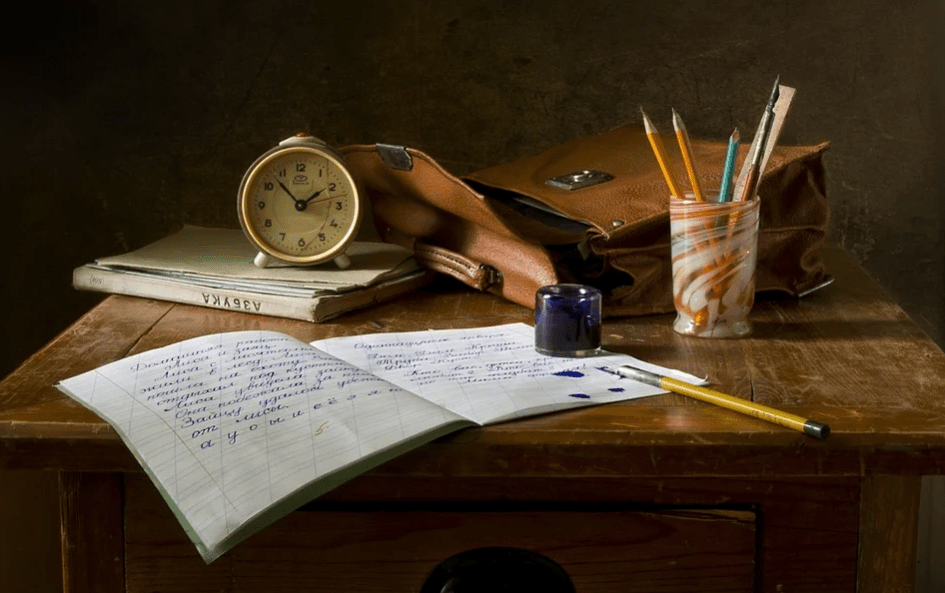 I love reading and writing. That has never changed, and it probably never will. But in my JC days, it started to feel like an obligation. I guess that’s what happens when you’re graded on the things you love doing.

As much as I love literature, the social commentary, and the cultural influences behind the books, studying it in class sucked the joy out of reading.

Perhaps the books in the syllabus just didn’t mesh perfectly well with my tastes, and though I might not have offered a second glance at them in a bookstore, I don’t regret reading them.

It was the way I had to force myself to do so that I hated.

Since reading and writing have always been my stress-relievers, I found myself having fewer outlets to de-stress when the preparations for ‘A’ Levels got too gruelling. I figured that maybe academic literature just wasn’t for me.

So, knowing history would probably repeat its course, I decided to drop the Arts and go for the Sciences.

But why specifically Computer Science, you may ask? I’ll condense my backstory to this: I had experience coding back in secondary school and have always had an interest in it that I didn’t think I could pursue.

And yes, there were other reasons, such as the fact that…

2. I found a Science degree to be a better investment for me.

As an Arts student who already had a portfolio in writing at that period of time when I was applying for uni, I made the decision to pursue a Science degree so that more doors would open for me in the future. That way, I could still land a technical job even though I didn’t take H2 Math or H2 Chemistry in JC.

It’s not always the case that a Science degree is a better investment, though. For instance, if you already know you want to get into the journaling industry or the culinary industry, you have no reason to get a Science degree just for the sake of it. Go ahead and pursue what you want to do and put together a portfolio; your future self will thank you.

But if you’re not completely sure which path you’re going to take years from now, then perhaps making sure you have open doors to walk through could be the wisest decision. People change, passions change, so you want to make sure that you’ve got that accounted for before taking the plunge into a course you’re still undecided about.

3. I was hoping my Science degree would be a breath of fresh air. 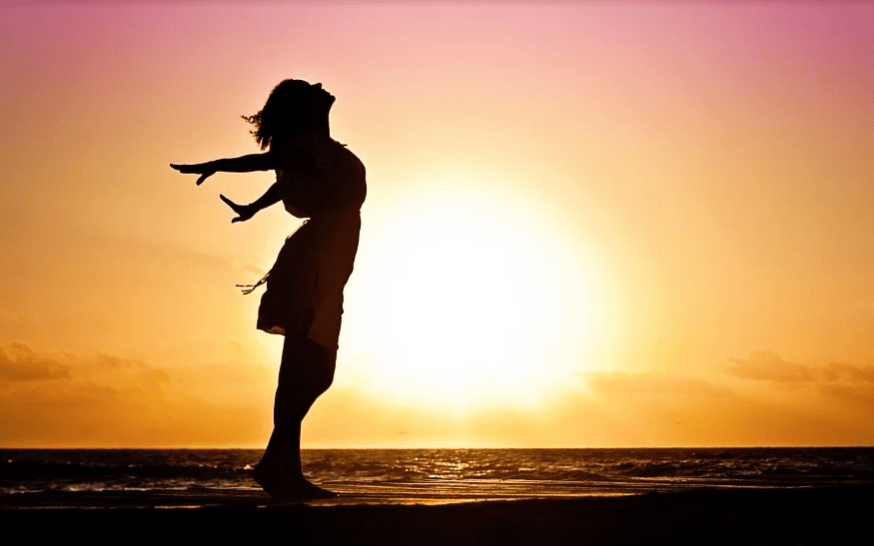 After years of scouring through history books and explaining Shakespeare’s motifs to Cambridge, I grew to miss the Sciences. It’s easy to get lost while studying the humanities; you’re not sure if your idea is original enough, or if it’s completely missed the mark, or if you would even be able to support your argument with evidence from the text.

Science isn’t like that. There’s usually only one right answer. Things are more decisive and clear-cut. If you don’t understand a concept, you can just ask your friends or your teacher, and they would be able to explain it to you without having to go through all 10 chapters and 6 main characters of the book.

Though it also remains that if you don’t know what you’re doing, it’s hard to fake your way out. While for humanities, half-baked knowledge might still get you a pass (especially with lenient marking), misconceptions can be extremely problematic for Science students. There is also no way to pretend you know what you’re doing during lab sessions.

However, after the endless uncertainty and constant questioning of myself and my ideas whenever I wrote an essay, I was hoping for something a bit more certain with a Science degree.

That’s not to say my journey has been easy. Despite knowing I had made the right choice for myself, there have been times that I have struggled with Computer Science in uni. The adjustment of lecture styles was something I had to handle at first. I used to listen to my teachers talk about poetry and sit in on discussions about book characters, but now I had to be engaged in doing the problem sums during Math.

I also had to develop discipline and curb my procrastination habits. When it comes to coding, you can’t fall behind, or it would be pretty hard to catch up. As such, I had to keep up with everyone and quickly clarify whenever I had a question so that I would be making the same amount of progress as my peers and not falling behind.

It’s been tough at times, but I think having the strength and conviction to follow through with your decisions will benefit you no matter what course you choose to take.

And there’s also no shame in not knowing what you want to do in life even as you’re applying for uni or even when you’re in uni. We all go through the same journey of finding out what we want in life, and there’s no telling when we’ll reach our destination, but that’s all part of the fun.

My ‘fun’ happens to include leaving the Arts for a Science degree. What’s yours?