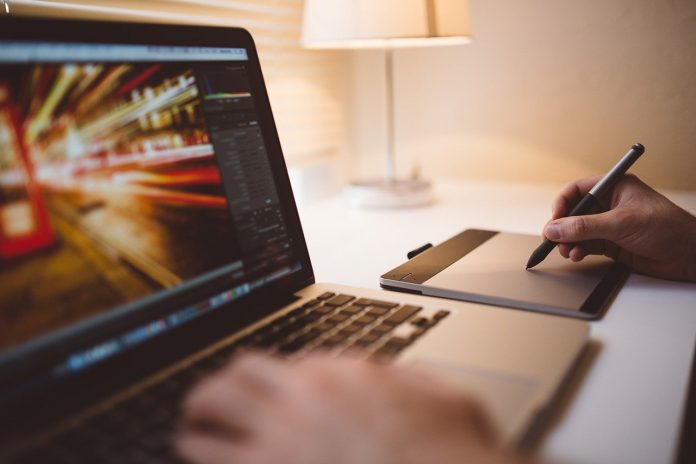 This, I can personally attest to with my experience of being involved in a software development project group project the past couple of months. It’s what inspired me to write this guide on how to survive an online group project, especially one where you haven’t met most of your teammates as is with my experience.

Hopefully, my tips will help those of you facing this situation right now and those who may be finding themselves in one very soon. So, how do we survive this? 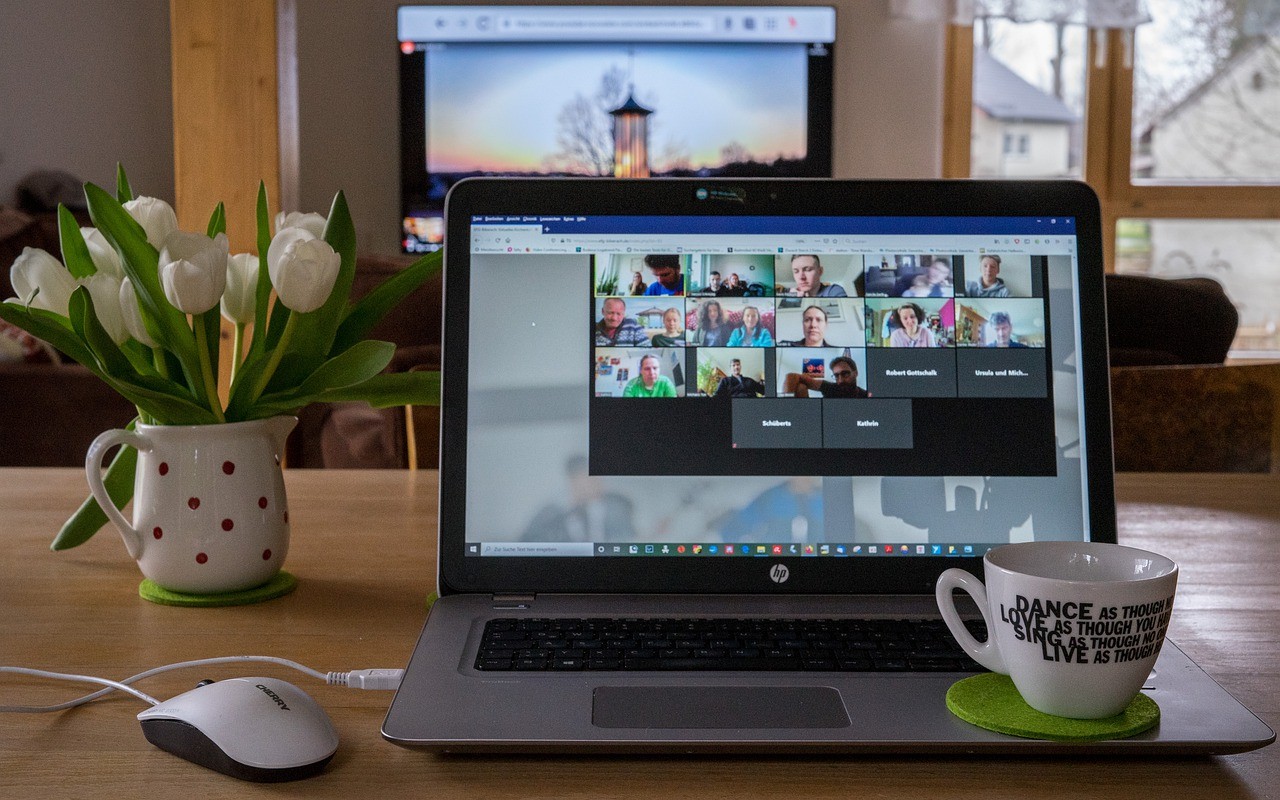 When everyone’s hiding behind a screen during your virtual group meetings, it’s hard to feel comfortable with one another. There’s also no opportunity to get to know one another the same way you could in real life by grabbing lunch or heading home together. This makes online group projects pretty daunting when you’re all strangers and worse if the group dynamics are awkward from the start.

That’s why I made an effort to befriend my group project mates outside of the virtual meetings by texting them and making plans to play video games with them. This definitely made doing the project a lot easier and boosted morale a lot.

You don’t have to text the whole group and initiate plans if you’re uncomfortable with that; you can simply start with just one group member. As long as you show yourself to be friendly and open, your group members will likely reciprocate.

With any group project, it’s important to watch your tone when you are asked to give feedback. This is even more so if it’s an online project because text messages are so easy to misinterpret, and nobody can see your facial expressions during phone calls. It goes both ways; you won’t know if you accidentally offend someone.

Personally, I try to point out the good and the bad while framing the negative feedback as a suggestion instead of an attack. The most important thing is to be tactful. An example could look like this: “Hey, I really like the colour scheme of this design but I think the alignment of this text box is a bit off.” By remaining objective and commenting on the design instead of the person’s skills, I’m ensuring that I contribute without criticising.

So, when you give feedback, just focus on talking about how the job has been done well and how your group mate can improve things.

3. Don’t be afraid to clarify things

I’ve had friends in other groups come to me asking what they have to do but, because I’m not in their groups, I’m not able to tell them what’s required of them. It’s important to understand that every project is different, and every group goes about things differently. 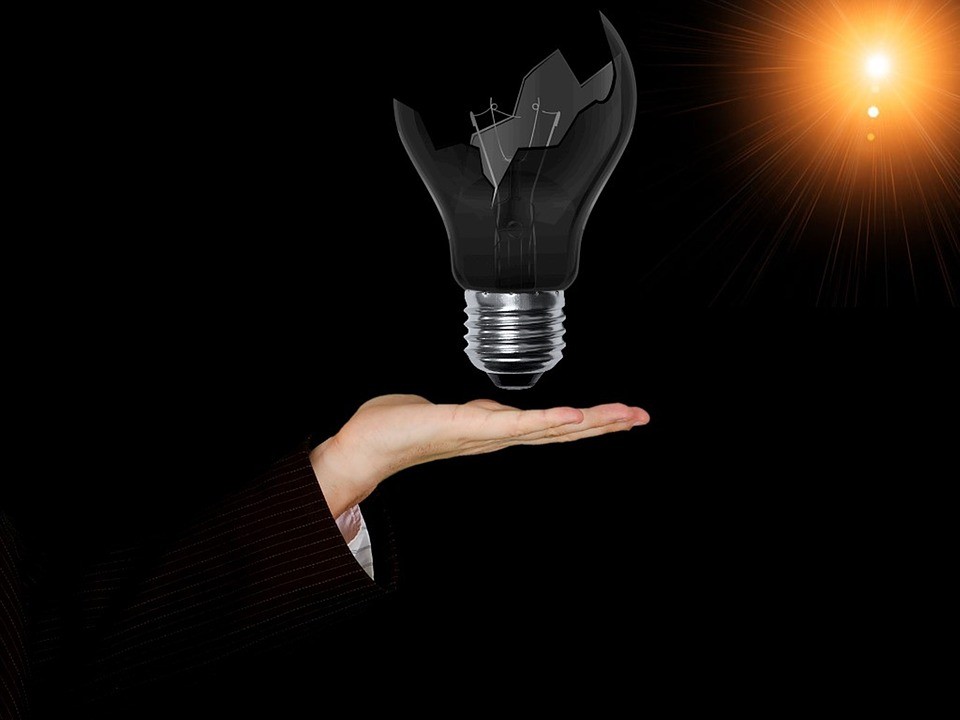 I’ve also had to ask my group members to confirm what I have to do and by when. A group project takes collaboration between multiple people. It’s a team effort, so it’s ok if you don’t know what’s going on as long as you ask.

It may be intimidating because it’s natural to want to make a good impression on people, especially on people you’re not that close to. Still, I’m sure your group members will prefer your honesty over work that is done incorrectly. Thus, don’t be afraid to clarify with your group members if you’re lost about what to do.

In my experience, my group had to have daily meetings as a way of checking our progress. Hopefully, your project isn’t that intense! My long and frequent meetings did help me realise the importance of recovering from Zoom fatigue, however. Without taking the time to rest, I became more irritable and unmotivated to do work. 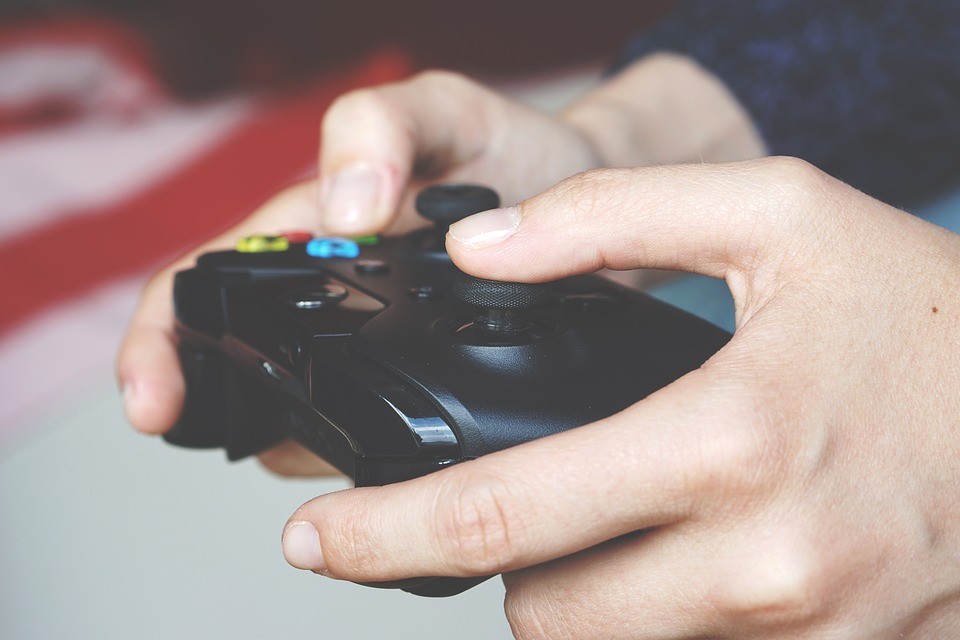 Since having a group meeting that lasts for hours is definitely draining, it’s paramount that you learn to take care of yourself and find a way to rewind after the long session. I prefer to play video games as a way of relaxing. It helps me take my mind off the project as well.

As a suggestion, you could think of and have one thing to look forward to after every long meeting; it makes you more motivated and less likely to burn out.

Hopefully, these tips help you and make you realise you’re not alone in this struggle. It was truly an experience for me to work with people I’ve never seen before and couldn’t meet up with during the entire group project due to the pandemic. But you’ll make it through, just as I did!