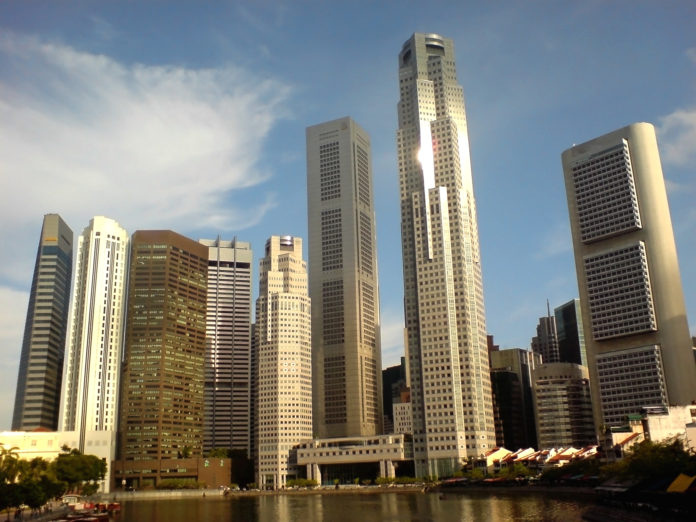 In this globalized world, studying abroad is no big news anymore. It has become a choice of many families, especially those that are located in countries whose education systems are not considered among the best in the world. There have also emerged a few popular overseas study destinations, such as the United States or the UK. While the mere size of those countries is enough to attract people’s attention, Singapore, a tiny nation in South East Asia, is a quieter competitor in the global education arena. For people who make an effort to do research on this nation, they will realize that Singapore is not just a garden city. It is also a regional education hub attracting thousands of foreign students who enjoy quality education here. Will you be one of them?

Of course, we need to look beyond mere ranking. The universities offer quality learning experiences by building state-of-the-art facilities and respected academic staff. As the Singapore government wants to develop the country as the top destination of higher education in Asia, it has pumped in generous resources to support the development of local universities. With generous funding, you learn in an environment with low student/teacher ratio that is comparable to top universities in other countries; you will also have access to various special programs for your personal development. Don’t be surprised if you run into a tutorial class where one professor is teaching fewer than twenty students. Other than good quality of education, you can find your niche in the increasingly diverse local education scene. The education systems in Singapore include the conventional lecture-tutorial style and the seminar-based participatory style. With the establishment of the Yale-NUS College, Singapore has the first liberal arts college in Asia, offering a learning environment where the pursuit of knowledge is considered the highest enjoyment. Moreover, it is true that Singapore is a place where east meets west. The universities here combine the British education style of using final exams as a method of assessment with the American education style of using continuous assessment of project works and presentations. While some professional programs, such as law and medicine, are not offered to undergraduate students in many western countries, you can study them in Singapore for the bachelor’s degree. Of course, the bar is high and it is even higher for foreign students.

Probably one of your top concerns, or rather that of your parents, is cost. Singapore’s universities are ‘cost-efficient’: you can study in a world renowned university without paying the same price as you would if you go to a similar university in other countries. The total expenses for studying in the US are around USD 30k; it takes almost only half of that to do the same in Singapore. Moreover, with the tuition grant from the government that subsidizes half of the tuition fee, you will save even more. But if you decide to apply for tuition grant, you are required to work in a company registered in Singapore for three years. If you plan to move to another place quickly after your study in Singapore, applying for tuition grant may not be a good option. An important aim of university education is to help you get a good job. If you decide to work in Singapore, studying in a Singapore university can be a wise choice. While there are many good companies here, there is only limited number of universities for employers to choose from. While they can always recruit globally, they would still prefer local people to form the majority of the workforce. While many major economies are still in the wake of recession that makes work visa application difficult, Singapore is one of the only few bright spots where growth is taking place. If you are a graduate from a Singapore university, you are well placed to find a good job if you are willing to work hard. However, if you intend to work in other places outside Asia, a degree from a Singapore university may not give you as much an edge as a degree from institutions such as Harvard, Yale or Cambridge that have become household names.
Singapore is generally considered a good choice of studying overseas. Ask yourself why you want to study overseas and check if Singapore can give you what you want. One last point, don’t forget to pass English qualifying tests, such as IELST or TOEFL, as they are needed for you to apply for a university here.