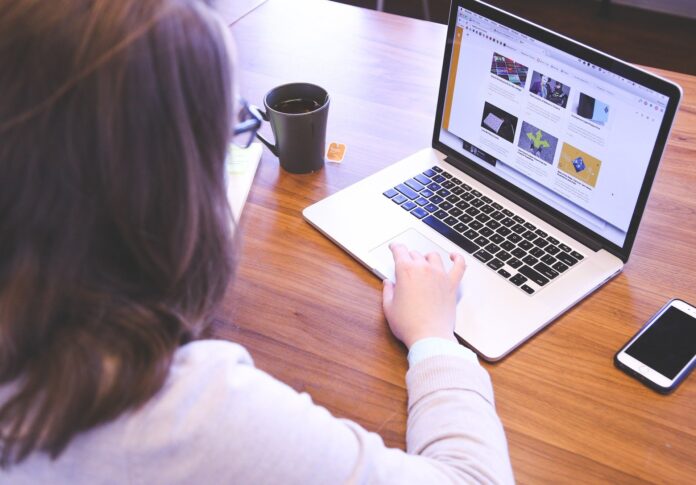 In a high-paced country like Singapore, an increasing number of people seek to be productive in what they do (be it whether they are working or studying) so that they can free up more time to rest and relax or simply pursue their hobbies.

However, most of us don’t really take the time to consider what it actually means to be productive or to relook at our beliefs about productivity.

As such, we are often caught in this limbo — where we’re not unproductive but also not entirely productive as well.

So what can we do about it?

Well, I’ll be dispelling three common myths about productivity and suggesting what we can do instead today, so read on for more!

Being busy = being productive 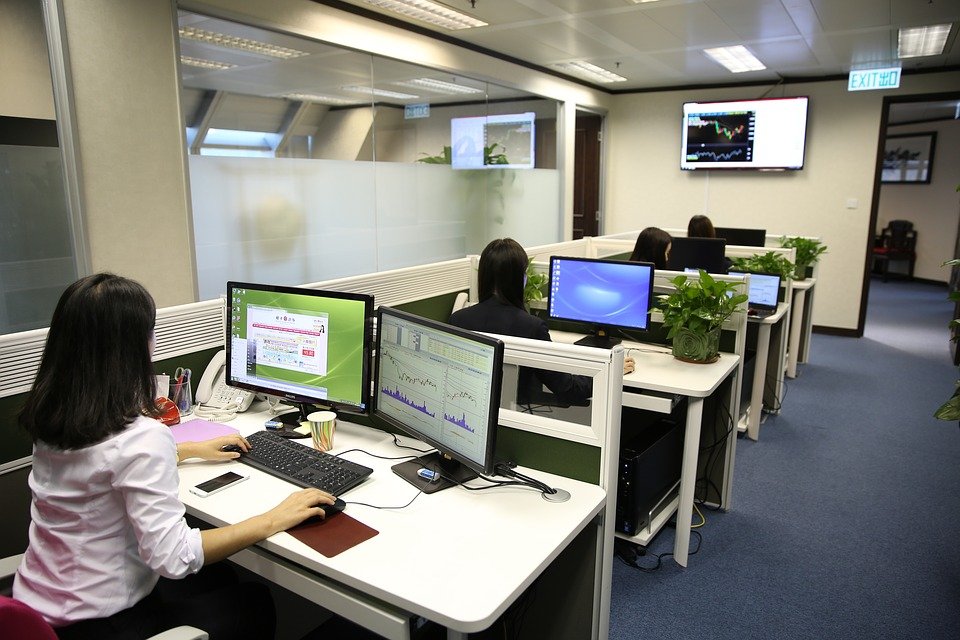 This has got to be the most popular myth that virtually everyone believes.

Somehow, we feel that by being occupied throughout the entire day, we are accomplishing many things and moving one step closer to our end goal.

However, I’m sure you would have realised that while there were days where your schedule was packed to the brim, you might not have cleared much important work at all.

Tim Ferriss, the author of “The 4-Hour Workweek”, once said in his book that “being perpetually busy is a kind of laziness” and I couldn’t agree more.

This is because it takes much more effort to sit down and identify what is the most efficient way to complete your tasks and what tasks should be cleared first (i.e. the most important tasks) compared to just trying to do a bunch of random things with no real strategy throughout the day.

So what is the lesson here? One, we should focus on working smart before working hard so that our efforts will get us the most bang for our buck. If you’re a student, working smart could mean things like replacing passive study techniques with active ones!

Two, we should carefully dictate our priorities for the day, the tasks that will, upon completion, move us much closer to our end goal. We can utilise certain frameworks like the Eisenhower Decision Matrix to help us with this decision-making process. From here, it is clear how we should spend the majority of our time: on tasks that are important, especially on the ones that are urgent as well.

We then try to delegate as much unimportant and urgent work as possible while eliminating tasks that are neither important nor urgent.

By focussing more on the important tasks and less on the unimportant tasks, we would be able to get more meaningful work done in a shorter period of time. If you’re like me and you enjoy watching “A Productive Day In The Life Of…” YouTube videos, you would soon come to realise that many YouTubers advocate waking up early to seize the day, some even waking up at 330AM!

Hence, it is can be easy to be led to believe that waking up early is the KEY to productivity and success.

However, that couldn’t be further from the truth!

According to this BBC article, waking up early only makes you productive if you have an adequate amount of sleep and when your energy levels are naturally high in the morning.

And that makes perfect sense!

If you are only sleeping four hours a night and attempting to wake up at 4AM every morning to be “productive”, your brain wouldn’t even have time to consolidate the memories of the day which will make absorbing and recalling new information extremely difficult.

You would have also realised that while there are some people who are naturally more focussed and alert early in the morning, there are also others whose “prime time” is in the afternoon or even in the evening.

So don’t just blindly follow the advice of others!

Instead, experiment waking up and working at different hours of the day to find out when exactly do you have the most energy and concentration. Double down on your work during this period so that you can go a little easier when you are not as energised.

To be productive, we should avoid resting/taking breaks

If I would to ask you to think of a productive study routine, the following image might pop up in your mind: a student hunching over his textbook and working on his/her Ten Year Series (TYS) for hours on end. Many of us may think of taking a break as taking one step back.

But let me offer another imagery instead. It is more accurate to say that taking a break is like taking a momentary step back so that we can move three steps forward later, instead of taking one step forward.

Research gathered by The Wellbeing Thesis has found that breaks can help one better cope with stress, maintain or even increase energy levels, and boost imagination and creativity.

Simply put, breaks are beneficial and could even be the most productive thing for you to do after working or studying for a long period of time.

Why is this so? Breaks offer a chance for us to refocus on our work, retain any information that we have learned so far, and even find relief from sitting all day long!

Hence, take your short (5-15 minute ones) and long breaks (like your lunch breaks) and detach yourself from work! It will help you to perform better and produce higher quality results.

And that’s about it!

Here’s a quick recap of what productivity is NOT:

Moving into 2022, we would all probably have new responsibilities and our workload might even increase.

Nonetheless, I hope that after this quick little read, you have a clearer idea of what it actually means to be productive.

Let’s put what we learn into action and have a fruitful 2022 ahead!