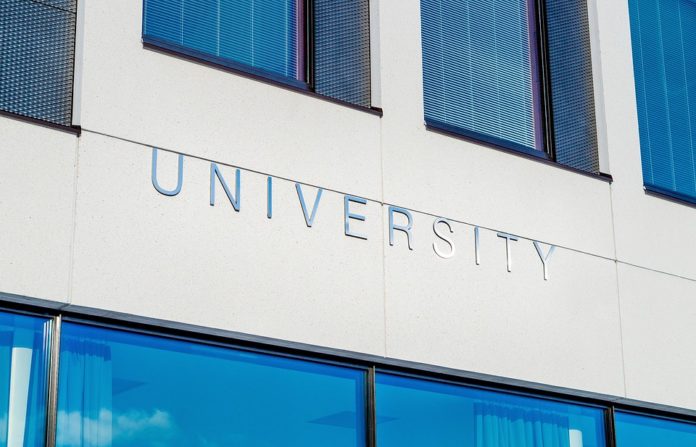 The 10-year challenge meme (aka #How Hard Has Aging Hit You) has been floating around the interwebs. We’ve seen the growth of pets, the changes in friends, the transformations of landscapes, and quite a fair bit of serious comparisons on topics like climate change.

What about our tertiary schools*? What were they up to in 2009?  Have they changed a lot since then?

We put on our sleuthing caps and present some of our more noteworthy discoveries below.

The grand dame of all local universities, the National University of Singapore’s physical campus had some pretty huge moments in 2009.  One was the move of the NUS Business School to its flagship building and current home in December, the Mochtar Riady building, as well as the move of the Duke-NUS Graduate Medical School’s move to its permanent campus from 2 Jalan Bukit Merah in June.

The only city campus in Singapore, Singapore Management University welcomed its 10th batch of students back in 2009! Back then, the freshman intake 1,800 was a record number of students for SMU: with the total number of full-time undergrad students hitting 8182 in 2018, we’d wager that the number has further increased since then!

Within the past decade, Nanyang Technological University has seen many new buildings come into existence, like the Hive and the Wave. NTU’s landscape is still in the midst of constant revitalization and change: in 2009, the ADM building was officially opened and this year will see the Yunnan Garden reopened and rejuvenated.

Further plans for NTU include a new business school poised to be Asia’s largest wooden building. Proposed to be six storeys high, the eco-friendly building is set to be completed by 2021. Still known as UniSIM (established in 2005 and part of the Singapore Institute of Management group) a decade ago, the Singapore University of Social Sciences was set up in June 2017.

Two years on in 2019, the university offers over 70 full-time and part-time programmes in a wide range of fields. One of the newest offerings from the university is a joint programme for social work. Launched in collaboration with Nanyang Polytechnic, the 12-month long Work Learn Programme for Social Work Associates  lets individuals undergo structured on-the-job training while attending lessons at SUSS at night. 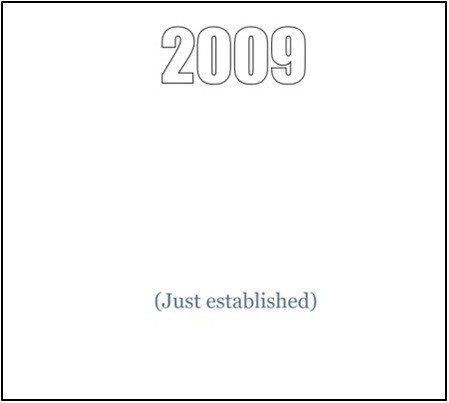 Singapore’s fifth autonomous university was first established in 2009, how timely! The university operates in satellite campuses located within the various polytechnics and a main campus at Dover, and officially started classes in 2010. Since then, they have grown from 500 students across 10 degree courses to over 7,000 students across 43 degree programmes—no small feat.

In fact, their immense growth has led to a ‘space crunch’, with the university exploring interim solutions whilst awaiting a brand new campus space in Punggol North that they’ll move into once complete (estimated end 2022). Like SIT, the Singapore University of Technology and Design was established in 2009! It officially opened its doors in 2012. Classes and school activities were conducted in an interim campus at Dover that once belonged to ITE College West until 2015, when the university officially moved into their sleek campus at Somapah Road.

Today, the school is drawing many passionate students with their design-centric curriculum and unique academic pillar system. We’re constantly hearing of new innovations and exciting student work (like Ring Theory) all the time, so we really can’t wait to see what the next 10 years will bring!

As we grow, so do our schools! After all, nothing stays the same forever. We hope that our schools will always upgrade, always innovate, always try to improve and last but not least, always impart quality education to us during our last hurrah before the working world. Well, for most of us, anyway.  Here’s to another ten more years!

Psst: Anything to share about these schools? Drop us a comment or email, we’d love to hear from you!